Haskell to partner with indigenous university in New Zealand 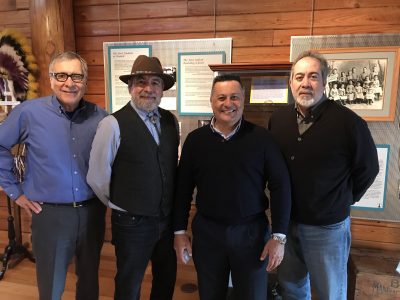 Haskell Indian Nations University is planning on partnering with an indigenous university in New Zealand to establish exchange programs, advance graduate education and provide research opportunities for faculty and students.

“We had a great visit,” Haskell interim President Daniel Wildcat said in a phone interview on Monday. He said the partnership would “open up some educational opportunities for indigenous students, faculty and staff.”

A memorandum of understanding is in the works, Wildcat said.

The CEO of Wānanga, Wiremu Doherty, met with the senior leadership team at Haskell, and also gave a public presentation Thursday afternoon that many students attended.

“The students were very enthusiastic,” Wildcat said. “Of course they are thinking of opportunities in the future.” 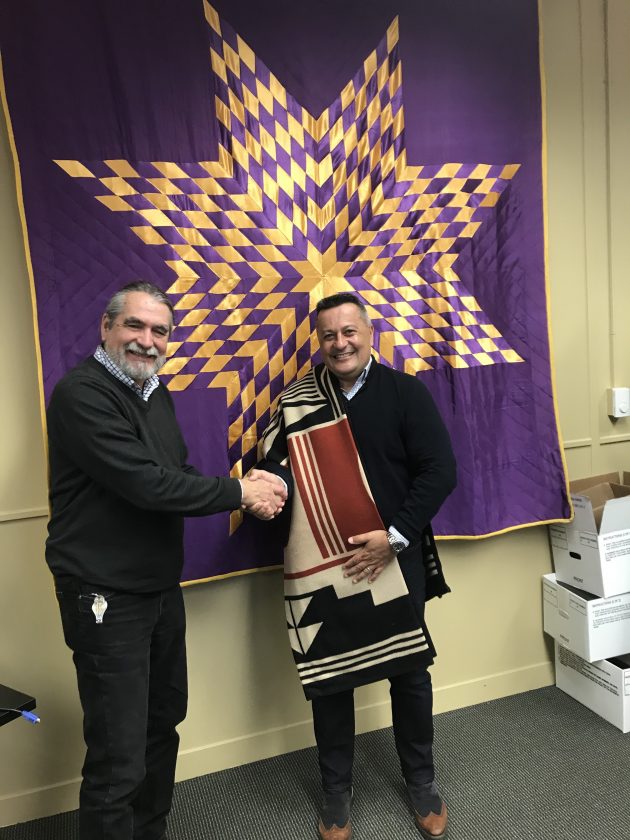 Wildcat said the exchange program would likely first be short term: a two- or three-week immersion experience. But further down the line, that exchange program could turn into a semester or yearlong exchange.

The partnership could also create opportunities for Haskell students to further their education through a Wānanga graduate program. (Haskell does not offer graduate education.)

Wānanga’s graduate programs allow students to stay in their communities while acquiring degrees. Wildcat called that a “great model of how to be successful in graduate education.” He said the two universities share similar values: serving indigenous people by “investing in the health, economic development and general welfare of our peoples and communities.”

Alan Parker, former chief counsel to the U.S. Senate Committee on Indian Affairs, also visited Haskell last week. Parker, a member of the Chippewa Cree Tribal Nation, is currently an adjunct faculty member at Wānanga and has been instrumental in helping establish the partnership, Wildcat said.

Parker said there were a number of Haskell faculty members teaching with a master’s degree who he believes would be interested in earning a doctorate through this developing partnership.

“I think the more people hear about this they will see that it’s a good fit for what their goals and interests are,” he said. 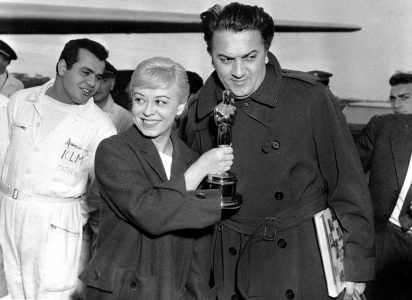 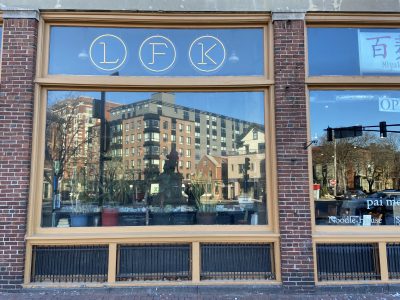