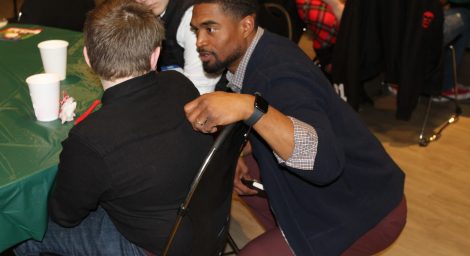 A former University of Kansas and professional football player told the residents of the O’Connell Youth Ranch not to let society tell a single story about them.

Darrell Stuckey, who played safety for KU from 2006 to 2009 before starting a seven-year NFL career with the San Diego Chargers, was the guest speaker Sunday at the annual O’Connell Christmas party. Since 1976, O’Connell, located on North 1320 Road east of Lawrence, has provided a structured and supportive environment for boys 8 to 18 years of age in the state’s foster care system who have been referred to the ranch.

In an address punctuated with testaments to his Christian faith and accounts of his football career, Stuckey told the residents, board members, staff and guests at the gathering that he had to overcome a number of things in his childhood that could have become his single-story identity. Those included stuttering, his small stature and an inner-city upbringing in his native Kansas City, Kan. Another single story that he refused to allow to become his destiny was his step-father’s arrest and imprisonment during his senior year in high school, he said.

Stuckey said some might want to write a single story for the young residents of O’Connell. But he told the boys that their placement was their circumstance not their identity or character.

“Most of the young men who are here, it’s not because of something you did that you totally had control over, but it’s the circumstances,” he said. “It doesn’t define who you are. We can’t control our circumstances. We can control who we are in the process and how we go through it.”

Stress can lead to endurance and growth, Stuckey said, illustrating the point by citing a forestry project that found that trees spared the stress of environmental factors like wind, heat and cold died. He did note that trees need water, which he equated to the guidance the boys were getting from the staff at O’Connell staff and other caring adults in their lives.

Central to his overcoming any single-story identity was his Christian faith, Stuckey said. He recommitted to his faith shortly after his step-father was incarcerated and found reaffirmation in the full-ride scholarship KU offered him days later, he said.

Gina Meier-Hummel, O’Connell’s executive director, said the public had misconceptions about O’Connell residents. The boys are not juvenile delinquents, she said; rather, they’re youth in turmoil because of personal issues or problems of their parents or adult caregivers. The youth ranch provides them a structured environment in which they are required to help with household chores and go to school, while receiving the support of house parents and professional case managers, she said.

It was a stressful year for the youth ranch, said Meier-Hummel, who recently led the state’s Department for Children and Families. She took over leadership of O’Connell when its longtime executive director, Deanie Hayes, retired in September. The May tornado that tore through Douglas County and south Lawrence caused extensive roof damage to one of O’Connell’s three group homes. Although now repaired, the damage did require the eight residents of the damaged house to live for a time in the other two group homes, which also traditionally house eight boys.

The Fraternal Order of the Eagles treated the youth ranch boys to a shopping day Saturday, at which they could buy presents for themselves and loved ones, Meier-Hummel said. In addition to the Christmas dinner, the boys also received presents Sunday from O’Connell board members. 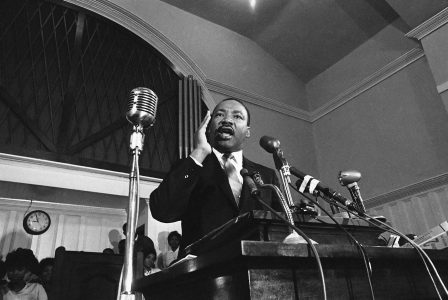 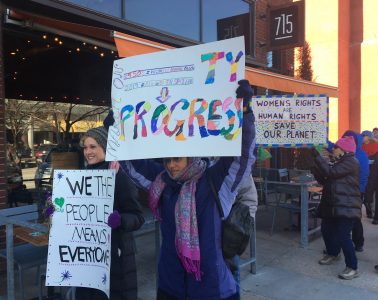