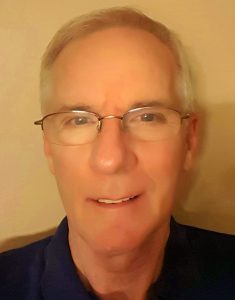 Nugent came to Lawrence from Murfreesboro, Tenn., in spring 2009 as the city began to coordinate its bus service with the University of Kansas. During Nugent’s time in Lawrence, the city increased overall ridership by 250%, introduced some hybrid diesel-electric buses to its fleet, added late night service and implemented new mobile tools for riders, according to a press release from Topeka Metro.

He will take over as general manager of Topeka Metro in October, the release said.

Nugent leaves Lawrence as the city is moving forward with the creation of a bus-transfer hub along Bob Billings Parkway. The hub will serve as the primary station for the coordinated city-KU bus service and provide amenities for transit users, bus drivers, pedestrians and bicyclists, as well as parking for students and the public.