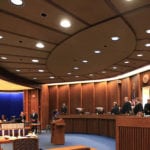 TOPEKA — The Kansas Supreme Court on Friday upheld the first-degree murder conviction of Archie Robinson, who is serving 20 years to life in prison for a 2014 aggravated burglary and murder in a Lawrence apartment building.

Robinson, who was 30 at the time of his conviction, and his cousin, Dustin Walker, were both convicted of those charges for the March 8, 2014, murder of 39-year-old Patrick Roberts, of Lawrence. 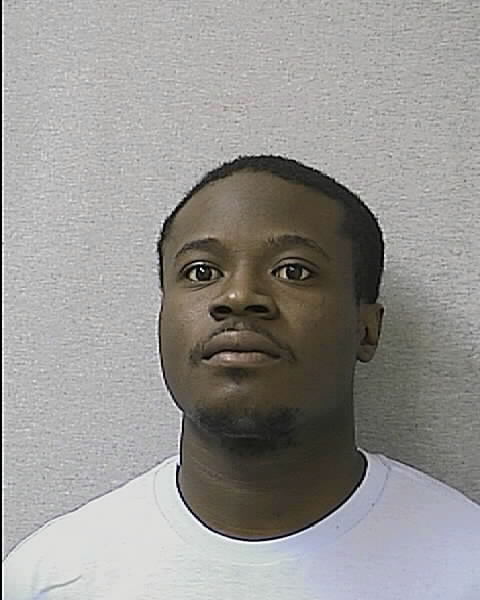 According to court records, Robinson and Walker went to the apartment in the 2400 block of Cedarwood Avenue in the early morning hours of March 8. Roberts, who was known to sell marijuana out of his bedroom, lived in the apartment with three other relatives.

Once inside, Robinson and Walker went directly to Roberts’ bedroom. Witnesses said they heard one of the cousins shout “Where is it?” and Roberts responded, “I don’t know what you’re talking about.”

One of the cousins then shot Roberts, who was later taken to Lawrence Memorial Hospital, where he died.

Prosecutors filed identical charges against both men. In March 2015, a jury deliberated for about an hour before finding Robinson guilty of first-degree murder and aggravated burglary.

Walker, who was tried separately, was eventually convicted in 2016 of first-degree murder after a third trial. He was 31 at the time. Jurors in the first two trials were unable to reach a unanimous decision on the murder charge. He was found guilty of aggravated burglary in an earlier trial in 2015. He is currently serving 20 years in prison.

On appeal, Robinson argued that the state never proved that he pulled the trigger and that evidence actually pointed to Walker as the shooter.

But in a unanimous opinion written by Justice Marla Luckert, the court said that didn’t matter because under Kansas law, if a murder occurs during the commission of an inherently dangerous felony, such as aggravated burglary, all participants in that felony are equally guilty of the killing.

The court said “the jury did not have to determine who fired the fatal shot as long as it was convinced beyond a reasonable doubt one of them had done so during the aggravated burglary.”