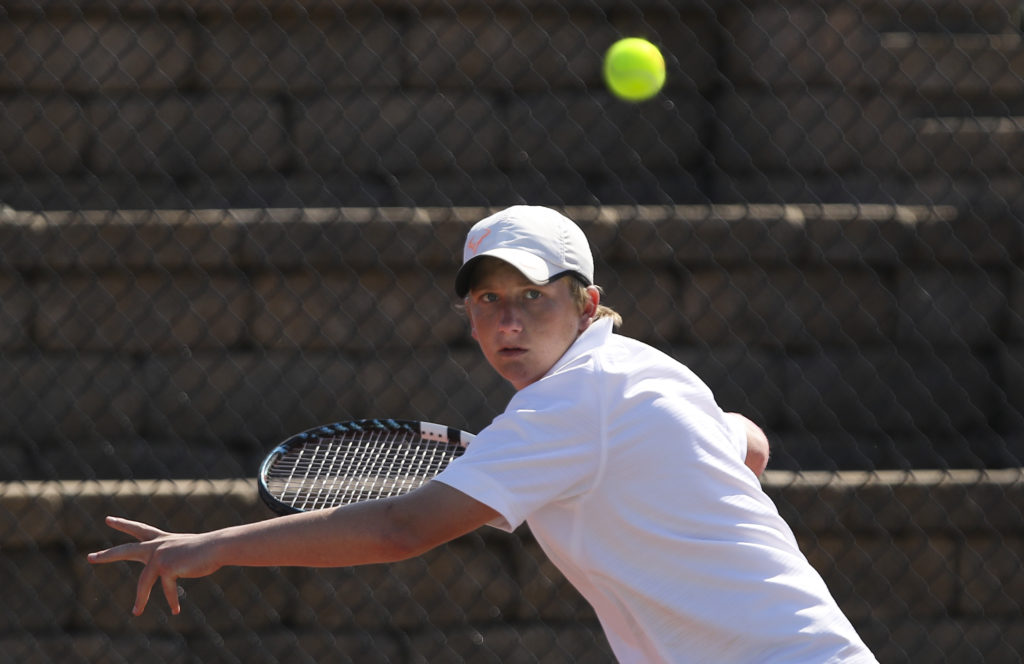 Free State no. 1 singles player Sawyer Nickel sizes up a ball to return a serve against Lawrence High no. 2 player Cooper Wright on Tuesday, April 11, 2017 at Lawrence High School.

Near the end of his championship match Tuesday, Free State High sophomore Sawyer Nickel drilled a forehand winner down the baseline and muttered to himself, “Good shot.”

Instead of the usual City Showdown, there were eight-player brackets for singles and doubles, and Bishop Seabury’s tennis team was included.

Nickel made the most of his opportunities in singles, only dropping three games in three matches. With a strong kick serve and forehand — “My forehand hasn’t been as good as it was today for a while,” he said — Nickel was at his strongest.

The Firebirds had the top three players in singles: Nickel, Pultz-Earle and Jack Kelsey. Plus their top two doubles teams played each other for the title, Erik Czapinski and Cooper Rasmussen versus Carlos Pascual and Trey Melvin. Czapinski and Rasmussen won 8-3.

“We played over the summer together a little bit,” Czapinski said of his success with Rasmussen. “We practiced and we trained (together). I think the training element, working out with anybody can boost your chemistry with them significantly. I feel like training together and playing tennis together in the past has helped us come together now and play as well as we can.”

Lawrence’s boys tennis team was led by Sam Allen and Kanak Masten combining for third place in doubles with an 8-1 victory over teammates Cole Herrin and Kieran Spears. 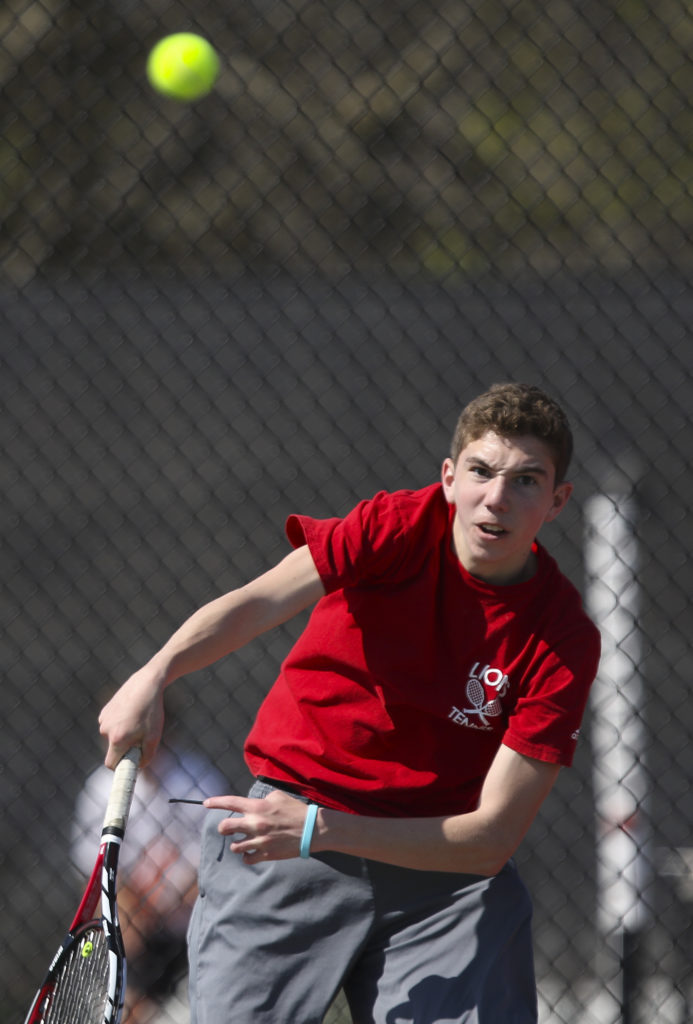 Allen and Masten had trouble in a semifinal loss with double faults and volleys, but rebounded in the third-place match.

“He’s got a little more power, but we’re both pretty good at groundstrokes,” Allen said. “I’ve been good at the net before, so I just have to get back to where I used to be. Every weakness I have, he’s got a strength so that’s why we’re really good together.”

“We didn’t play bad, we just had opportunities to win some points that we missed and we let that bother us,” LHS coach Chris Marshall said. “In a good match of tennis, you only have to win 60 percent of the points.”

Seabury’s top placer was freshman Grayson Rader, who took sixth in singles. Rader dealt with a leg injury in his last match, but showcased a strong forehand and was tough for opponents when he was playing aggressive. 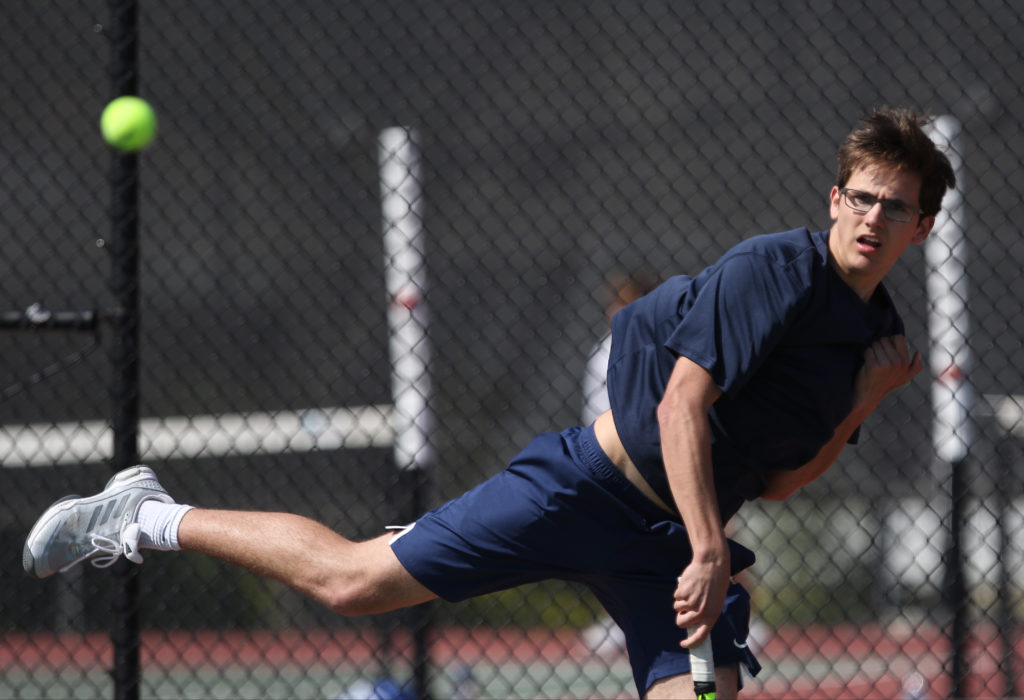 “He’s going to be a good up-and-coming player,” first-year Seabury coach Christy Ward said of Rader. “He’s putting in a lot of time year round. He has really dedicated a lot of time to tennis and that’s what he plans on to be his sport. I think we’ll see a lot of good things out of Grayson.”