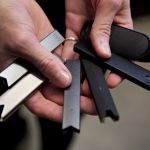 In this photo from April 16, 2019, a researcher holds vape pens in a lab at Portland State University in in Portland, Ore.

DCCCA and Douglas County hosted the second annual Behavioral Health Prevention Summit on Tuesday, and more than 220 people showed up.

The daylong event was free for those who live and work within the county this year, and it offered 15 total breakout sessions. Naturally, I couldn’t attend them all, but I thought I’d share some takeaways from the ones I could.

Last week, the Journal-World reported on the keynote address about marijuana legalization, and how Kansas public health officials can get in on the ground floor of that debate before it kicks into full gear in Topeka. You can read that article online at bit.ly/ksmj2019.

Parents: Do you know what a Juul pod looks like?

Back in my day, parents could watch for — and smell — dead giveaways that their kids were smoking. Even multiple cans of Axe couldn’t mask the scent of nicotine from nonsmokers.

The parents of today’s teens face a much bigger challenge as vaping has become more and more mainstream. It’s practically odorless, and the devices are tiny and easy to hide. 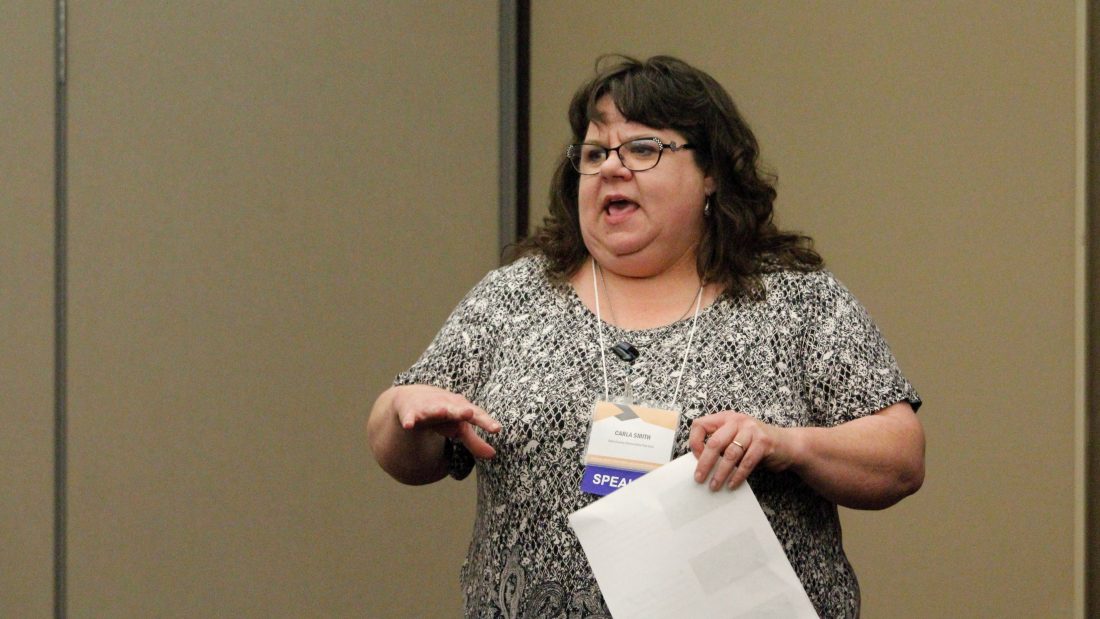 I attended a session with Carla Smith, a program coordinator at Reno County Communities that Care, and two of the students in her program, Hutchinson High School seniors Alex Mahoney and Breanna Colburn.

Colburn said vaping is driving a wedge between two groups of kids in her school: those who vape and those who don’t. Some students sell vape pods in the bathroom, advertising their wares via SnapChat. It’s not hard for teens to order the stuff online, she said.

In an informal study at the Kansas State Fair, only 2 out of 26 adults knew what a Juul pod looked like, Colburn said. So, please see the attached photos of assorted vape pens and packages of Juul pods. At the very least, it will give you an idea of what to look for. 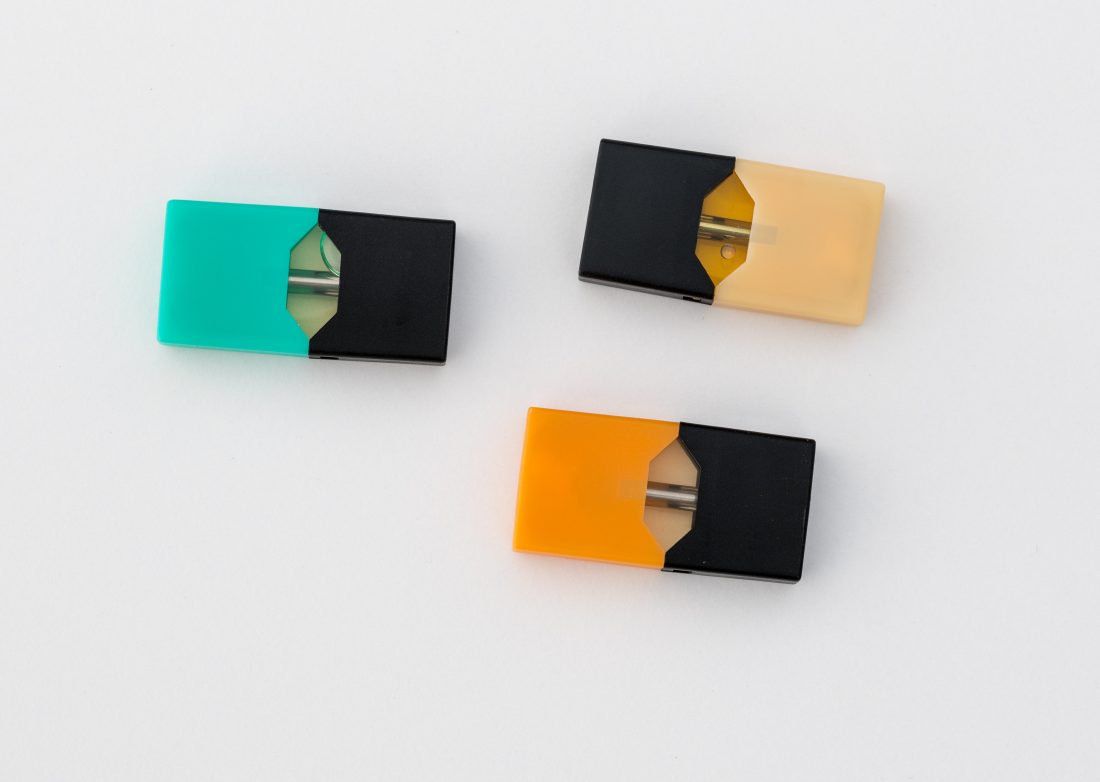 This stock photo shows a few flavors of Juul pods. The pods plug into a battery-operated vaping device that heats up the liquid, which contains nicotine and some flavoring. 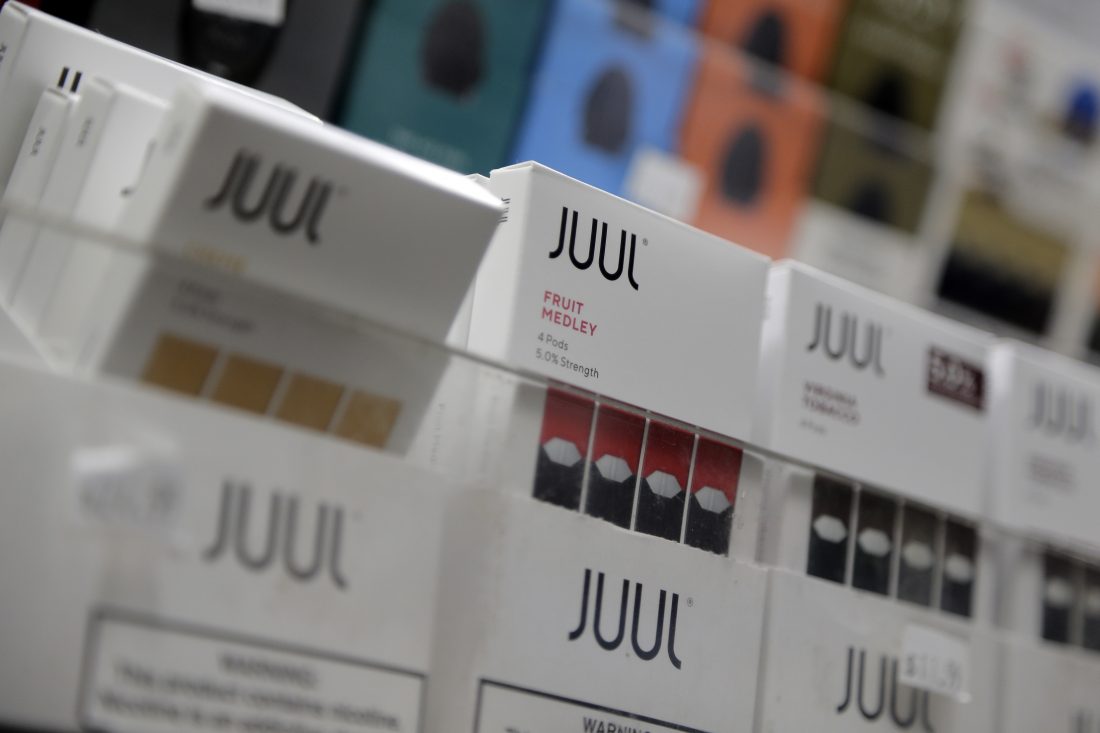 Blow out the candles

Here’s a quick summary of a very complex mental and behavioral health concept: The Centers for Disease Control and Prevention-Kaiser Permanente Adverse Childhood Experiences (ACE) Study was an investigation, which began in the mid ’90s, into the later-life effects of childhood abuse, neglect and household challenges.

The term ACE is widely used to describe many potentially traumatic experiences that can happen to those under 18, and research has shown that the more ACEs children experience, the greater the risk of issues in their adult lives such as risky health behaviors, chronic health conditions, low life potential and early death, according to the CDC. 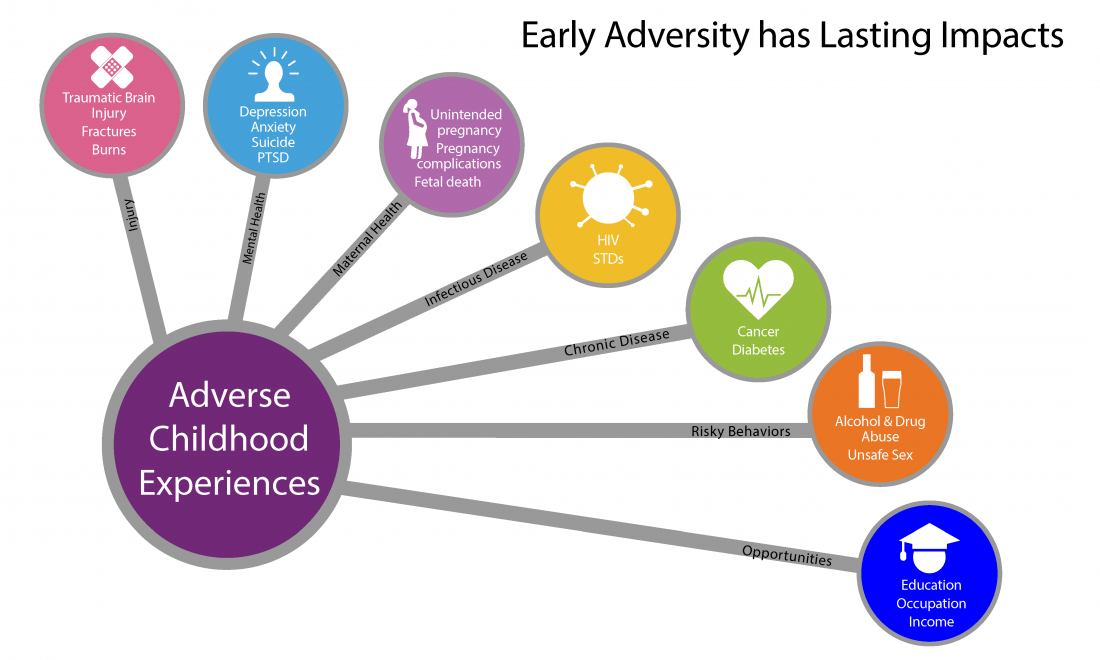 photo by: Centers for Disease Control and Prevention

This chart from the Centers for Disease Control and Prevention shows some Adverse Childhood Experiences, or ACEs.

Master’s level social worker Karen Williams in her session, “The Power of Calm: Preventing and Treating Trauma,” spoke primarily about children’s behavioral health. She spoke at rapid-fire pace about how so many behavioral health issues in kids — from little ones swearing to cause a stir with the adults around them to older ones using drugs or alcohol, and so on — are because they desperately seek calm.

Kids are constantly told what not to do, but they don’t often hear about what they should do. They rarely learn how to cope with their emotions and handle stress in a proactive way. That stress, and the chemicals it causes our bodies to release, are bad news — cortisol, in particular. ACEs amplify the effects.

In her presentation, Williams shared a tip: Blow out the candles.

She shared an anecdote about helping a toddler calm down on an airplane (though it’s perhaps not 100% effective with the most terrible of twos). Visualize two candles in the palms of your hands, and blow them out, over and over again. As you exhale more than you’re inhaling, she said, the body stops producing cortisol.

This is one reason why straws can be helpful for those trying to quit smoking: Besides substituting the oral fixation, inhaling, holding in the breath and then letting out a long, slow exhale — similar to taking a drag — still produces a calming effect.

Know the signs of suicide 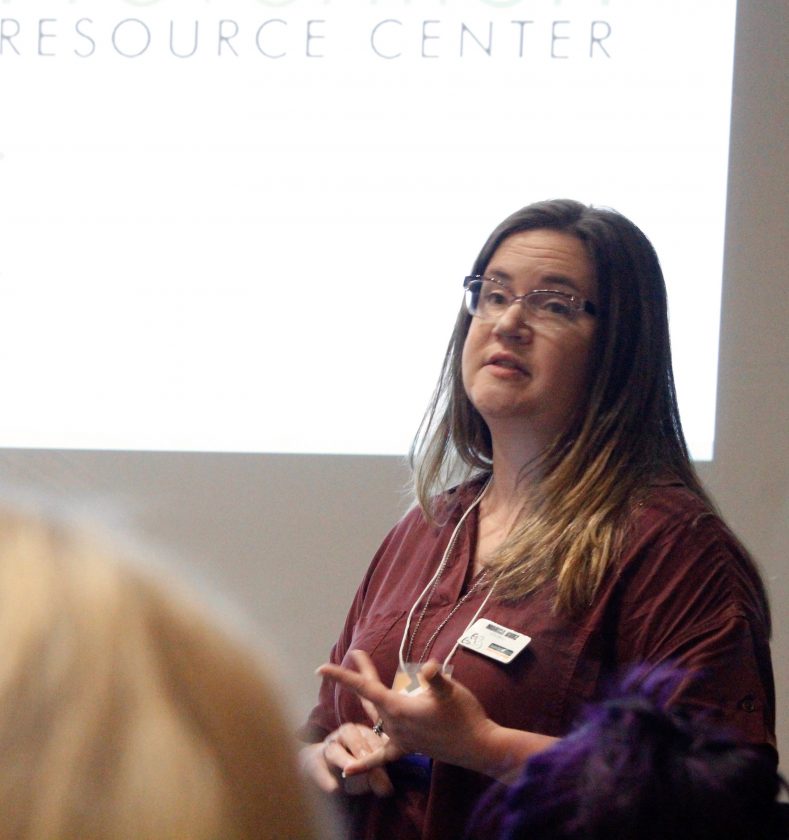 I’ve written about this subject in a column before and in an article recently about a new Zero Suicide initiative the Douglas County Commission is considering, but I think if there’s a chance it could save a single life, it’s worth writing again.

Some warning signs to watch for — in others as well as yourself — that someone may be at risk for suicide: significant changes in behavior, or in appetite, sleep, concentration and/or hygiene; increasing use of alcohol or drugs, or other risky behaviors; extreme mood swings; increasing anxiousness or agitation; withdrawal and isolation; experience of loss, such as a relationship, self-esteem or sense of belonging; negative thoughts (e.g., “this will never end,” “I’m trapped”); and painful feelings, such as shame, despair, anger, sadness and rejection.

Phrasing is important, because it’s a lot easier to simply answer “yes” to that question than it would be for someone to either tell you outright and unprompted, or to try to answer the question worded another way — “You’re not thinking about suicide, are you?” for instance, has already inserted judgment.

If the answer is yes, ensure the immediate environment is safe, and connect that person to the next helper. You don’t want to be the only one who knows. Check back in. Sometimes a nonjudgmental listening ear can make all the difference in the world.