Go, See, Do | “Who Will Tell Your Story,” Story Slam and “Documented” screening 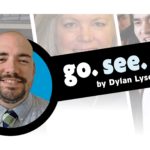 If you want some pointers from a professional writer about how to record the important stories in your life, the Lawrence Public Library has you covered.

A new class, “Who Will Tell Your Story,” will teach attendees how to identify important stories in their lives and write about them as a recorded legacy for their families, according to a news release from the library.

Cathy Hamilton, who once wrote for the Journal-World, is leading the class. She has also worked in marketing and specializes in aging and retirement issues. 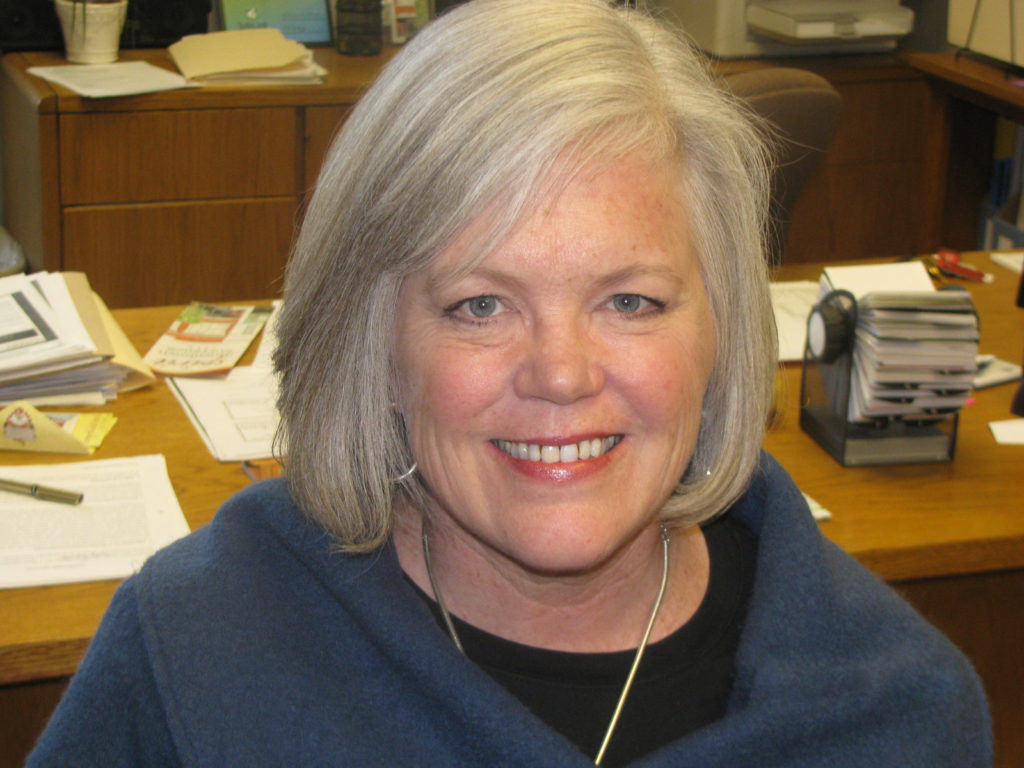 The class will also allow attendees to take part in a short, audio-recorded interview with Hamilton in the library’s Sound+Vision studio.

“The library’s core mission is to provide educational opportunities for people at all stages of their lives,” said Kathleen Morgan, the library’s director of development and community partnerships, in the release. “This class will help individuals who are interested in passing along their life story to their families. Cathy will help attendees identify and describe important moments in their lives and then bring them together in an entertaining way.”

Two classes are open on Tuesday, the first starting at 10 a.m. and the second starting at 7 p.m. The classes will be held in meeting room A of the library, 707 Vermont St.

The class is free, but registration is required. Those interested can register on the library’s website at www.lplks.org, or email Logan Isaman at Lisaman@lplks.org.

Morgan advised those interested in the class to register quickly, because only about seven spots in the morning and 13 in the evening are still available.

Here’s what else you can go, see and do in the next week:

The Lawrence Arts Center’s monthly Story Slam event returns this Friday — this time with stories about the Sunflower State.

Story Slam is a monthly open mic-style story-sharing series. Those in attendance may sign up beforehand to share their true stories about Kansas, said Marlo Angell, director of new media for the Arts Center.

The event, for ages 18 and up, begins 7 p.m. Friday with live music and a social hour, according to the Arts Center’s website. Cocktails will be available. The stories will begin at 7:30 p.m. on the main stage of the Arts Center, 940 New Hampshire St. 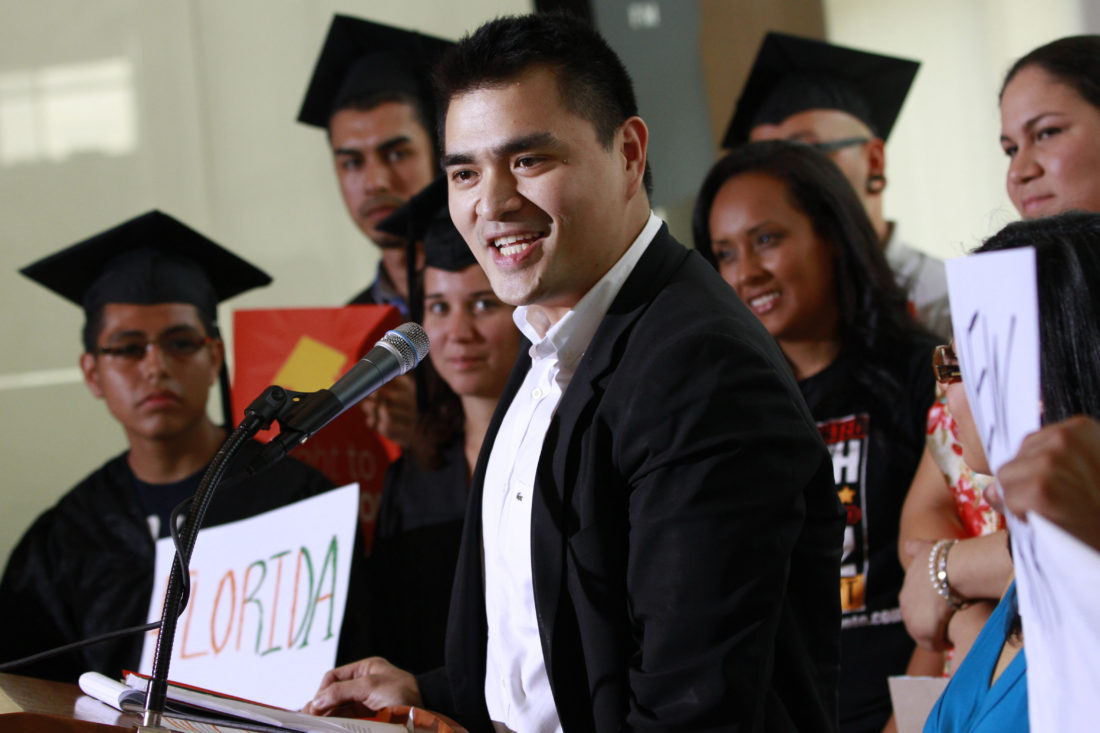 Pulitzer Prize winner Jose Antonio Vargas will be speaking in Lawrence later this month, but you can watch his documentary film “Documented” at the Lawrence Public Library early next week.

As the Journal-World reported earlier this week, the documentary chronicles Vargas’ journey to America from the Philippines as a child. It explores his public struggle as an immigration reform activist and a voice for the human rights of immigrants. The film also explores his journey inward as he reconnects with his mother.

In addition to the “Documented” screening, the event will include a short film by KU students sharing local immigration stories.

Do you have an event you’d like to share with us? Please email Dylan with information of your event at dlysen@ljworld. Submitting information does not guarantee it will be included in future articles.