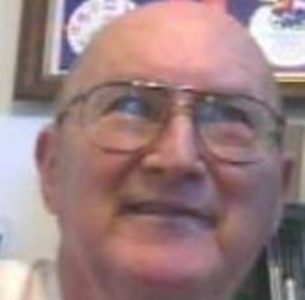 Robert was born in Belleville, Kansas. He went to school at the University of Kansas when he met his wife Norma. They were married 64 years. Robert was a Sergeant in the Army National Guard, and was a Lieutenant / Drillmaster at the Lawrence City Fire Department. He was also a General Contractor and worked for Steve Eudaly Construction, until he retired. Robert and Norma retired in Bullhead City, Az to live the Good Life. Robert was always playing golf and working at the golf course.

Robert will be dearly missed but we know well will see him again.