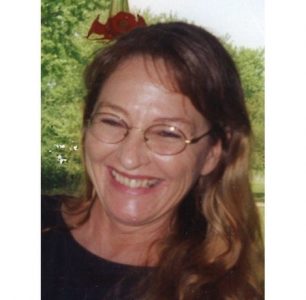 Cynthia attended Lawrence schools and graduated from the University of Kansas with a degree in Social Welfare. She practiced in New Mexico for several years before returning to Lawrence to care for family members.

Cynthia was preceded in death by her father, Dr. "Rens" McClure and her brother, "Mickey" McClure.

Private family services will be held at a later date.