Tim Wood, an advocate for those with disabilities, will not be running as the Democratic candidate for state House District 45.

Wood, of Lawrence, had announced his candidacy last month, but didn’t file to run for office by Monday’s deadline.

Wood works for the Disability Rights Center of Kansas as the campaign manager for the agency’s End the Wait project, which tries to get state services for those with developmental disabilities.

Wood said Tuesday he initially thought he could run for office because the grant for the campaign was going to expire.

But Wood said the grant has been extended another year.

He said he plans to run in 2016 to represent the 45th House District, which includes northwest Douglas County.

The position is currently held by state Rep. Tom Sloan, R-Lawrence, who is seeking re-election to an 11th term. Sloan faces Jeremy Ryan Pierce, of Lawrence, in the Aug. 5 GOP primary. No other Democrat filed in the race. 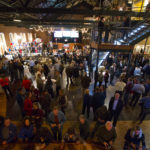 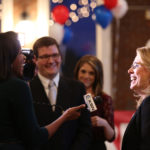 V.P. Biden says Orman “with us”

Kansas Republicans on Tuesday pounced on a comment by Vice President Joe Biden who seemed to indicate that he ...

The 2014 election may be remembered as the starting point for a new and novel kind “get-out-the-vote” tactic: ... 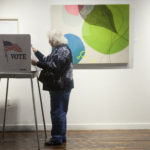 Reporting from the polls 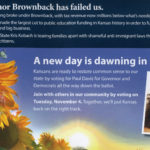