Affidavit: Mother told police she drove into river to kill herself and her 2 children ‘because she didn’t want anyone else to have them’ 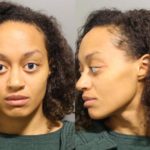 In a chilling police interview, a Columbia, Mo., woman described the decision-making process she went through before driving herself and her two children into the Kansas River in an effort to kill them all.

Dingledine and Elijah were pulled from the water by first responders about 1:15 p.m. Aug. 3, at a spot just west of the bridge into downtown Lawrence. The grassy, water-level spot is accessible only by a gravel road leading to a power plant.

Amiyah’s body was recovered the next morning.

The Journal-World requested the affidavit and received it from Douglas County District Court on Wednesday.

Dingledine told Lawrence police detectives that she’d fought all week with the toddler’s father at the family’s home in Columbia.

After one fight on Aug. 2, she was voluntarily admitted to a psychiatric hospital for several hours. She said that after she left the hospital, her boyfriend agreed to drive her to a shelter to stay.

The afternoon of Aug. 2, on the way to the shelter, they stopped at a store to get drinks. While her boyfriend was inside, Dingledine took his car, with the kids inside, and headed out of town.

North of Columbia, she stole a Chevrolet Equinox from someone’s home. She then drove to the Kansas City area and they spent the night in the vehicle.

She and the children arrived in Lawrence during the morning hours of Aug. 3, where Dingledine said she drove around the city “feeling depressed and worried about the consequences of her actions” on the previous day.

She said she began thinking about taking her own life.

Dingledine told police she then drove back to the river and turned onto Powerhouse Road, driving along to a spot under the bridge.

Lawrence police said they received multiple 911 calls from people who spotted a car in the river, and officers got to the scene quickly, the Journal-World has previously reported.

The affidavit also describes what the first officers on scene saw and did.

One officer said she saw floating debris, some movement in the water and a head or heads break the surface and disappear multiple times about 30 yards from the bank.

Officer Gwynn Fogarty said she radioed in what she saw, shed equipment and swam out to where she saw one person and grabbed hold of an adult female later identified as Dingledine — who while being dragged to the shore repeatedly said something to the effect of “Let me die.”

Officer Brad Fry helped get Dingledine to shore and also asked if there were others in the car, to which she replied that there were children with her.

Meanwhile Officer Dustin Lister climbed out of the water with a small child in his arms, Elijah, who was rushed to a hospital in critical condition.

A doctor told police shortly after the incident that the toddler arrived essentially on life support.

Late last week, Elijah was at Children’s Mercy Hospital in the Kansas City area in critical condition, a hospital spokeswoman confirmed to the Journal-World Friday. 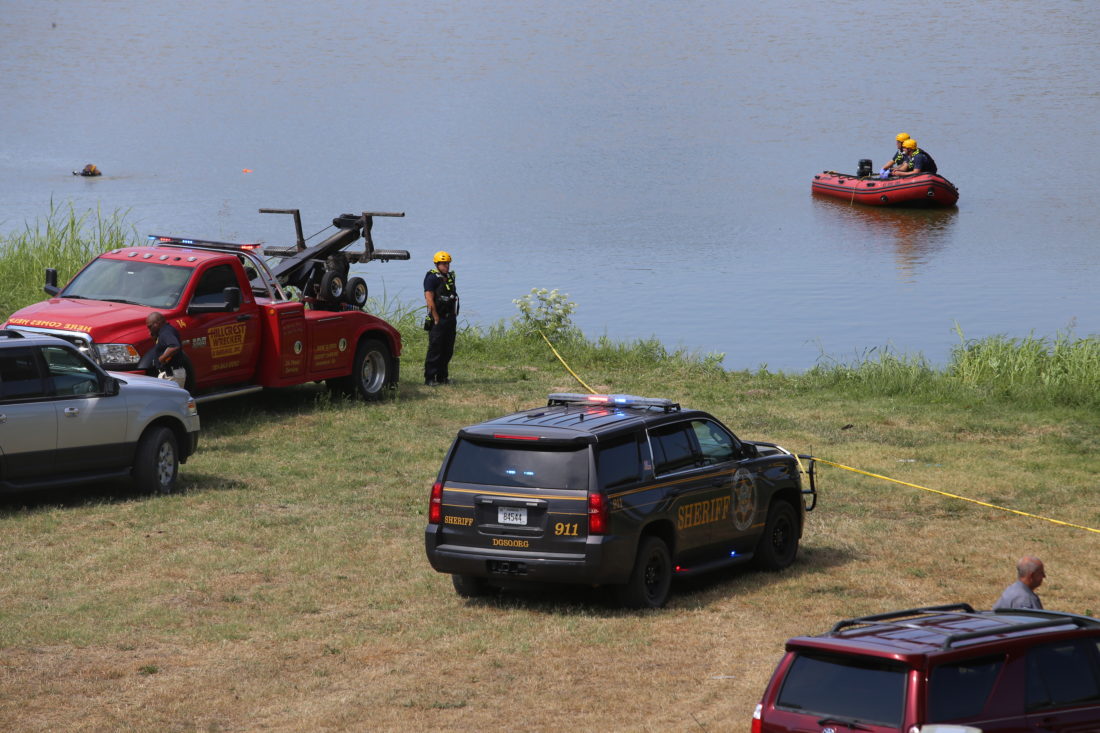 First responders, their vehicles and a wrecker are shown on the banks of the Kansas River during a water rescue on Friday, Aug. 3, 2018.

Dingledine also was taken to Lawrence Memorial Hospital, where police interviewed her further about 2:30 p.m. and she said her 5-year-old daughter and 1-year-old son had been in the car with her.

The more in-depth interview, where Dingledine discussed her state of mind and her actions that day, was conducted Aug. 4 at the Lawrence Police Department’s Investigations and Training Center.

Dingledine was charged Aug. 6 in Douglas County District Court. At that time, District Attorney Charles Branson said she had no known ties to Lawrence or the state of Kansas.

Dingledine’s next court hearing is scheduled for Aug. 28. 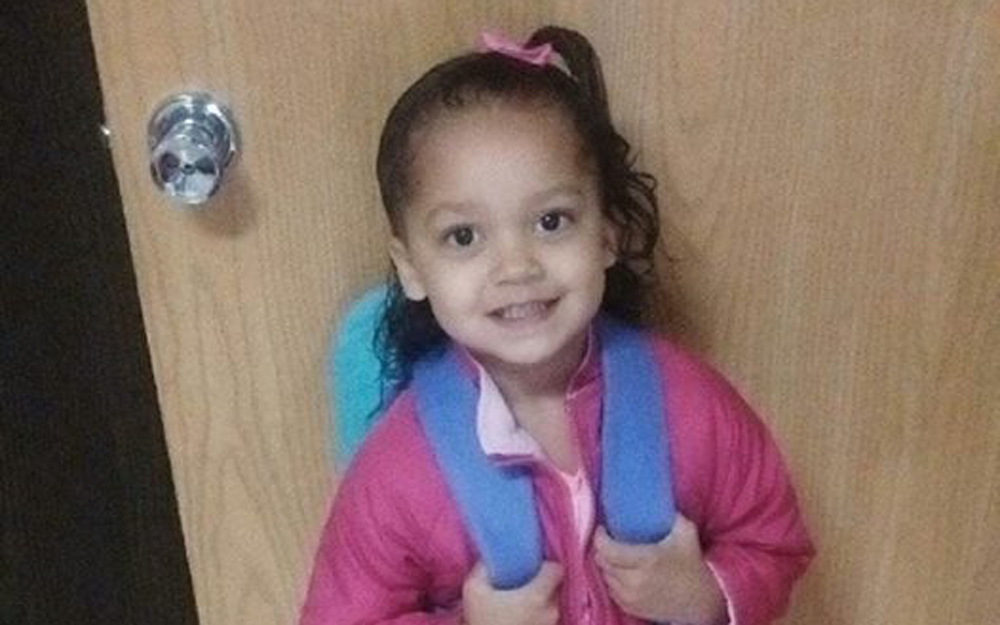