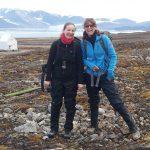 KU geology professor Jennifer Roberts, right, poses in Svalbard, Norway, with her colleague Beate Christgen of York University in the United Kingdom. Roberts and Christgen helped a team of researchers discover an antibiotic-resistant "superbug" in the area.

An antibiotic-resistant “superbug” carrying a gene that originated in India has been found in a remote part of the world by a group of researchers that includes a University of Kansas geology professor.

Jennifer Roberts, chair of KU’s Department of Geology, participated in a 2013 study of the soil in Svalbard, Norway, that found the superbug that originated in New Delhi, India. She said the detection of the superbug — a microorganism, or microbe, that is resistant to modern prescription medicine — in a remote area was surprising, especially for how quickly it got there.

Roberts and her colleagues from the United Kingdom and China recently published their findings in the peer-reviewed scientific journal Environment International. In the publication, Clare McCann, a researcher from Newcastle University in the U.K. and the lead author of the study, called the spread of antibiotic-resistant microbes a “global health crisis.” 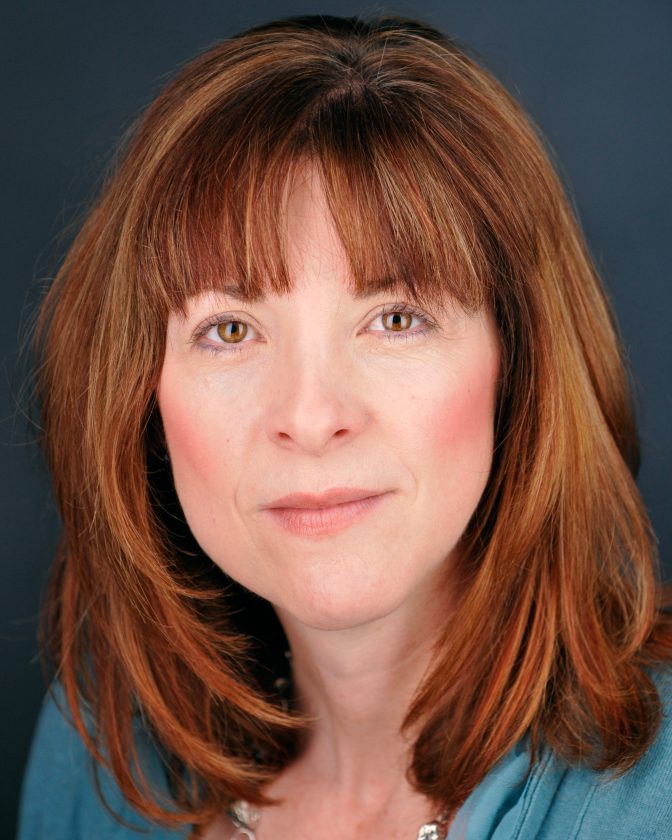 Jennifer Roberts, a professor and chair of the University of Kansas Department of Geology.

While the group of researchers was originally in the high Arctic for another project related to climate change research, they decided to test the microbes in the soil to create a “baseline” for future studies, Roberts said.

“(Svalbard) would be a place we could look at as a baseline, or a remote and a pristine area that we could then judge how fast these genes were moving into other environments,” she said.

What did surprise the group was that one of the microbes had a particular gene — blaNDM-1 — which was first discovered in New Delhi in 2008, she said.

“(It) has pretty broad resistance to a whole bunch of different antibiotics, and that’s why microorganisms that can uptake that gene we call ‘superbugs,'” she said. “Most of the developed antibiotics we have just aren’t going to work that well.”

In other words, if infectious bacteria — such as E. coli — picked up that gene and then infected a person, a doctor would not be able to prescribe effective medicine to cure the person’s illness, she said.

Furthermore, the superbug’s existence in an area that is not highly populated by humans is concerning, Roberts said.

“It wasn’t expected for it to be there and particularly in the five-year window when we detected it,” she said. “We don’t really know when it got there, we just know by the time we measured the genes in 2013, it was already there.” 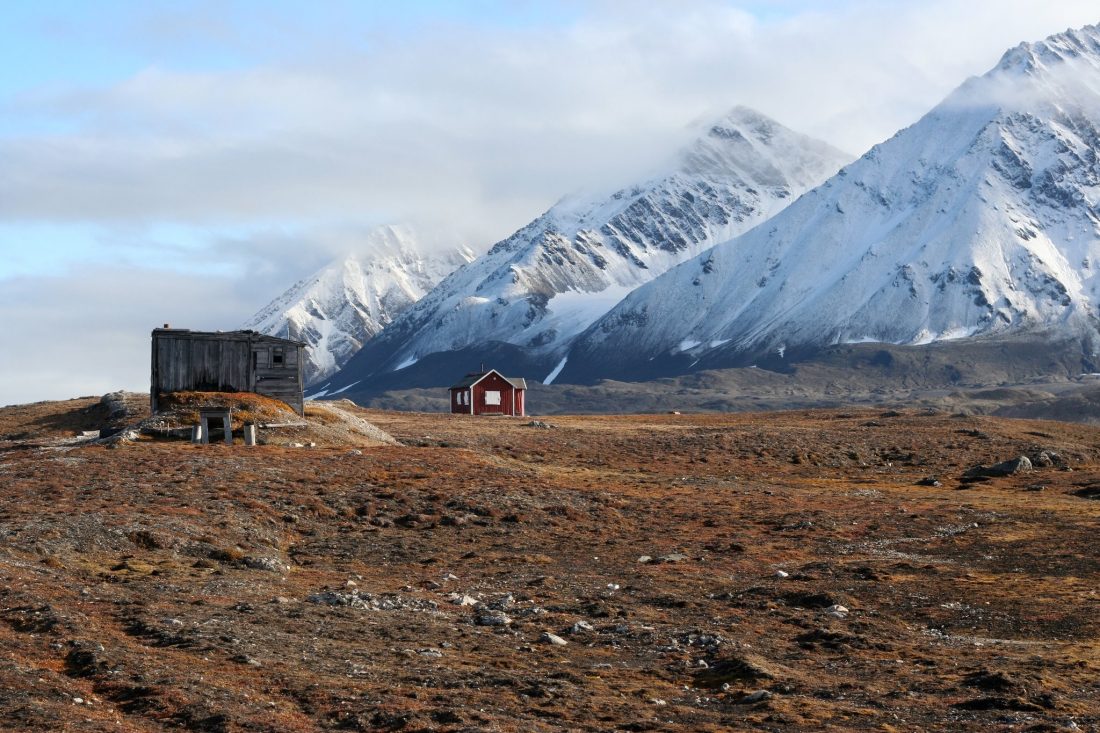 How the superbug traveled to that remote area is still a scientific mystery, but Roberts said the researchers’ working theory is bird migration. She said the study found indicators that the microbe traveled from either human or animal waste.

She said it’s possible humans contributed to it, but it’s much more likely to be bird migration because the researchers saw many birds and their waste in the area while they were studying.

More research would be needed to confirm the theory. Roberts said her colleagues are looking into further study on the topic.