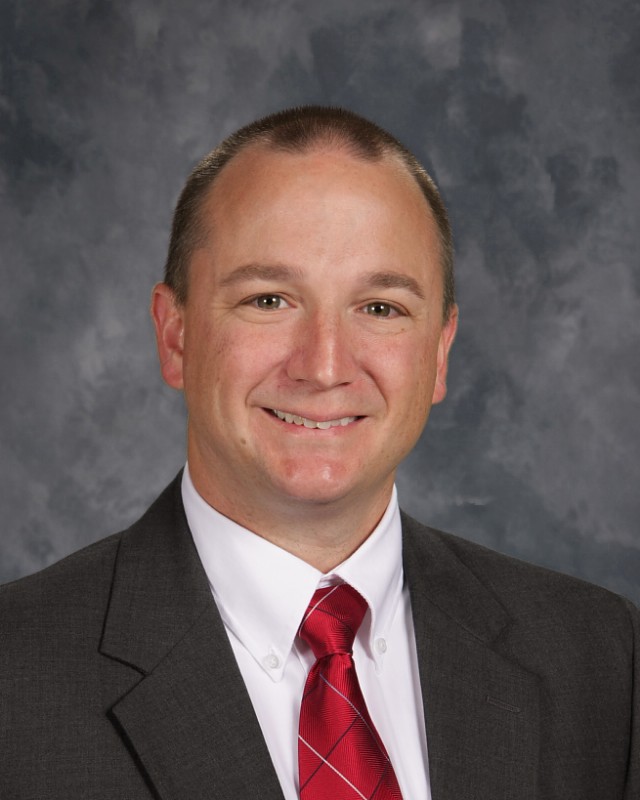 The Lawrence school district has named a new principal of West Middle School.

Brad Kempf, currently of the Emporia school district, will begin his new position in July, the district announced Wednesday. Kempf will replace Myron Melton, who plans to retire at the end of the school year.

Kempf has been associate principal of Emporia Middle School for four years, and he is also assistant athletics director for the district.

“Brad has a strong middle school educational background and a clear understanding of what it takes to successfully lead at this level,” incoming Lawrence schools Superintendent Kyle Hayden said in a news release.

Prior to his current position, Kempf served one year as a PreK-12 principal in the White City school district. He previously taught at Tonganoxie High School and Fort Knox High School in Fort Knox, Ky.

Next school year, all middle schools in Lawrence will roll out a one to one student-to-device ratio, where each student will be issued an iPad. The Emporia school district implemented a one to one ratio this school year, an experience noted by Hayden.

“I have a lot of confidence that Brad (Kempf) is the right person at the right time for this position,” Hayden said.

Kempf’s wife, Jill, is a substitute teacher, and they have two sons in elementary school. Kempf said that he and his family are excited to move to Lawrence, and he is looking forward to beginning his position at West.

“On just my short visit to West Middle School, I could tell students care about their school and their teachers,” Kempf said in the release. “Everyone I met exhibited a sense of school pride.”