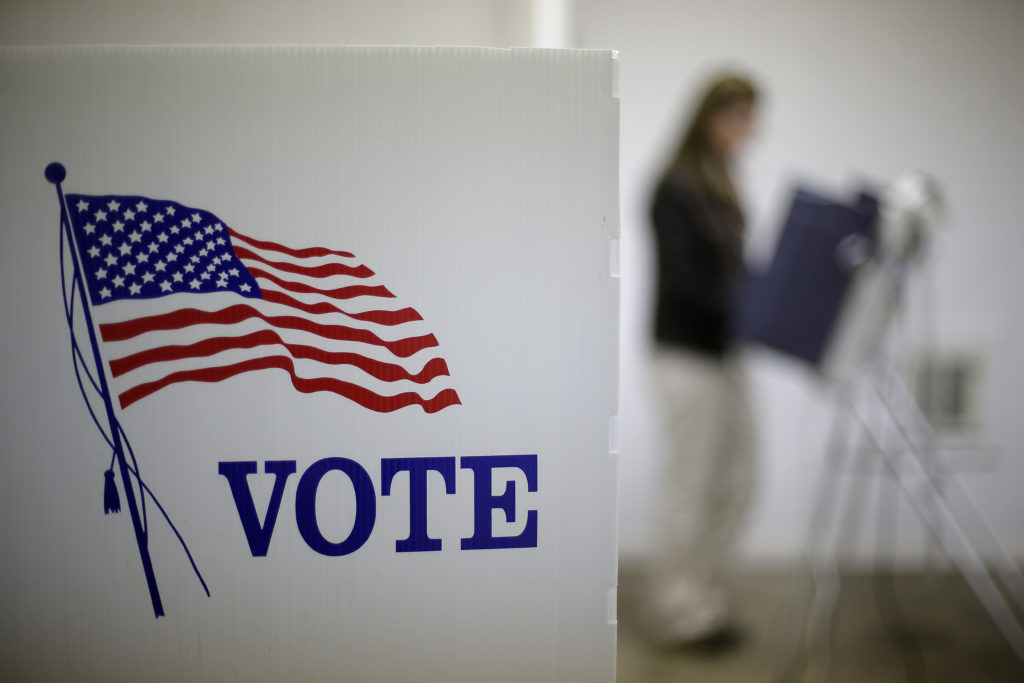 Wichita ? A top U.S. election official improperly claimed mileage and travel expenses, intentionally skirted oversight of government credit card expenses and wasted taxpayer funds while at his former job as an elections commissioner in Kansas, according to an audit released Thursday.

Brian Newby was hired in November as executive director of the U.S. Election Assistance Commission, and the “transitional audit” of the Johnson County Election Office covers the last five years of his 11-year tenure as the county’s election commissioner.

Newby called the audit “inaccurate, very misleading, very incomplete” and said he didn’t get to review it before it was released. 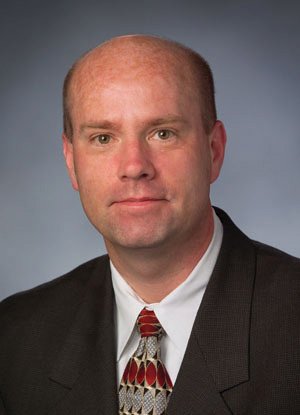 The scathing audit of Newby’s fiscal management while at the Kansas job is the latest controversy to dog him since he took over the helm of the EAC. Newby infuriated voting rights advocates when he decided without public notice or review from his agency’s commissioners that residents of Alabama, Kansas and Georgia can no longer register to vote using a federal form without providing proof of U.S. citizenship. Voting rights groups last month sued him and the EAC over the move, saying it hurts voter registration drives and deprives eligible voters of the right to vote.

Among the issues cited in the 59-page audit report is his use of a limousine service 34 times to travel to a local airport when he was already getting a car allowance of $300 monthly. The audit found he charged his own travel expenses to the assistant election commissioner’s government credit card, which allowed him to review and approve his own expenses and circumvent review by the county manager. It noted election staff took 86 trips between 2010 and 2015, with improper payments made to Newby on 36 of those.

The audit also questioned nearly $40,000 in products and services purchased, and recommended the county seek reimbursement from Newby for $5,478 in improper payments made directly to him.

Newby insisted the purchases he made were approved by the county manager. He dismissed the audit, which was conducted by the county’s auditor, as “a political thing” stemming from long-standing resentment that the Johnson County election commissioner is appointed by the Kansas secretary of state rather than county commissioners.

The audit found no problems with the inventory of voting machines and other equipment, and said testing of the voter registration list that contained 377,522 records found only 15 questionable records that were brought to management’s attention and resolved.

The overall sentiment from the Johnson County Commission was concern about the lack of detailed business processes that were in place in the election office, said county spokeswoman Sharon Watson.

Micah Kubic, executive director of American Civil Liberties Union of Kansas, said the crux of the EAC lawsuit is that Newby didn’t follow federal regulations, and that the audit shows that also seems to be the case when he was in Johnson County.

“Following the rules is problematic for him,” Kubic said.

The elections office in Johnson County was “one of the best, most highly regarded offices in the country” and had won various awards, Newby said.

“I don’t think it is fair to say it raises questions about whether I can do any job,” Newby said of the audit. “I think I did that job excellently.”