This is hardly a massive construction project — but even after securing grant money to fund the renovation, it took three years to get it done.

Welcome to the red-tape filled world that is operating as the nation’s only federally operated four-year university.

Since being named Haskell president in January 2014, Venida Chenault has cited increasing autonomy and authority for the school as one of her top goals. The Haskell Board of Regents is discussing options at its meeting this week.

Haskell isn’t looking to secede from the government.

Rather, Chenault said, they’re looking at various options to improve efficiency, and any drastic steps will probably require more time and study.

“We don’t have the resources to become totally autonomous,” Chenault said. “We’re looking at increasing our autonomy and authority as a university that’s federally funded.” 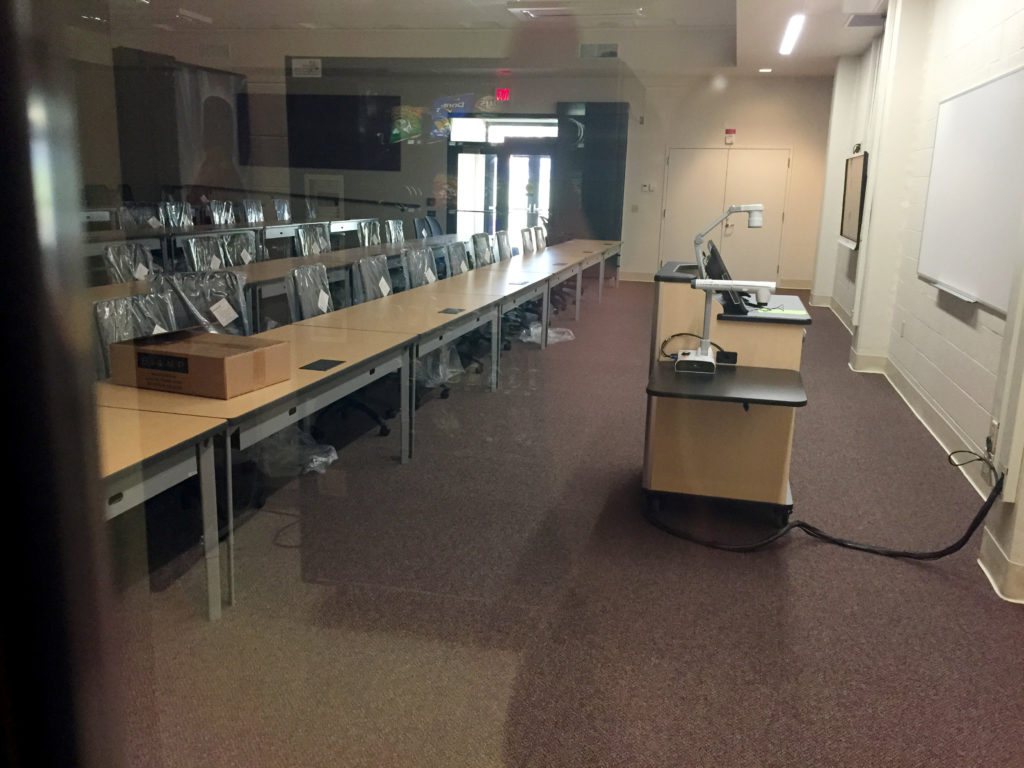 This new 75-seat lecture classroom inside Parker Hall at Haskell Indian Nations University, pictured through a window in the doorway, was almost ready for students on Oct. 7, 2015. The classroom, which cost approximately million, took three years to complete, due to cumbersome federal contracting and other requirements, Haskell says. 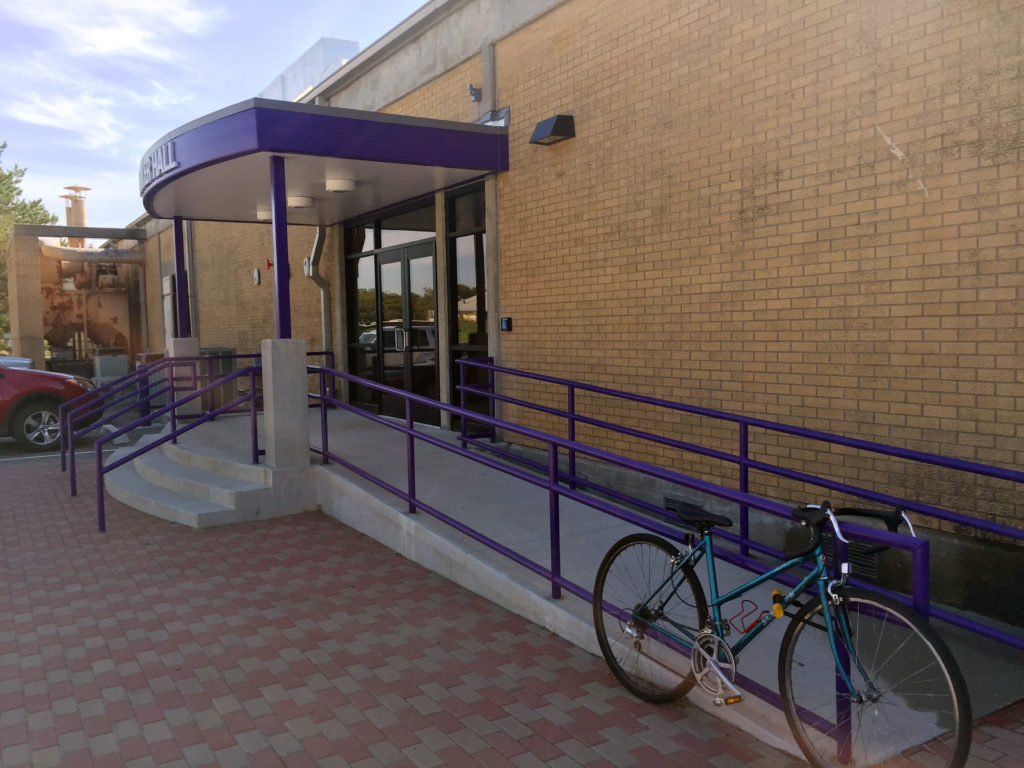 A new lecture classroom inside Parker Hall at Haskell Indian Nations University has an external entrance directly into the room. The classroom was completed in fall 2015.

Haskell identified cumbersome federal systems as a weakness for the school in a self-study prepared during its reaccreditation process, which culminated in the school’s accreditation being reaffirmed earlier this year.

Currently Haskell’s Board of Regents is technically an advisory board rather than a governing body for the school, Chenault said. Contracts, acquisitions, procurement, hiring and the ability — or rather inability — to solicit funds all are governed by federal regulations at Haskell.

For example, even seemingly simple decisions like choosing local service providers are not simple there, Chenault said.

“Under the rules that we operate under I can’t just go down to a local flooring company and say, ‘I’d like an estimate,'” Chenault said. That could disqualify the business from getting the job because it would have to register with the federal government to become an approved contractor.

Chenault said Haskell was looking to other federally funded — but not federally run — universities, such as Howard and Gallaudet in Washington, D.C., for inspiration.

On Wednesday, the issue of cumbersome federal processes peppered board discussion about everything from hiring instructors to fundraising.

Any resolutions crafted at this fall’s board meeting are scheduled to be voted on Thursday.

“You want to run like a university, but we have so many rules, being federal employees, that sometimes they affect your time,” Chuckluck said. “We have to implement two systems all the time. My counterparts at other universities may not have to deal with these things.”