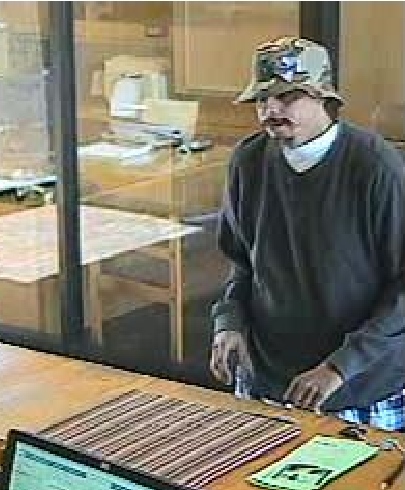 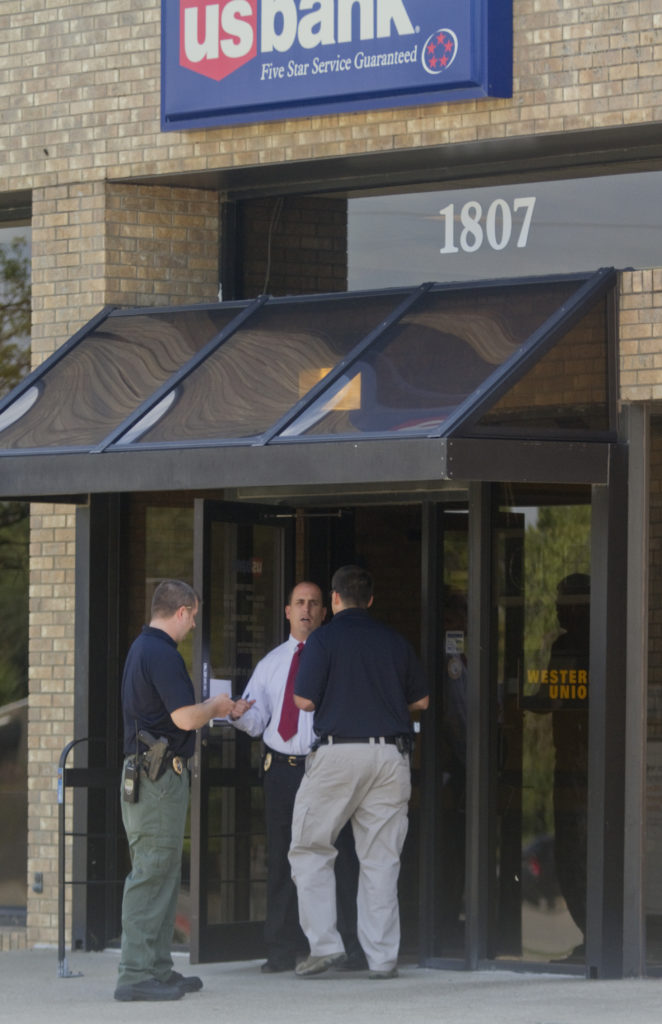 A former Lawrence resident has been arrested as a suspect in a robbery Thursday at U.S. Bank, at 1807 W. 23rd St., police said today.

Headley had been interviewed Thursday afternoon by police investigating the robbery, which was reported by bank employees about 1:20 p.m. A man entered the bank and gave a teller a note demanding money, according to police. Employees complied with the demand and the man fled on foot with an undisclosed amount of cash.

Investigators were suspicious of Headley, partly because he matched the description of the suspect, but they did not have enough evidence to arrest him at the time, McKinley said. Headley also has a record as an armed robber in Lawrence. In 1998, he pleaded guilty to robbing Taco John’s, at 1101 W. Sixth, and a local liquor store. He was released from a federal prison in 2007.

Today, police said they had developed physical evidence related to the crime that allowed them to arrest Headley. Lawrence police suspected that Headley would try to escape to Colorado and were prepared for that possibility, McKinley said. “It’s a long, lonely highway out there,” he said.

Headley was traveling west on I-70 when he was arrested near Colby. The Lawrence Police Department is making arrangements to bring him back to Douglas County.

Thursday’s bank robbery was the third in Lawrence this year. In June, a 55-year-old Lawrence man was sentenced to 52 months in prison after being convicted of a Feb. 20 robbery at the Midwest Credit Union at 1015 W. Sixth St. Lawrence Bank, at 100 E. Ninth St., also was robbed earlier that month.