Four alumni of Kansas University’s College of Liberal Arts and Sciences have earned the college’s highest honor for its graduates.

The honorees, who come from a variety of backgrounds, include an entertainment executive, one of Forbes magazine’s most powerful women in the world, a Kansas environmentalist and a Nobel Prize winner.

Recipients of the Alumni Distinguished Achievement Awards are: 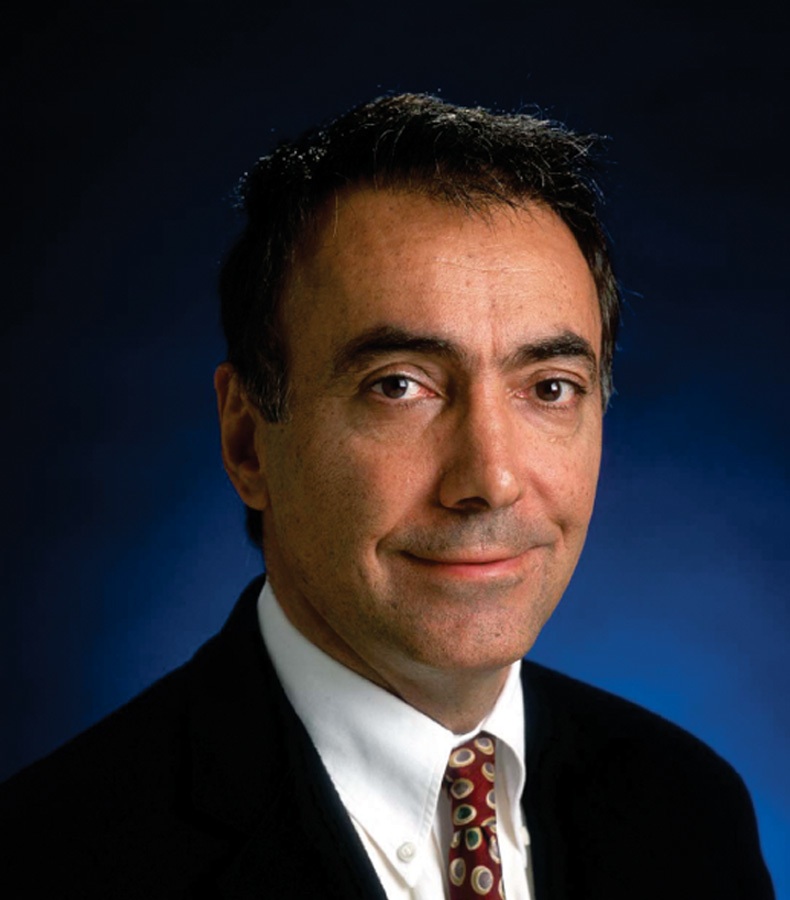 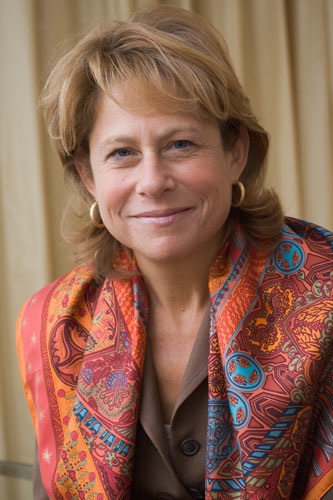 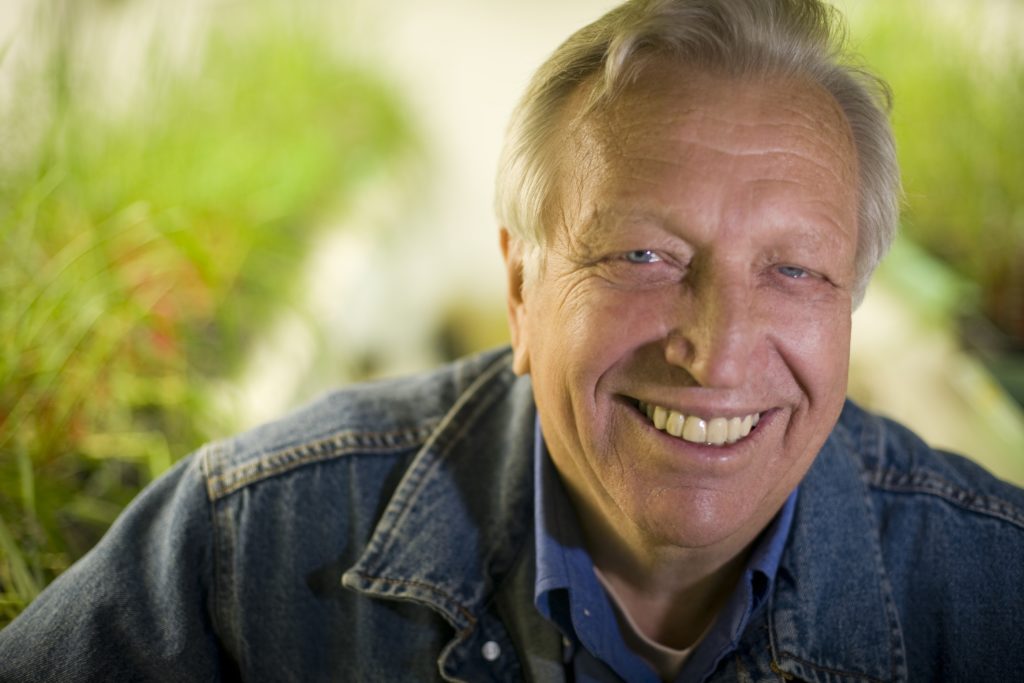 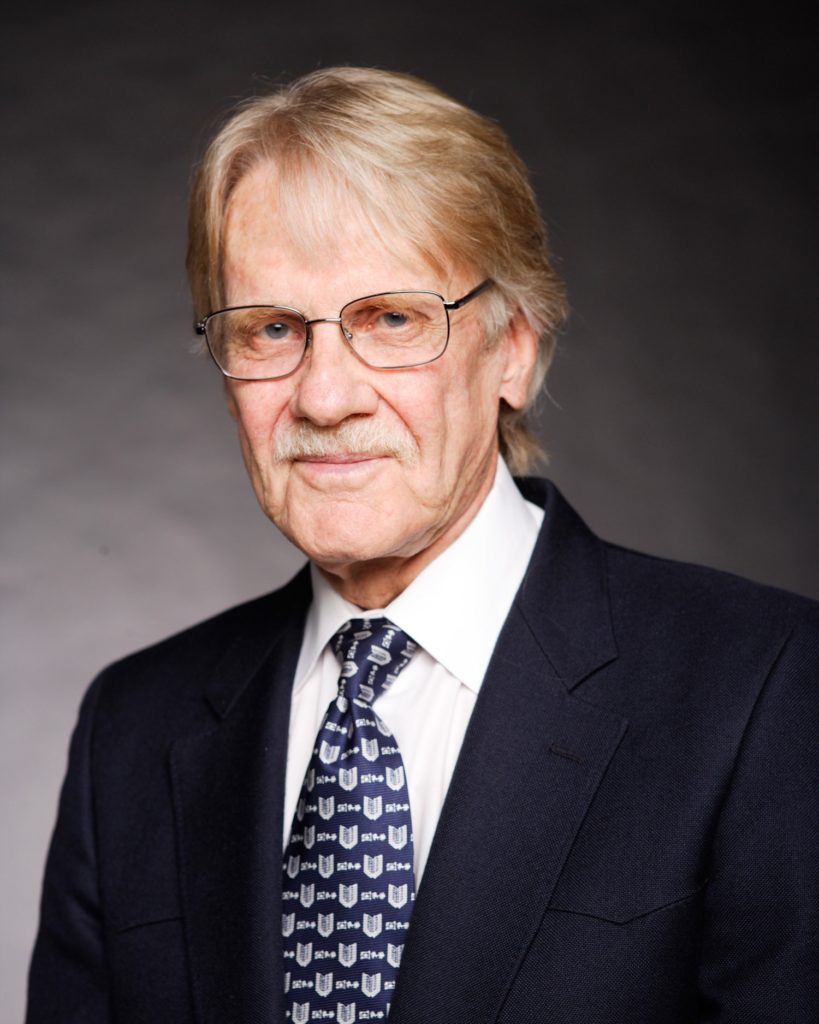 • Mark Amin, who has been credited in more than 50 feature films as the vice chairman of Lionsgate Entertainment and CEO of Sobini Films. He founded a company that became Trimark, which merged with Lionsgate. He was executive producer of films such as “Eve’s Bayou” and “Frida,” which was nominated for six Academy Awards.

Amin earned a bachelor’s degree in economics from KU in 1972 and an MBA from UCLA.

• Cynthia Carroll, the CEO of Anglo American, a mining company with interests in platinum, coal, gold, industrial minerals and diamonds. Forbes’ 2010 list ranks her as the 14th most powerful woman in the world, and she has been listed as high as fourth.

• Wes Jackson, president of the Salina-based Land Institute. The environmentalist founded the nonprofit research, education and policy organization in 1976 after leaving a professorship in one of the first environmental studies departments in the country at California State University-Sacramento.

He earned a master’s degree in biology from KU in 1960, in addition to a bachelor’s degree in botany from Kansas Wesleyan and a doctorate in genetics from North Carolina State.

• Vernon L. Smith, who received the Nobel Prize in Economic Sciences in 2002. He earned the award for his research in experimental economics. He has joint appointments in the school of business and economics and the school of law at Chapman University in Orange, Calif., and has authored or co-authored more than 250 articles and books on a variety of economic topics.

He earned a master’s degree from KU in 1954, in addition to a bachelor’s degree in electrical engineering from the California Institute of Technology and a doctorate in economics from Harvard University.

“These alumni are people who represent the breadth of what a liberal arts and sciences education can accomplish in the world,” said Danny Anderson, dean of the college.

Tom Laming, lead portfolio manager at Scout Investment Advisors in Kansas City, Mo., is the chairman of the college’s advisory board, and helped select the recipients.

He said all represented excellence their fields.