Call it the Lawrence look.

For many people, that means a wide Massachusetts Street sidewalk, built for strolling past substantial brick or stone buildings replete with wrought iron fences and colorful, interesting landscapes. The last thing you expect to see is a large asphalt parking lot or big logo sign advertising a chain store.

Soon, that Lawrence look may be coming to a neighborhood near you.

City commissioners tonight are scheduled to approve a new set of commercial design guidelines that will create a substantially more stringent set of regulations for all new retail and office developments in the city.

“They definitely have the potential to transform our new commercial centers as we grow over the years,” said Dan Warner, a planner with the Lawrence-Douglas County Planning Department who has been working on the regulations. “This will have a lot to do with the image that we project to people, and to ourselves, in the future.”

Major details of the guidelines include mandating designs that attempt to put buildings closer to the streets, and in turn, put large parking lots behind buildings so that they are not as easily seen by passers-by. Commercial buildings also would be required to use many more natural materials – such as brick or stone – rather than cement blocks or other manmade materials. 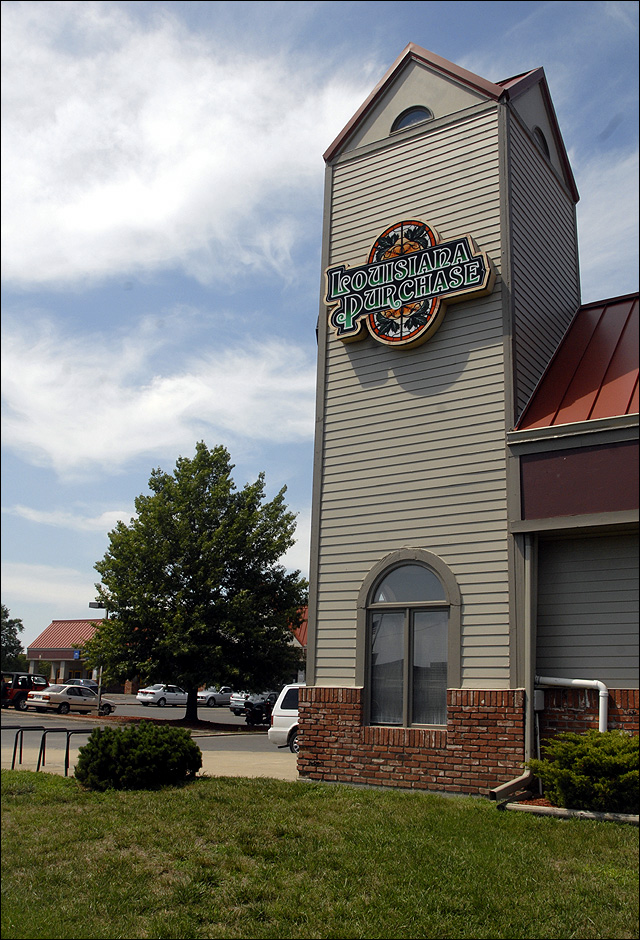 Planners cited the Louisiana Purchase development, 23rd and Louisiana streets, at right, as an example of a project that has used materials and color well. 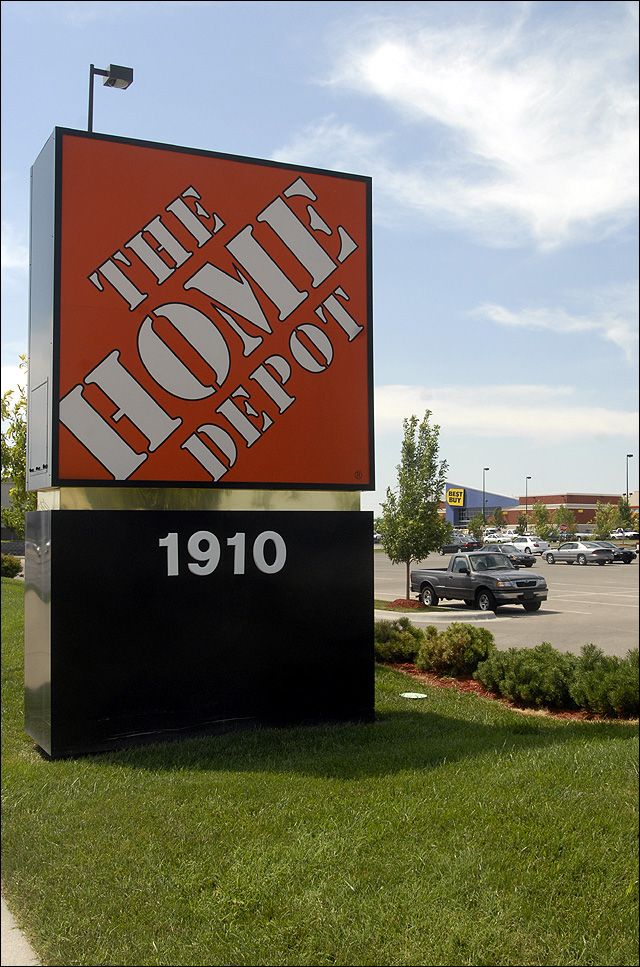 Planners cited the Home Depot/Best Buy development at 31st and Iowa streets as one that did not make good use of materials and color.

And “corporate architecture,” the type of design that a major retailer uses over and over again in communities across the country, would not be allowed.

“We’re wanting developments that look like they should belong in Lawrence, not everywhere else in the country,” Warner said.

“The big thing is to make sure that we get projects of the highest quality,” Mayor Mike Amyx said. “That’s what we’re trying to accomplish with this.”

But isn’t beauty in the eye of the beholder? City commissioners said they weren’t concerned the guidelines reached into areas best left to each developer’s tastes.

“I think there is some consensus around the community that our downtown and some of our older commercial areas have a feel that people really like,” Commissioner Boog Highberger said. “If we can bring some of those elements to other parts of town, that would be a benefit.

“Plus, I can’t say that I’ve ever met anybody who really likes the look of a traditional strip mall.”

“We definitely don’t want to get the same designs over and over again,” Warner said.

City commissioners conceded the guidelines could add costs to the typical commercial development project in the city, though they didn’t have estimates.

Developers thus far, though, haven’t objected to the guidelines. Several people involved with new commercial development said Monday they hadn’t yet thoroughly reviewed the guidelines. Others said they were mainly concerned that the guidelines be fairly applied.

“I don’t write the rules. I just have to follow them,” said Mike Keeney, with the Peridian Group, a Lawrence engineering firm that works on a number of commercial projects.

Here are some of the other standards in the proposed guidelines:

¢ Developers would be required to submit a “palette” of proposed materials and colors to be used in the project to ensure “unity” among all the buildings in a development.

¢ Existing trees should be used in the site design.

¢ Commercial developments of at least 5,000 square feet should have at least 8-feet wide sidewalks and provide a pre-determined amount of open space for benches, fountains or other amenities.

¢ Open-air drainage channels would be recommended to handle stormwater runoff on sites where such channels already exist. The drainage ways would be planted with native grasses and would be landscaping focal points of the developments.