Scott Belanger opened Jayhawk Gymnastics near 23rd and Haskell after recently moving to Lawrence and realizing that most gymnastics offerings were concentrated on the west side of town.

Many people are unknowingly already doing the hard work of gymnastics, said Scott Belanger, the owner of the new Jayhawk Gymnastics.

“Gymnastics is kind of the original Crossfit training,” Belanger said. “Crossfit does a lot of gymnastics strength training. With a gymnastics class, though, you get to do the fun part too.”

That’s one of the reasons Belanger has designed Jayhawk Gymnastics, 2332 Haskell Ave., to offer adult classes, in addition to the youth classes that often are the bread and butter of a gymnastics academy.

“It is a lot more fun than lifting weights, for sure,” Belanger said.

“Workouts” might include time on the uneven bars, a tumbling mat, rings, a balance beam or other popular gymnastics devices. The facility, which is in a warehouse almost immediately southeast of 23rd and Haskell, even has vaulting set up. Perhaps you remember that event from your Olympic watching, where participants sprint to a spring board and then fly through the air doing any number of contortions.

That sounds even crazier than flipping a tractor tire at Crossfit. (In fairness, It is easier, I’ve found, if you take the tire off the tractor first.) The vaulting certainly isn’t a requirement, but it is an option.

“Vaulting is a lot of fun,” Belanger said. “You just have to make it a soft landing.”

(Come to think of it, I probably would be excellent at vaulting. My body has plenty of soft spots, and I can envision landing on many of them.) 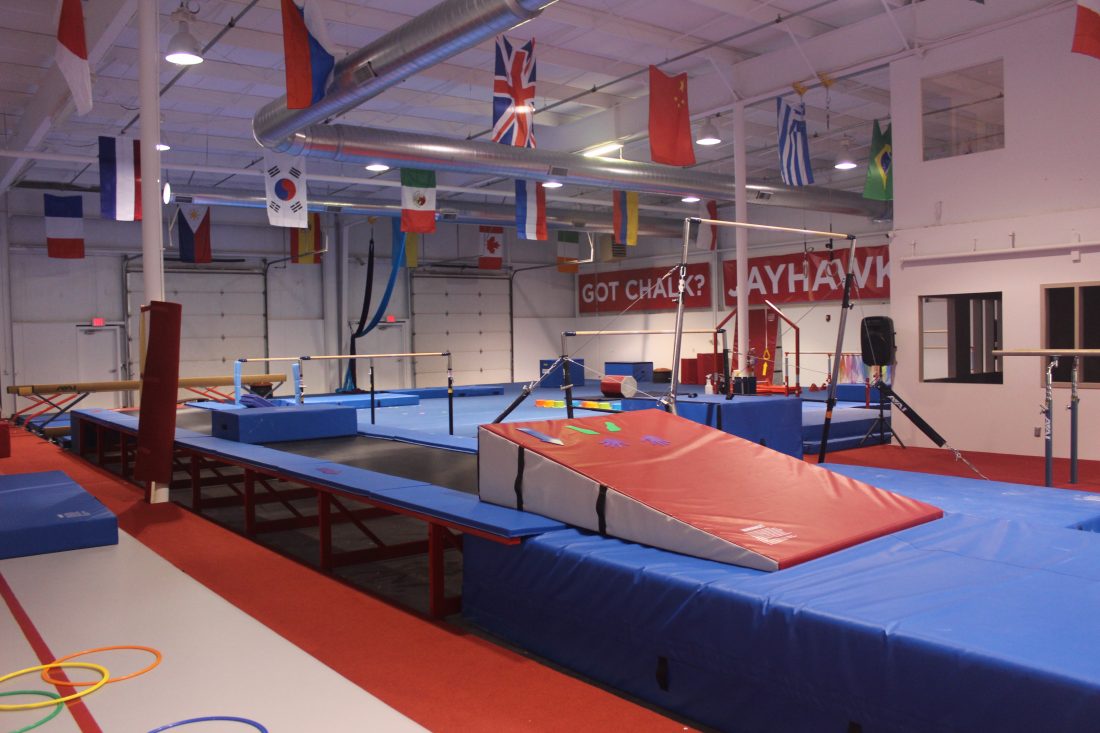 Belanger opened Jayhawk Gymnastics last month after having owned gyms in Illinois for about 30 years. He continues to own one gymnastics/family fun center in Mt. Vernon, Ill. But he began thinking about opening a gym in Lawrence after his girlfriend moved to the city for a job.

Upon arriving in town, he quickly realized a lot of the gymnastic businesses were concentrated on the west side of town. He decided to find a spot on the east side and landed in the warehouse/office building that previously housed a used car dealership. He said he has been pleased with how great of a gymnastics town Lawrence is.

“Lawrence has such a deep talent pool of people,” Belanger said. “A lot of times the hardest thing for gyms is to get qualified coaches. That is not the situation in Lawrence at all.”

The business offers dozens of classes per week, also has three open gym periods on weekends where people can pay a fee to come use the facility on their own. People who sign up for classes can use the open gym period for no extra charge, he said.

While the business offers a few adult classes — the one on Sunday afternoons is the most popular, thus far — teaching gymnastics to kids is the biggest part of the business. The gym gets some started at 6 months old through a mother and baby gymnastics class. After that, there are all types of age and skill level combinations.

Belanger, who was a gymnastics competitor at Southern Illinois University in the 1980s, said the classes are meant to be a combination of fun and work. Classes aren’t simply a place where parents can drop a child off to burn off some energy, he said.

“There is a strong emphasis on technique and learning,” he said. “It is not a babysitting time. We want the kids to work hard and enjoy working hard.”

And this may be a year where a few more kids get interested in the sport than normal. The summer Olympics are approaching, and Belanger said the games still provided a great spotlight for the sport.

“Most kids don’t go on to compete in gymnastics,” Belanger said of those who give the sport a try. “But that is fine because gymnastics is such a foundation for everything. It teaches them how to move their bodies, and you can take that to football or basketball or so many things in life.” 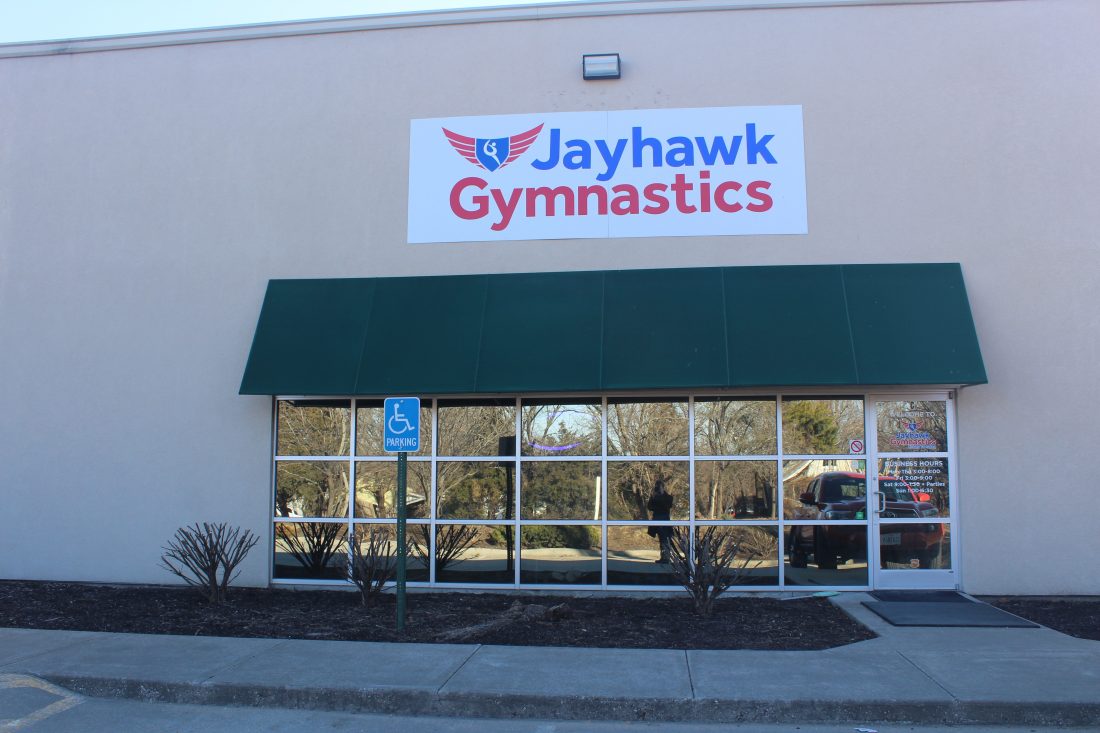 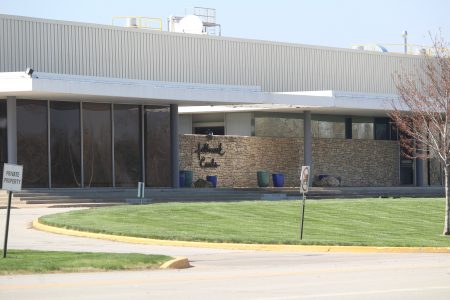