A new year has ended an old trend at Lawrence City Hall. The city released its first sales tax report of 2020, and it shows not only did sales tax collections fall for the month, but so too did the amount of special sales taxes the city collects from online sales. That online decline was the first in more than a year for Lawrence.

The report detailed the amount of sales taxes the city received from the state of Kansas in January, but because of ordinary delays in processing times, those sales tax dollars actually were generated by sales made in November — in other words, the beginning of the holiday shopping season.

I know why I didn’t do any online holiday shopping in November. (I’m no longer allowed to get near the computer with gravy and, of course, November is an all-gravy, all-the-time month.) But the numbers indicate others also cut back on the online activity.

In addition to detailing the amount of traditional sales taxes collected, the city’s report also tracks a special type of tax called a use tax. The biggest part of use taxes come from people buying goods online. Even though consumers think they are paying a sales tax, it technically is categorized as a use tax by the state. (The rate is the same as the sales tax.)

For every month of 2019, the city posted an increase in the amount of use taxes collected, with five months posting a 25% or greater increase. The rising use tax collection was the main reason the city’s sales and use tax fund ended 2019 with about $400,000 more than budgeted.

The January report, though, showed use tax collections declined by 12%. That likely doesn’t mean that Lawrence residents shunned the idea of Amazon. Instead, the numbers suggest they didn’t increase their amount of online shopping as much as they had been. The city report indicates online retail shopping increased by about 4.6%. Total use tax collections went down because use taxes also are paid by businesses that order goods and have them shipped in from out of state, and those categories posted some declines. Usually, big growth in online retail shopping is enough to offset those declines, but not this month.

As for traditional sales tax collections, they declined by 3.1% in Lawrence, according to the state’s numbers. That indicates the beginning of the holiday shopping season wasn’t tremendous for local retailers. But the report also suggests it wasn’t terrible. Sales tax collections connected to retail trade were up 4.2% for the month. Restaurants and hotels were the more likely businesses to suffer a decline. Their collections were down by 1.4% for the month.

The better gauge of how the holiday shopping season unfolded in Lawrence will come from the February sales tax reports. That will show totals from sales made in December.

Why should you watch any of this? Well, the NFL season is over, so what else are you going to watch? Well, maybe that is not the reason. Sales and use taxes are budgeted to provide about $41.4 million to the city’s coffers in 2020. By their nature, they are volatile. A drop in sales tax collections would be a prime reason that the city would have to cut city services. Conversely, a spike in collections could be a reason for the city to boost spending in certain areas or cut other types of taxes and fees.

With one month in the books, the city is a bit below its budget goals. But sales taxes are volatile enough that it is never wise to put too much stock in one month’s worth of collections. It is always fun, though, to see how we stack up to the neighbors. Plenty of retail markets fared worse than Lawrence for the month. Here’s a look at January sales tax collections for some of the other larger retail markets in the state:

In other other news and notes from around town:

When I wrote about year-end 2019 sales tax collections, the city didn’t yet have its report complete. It is now, and I thought I would pass along the information about which industries seemed to fare the best and worst for the year.

In short, retailers had a decent year, while utility companies, hotels and information companies like telephone, cable and broadband providers did not. In total, Lawrence had about $1.6 billion in taxable sales of some sort or the other in 2019. That was up 1.2% for the year. Here’s a look at the amount of sales for 2019, broken down by industry:

Those numbers are interesting to look at. Despite all the talk about the decline in brick-and-mortar retailers, they are still the leading producer of sales tax revenues in Lawrence. And, while Lawrence is becoming more crowded with restaurants, we still spend $40 million less on going out to eat than we do on our cars. And for those of you who think a tax on groceries is unfair, you have 3.4 million points to argue. That’s the number of dollars people paid in sales taxes in Lawrence for groceries in 2019. 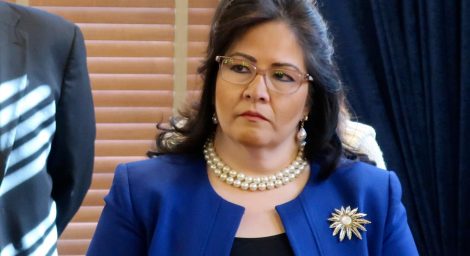 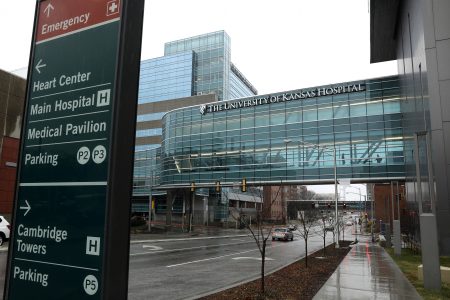 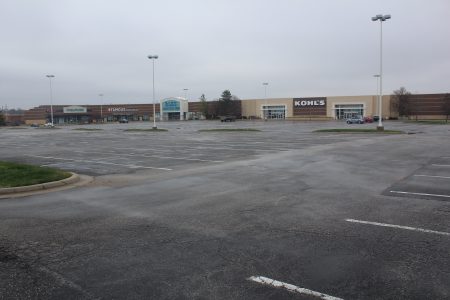 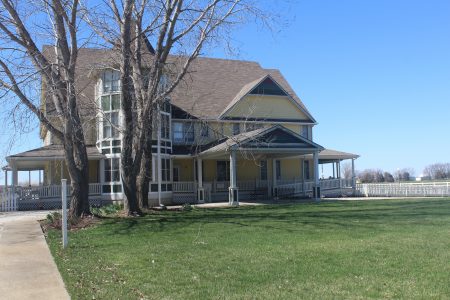 As virus threat grows, so too may drive-thru weddings in Lawrence