After 11 years of art and supplies, downtown retailer expanding with full-fledged gallery 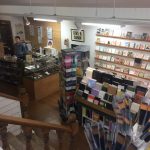 Wonder Fair expects to grow its line of notebooks, stationery and other such items once its store at 841 Massachusetts gains more room following a plan to expand to two locations.

Whether you like to collect art or simply collect doodles in a notebook, a downtown retailer has news for you. Wonder Fair has signed a deal to open a second store in downtown, which will allow the art and stationery retailer to open a full-fledged gallery while also expanding its offerings in the worlds of pens and paper.

Wonder Fair currently is located at 841 Massachusetts St. It will remain in that location. But owners Meredith Moore and Paul DeGeorge also have struck a deal to take over the space just around the corner at 15 W. Ninth St., which used to house a tobacco shop. The Ninth Street location will house a full-fledged art gallery, which will free up several hundred square feet of space that has been devoted to gallery uses in the existing store.

Expect that space to get filled up with notebooks, pens, stationery, art supplies and other such items. Wonder Fair is now in its 11th year in business, and it finds itself really on the cutting edge of a trend: People returning to pen and paper after getting overloaded with electronic communication.

“Anytime somebody picks up a fountain pen and puts down the cellphone is a good day,” Moore said. (I’ve tried it but the reception is always poor and I end up with too much ink in my ear.)

While Wonder Fair is excited about expanding its line of offerings at the retail store, the idea of a full gallery space has a lot of creative juices flowing, Moore said. The space will offer about 1,000 square feet to show a variety of works in the world of printmaking, illustrations and installation art.

Those have all been traditional categories of work that Wonder Fair has curated in its in-store gallery. But with the additional space, the business now has entered into a partnership with Aaron Marable, a Lawrence artist who has made his name as a figurative painter. Marable will show work at the gallery but also will use his connections to attract other artists to show in the space.

“I think he’ll really help us bring in that next tier of artists, those artists who are a little more advanced in their careers,” Moore said. 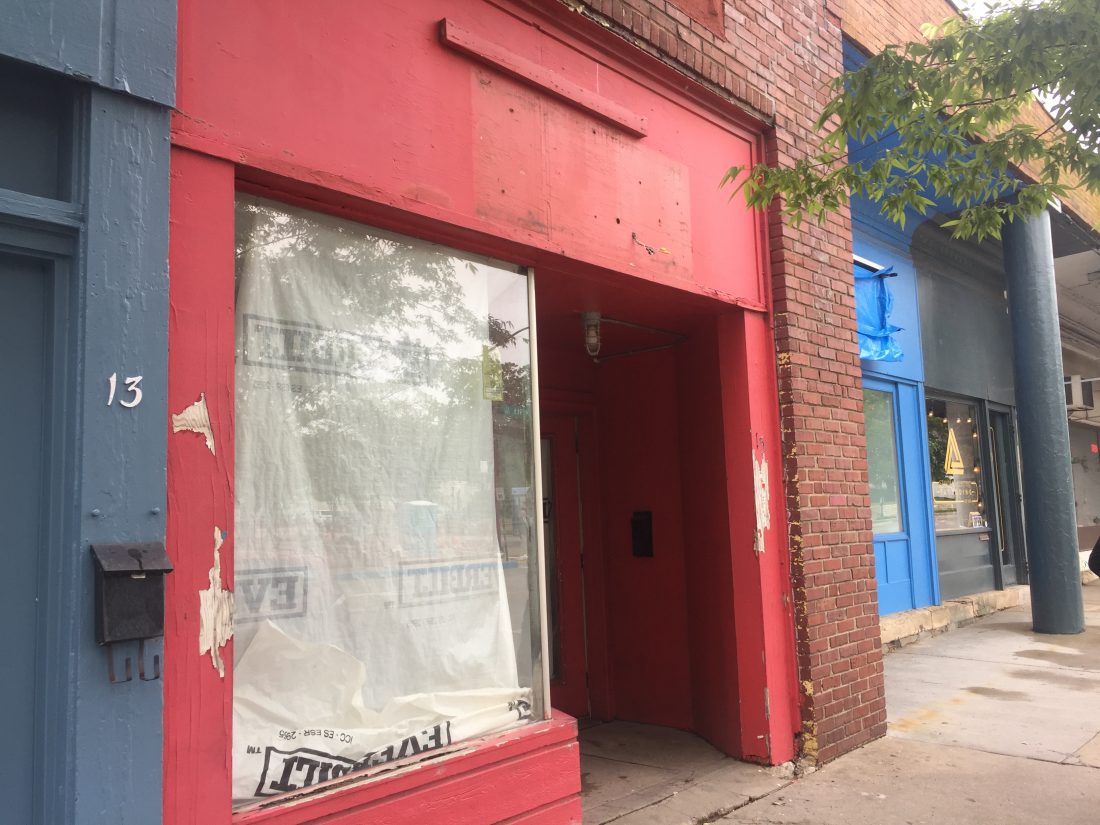 The new gallery certainly will add to what some people hope is a growing trend of Lawrence becoming more of a destination for art buyers. Moore, though, said Wonder Fair is going into the gallery business with its eyes wide open.

“The collector base in Lawrence is not as strong as it is elsewhere in the country,” Moore said. “But we are aware of what the market can support.”

The gallery will be very transparent with its pricing, which sometimes can be a problem in the art world, she said. In fact, Wonder Fair periodically hosts an exhibition — Hott Sheets — that draws attention to some of the absurdities of art prices by randomly generating the prices for all of its works. In the new space, Moore expects smaller pieces to routinely start near $200 and for larger pieces to perhaps cost as much as $4,000.

In the world of art collecting, the $4,000 piece is still considered pretty entry level, she said. But that is the type of market Lawrence has for the most part.

“We are a good starter-collection community, and I think that is pretty cool,” she said.

Wonder Fair has been considering a second location for awhile, but made the decision to take the Ninth Street space quickly. “About 30 minutes after we saw it was being vacated,” Moore said.

The idea is new enough that a name hasn’t yet been chosen for the gallery. One possibility is Wonder Fair Gallery. But Moore also is floating another name to the public to get its reaction: Yonder Fair, because it is just “over yonder” from the original Wonder Fair location.

Whatever the name, Moore said the space needs some significant renovation before it is ready to open, and it also will take some time to schedule artists for shows. She hopes the gallery can be open by late summer. 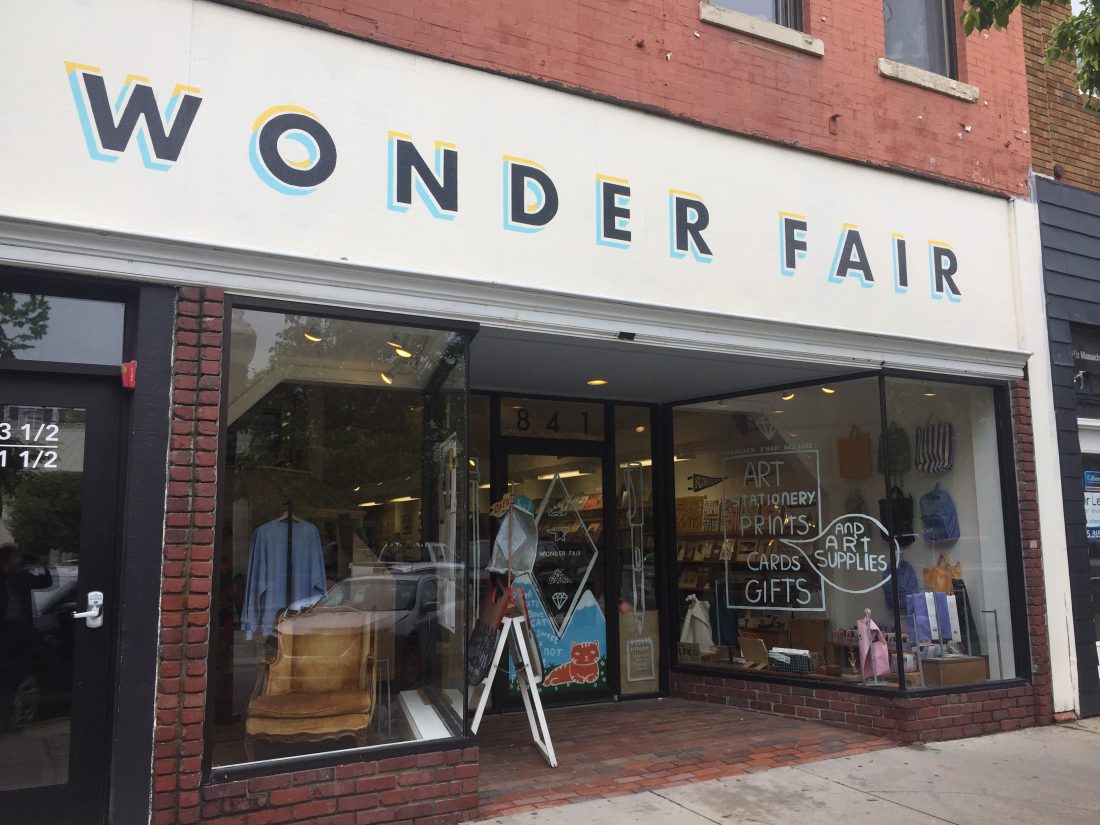