Former University of Kansas golfer Gary Woodland used a furious rally late in his second round to make the cut at 3-under par for the tournament at the Workday Charity Open in Dublin, Ohio.

Woodland sat in a tie for 29th when the second round was suspended for the day because of darkness. He’ll start his third round after the rest of the field completes Round 2 on Saturday morning.

Woodland, who shot a 1-over 73 during Thursday’s first round, fired a 4-under 68 on Friday, carding two birdies and an eagle in his final five holes to advance to the weekend.

The Topeka native recorded six birdies and eight pars during his up and down round and needed every bit of good fortune and momentum he could muster to set up his strong finish.

Woodland, who was even for the day heading into No. 14, rebounded from a double bogey at No. 9 and a bogey at 10 that threatened to derail his round and send him home early for the second time in three weeks.

Woodland did not play last week and missed the cut two weeks ago at the Travelers Championship.

Collin Morikawa leads the event at 13-under after shooting 65-66 during the first two rounds.

He’ll take a three-stroke advantage over Justin Thomas and Kevin Streelman into Saturday’s third round. 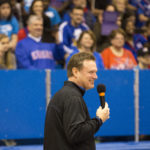 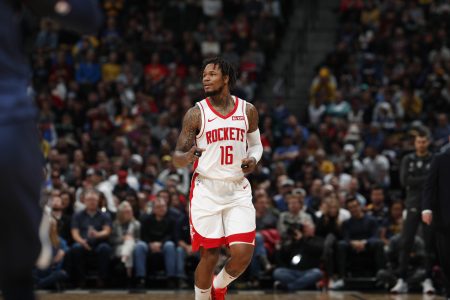