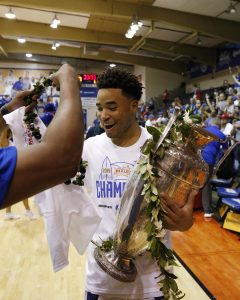 The Big 12 Conference on Monday broke the tie.

In KU’s three victories in Maui, Dotson averaged 21 points and 4.3 rebounds and also led the Jayhawks in assists (13) and steals (8).

Azubuike left Maui having averaged 18.3 points and 6.7 rebounds per game while shooting 83% from the floor to help KU bring home the title.

In KU’s championship game victory over Dayton, Dotson recorded career highs in points (31) and steals (5) while playing all 45 minutes of the overtime win.

Monday marked the second time in Dotson’s KU career that he had earned a conference player of the week honor. 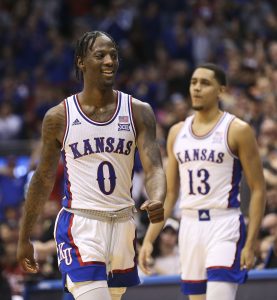 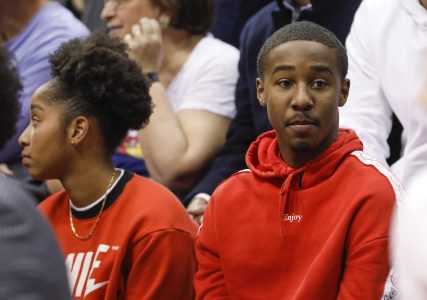 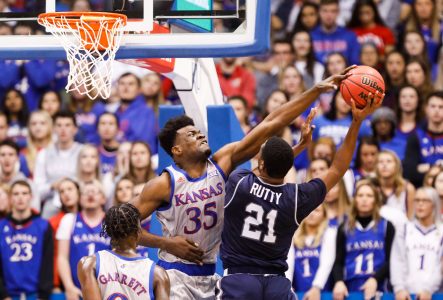 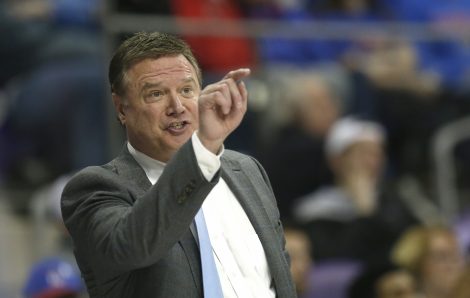 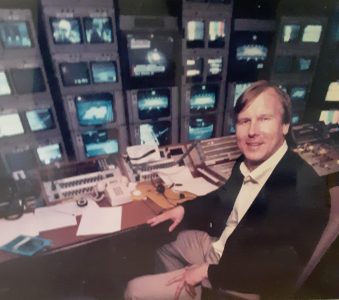