October Look Play Listen Round Up 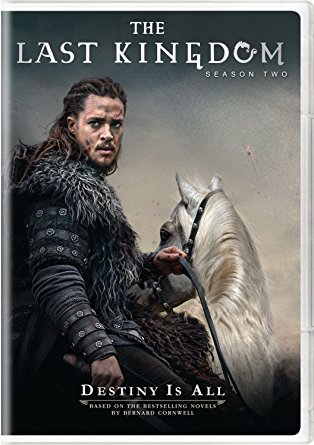 Each month we’ll round up some of our favorite music, film/TV, and video game reviews from our staff and put them in one easy-to-read, easy-to-locate blog post.

Sure, you’ll make fun of it, but when you’re desperate to fill that “Game of Thrones” void in your heart, where else are you going to turn? Super entertaining, great costumes, totally recommend. 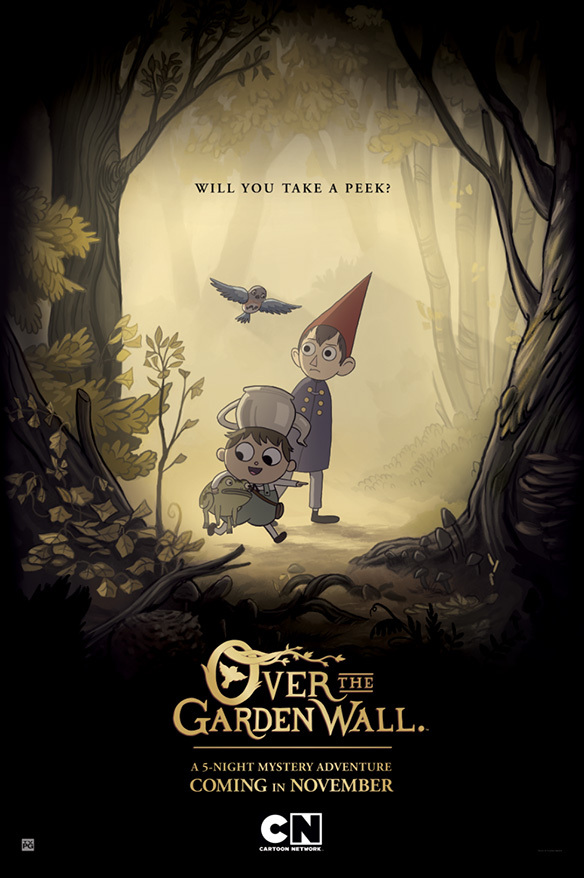 “Over the Garden Wall”

I missed the boat on “Over the Garden Wall” when it originally aired on Cartoon Network in 2014, and I never got into its spiritual sibling, “Adventure Time,” but I’m delighted that the show finally crossed my path on a recent, lazy Sunday afternoon as the Summer had begun fading into Fall. The anthology of ten, ten minute episodes works best when watched together as it tells the story of half-brother Greg and Wirt and their adventures making their way home through “The Unknown,” a strange, fairytale land.

Over their travels, the two encounter fantastic and grotesque characters, including witches, magical turtles, re-animated skeletons masquerading as a village of pumpkin people, a human family cursed to live as bluebirds and a soul-sapping beast lurking in the everpresent woods. The fable-like themes of the show, along with the muted, autumnal color palette make for cozy fall viewing. 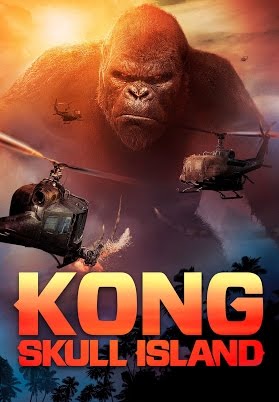 A thrilling adventure with an all-star cast. I enjoyed this modern take on the classic King Kong story, with fantastic visual effects and new twists. It makes you think about the way we respond to that which we fear, but ultimately is unknown. 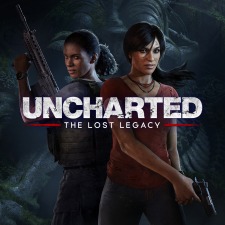 “Uncharted: The Lost Legacy”
“Uncharted” is back in fine form in the newest from developer Naughty Dog’s “Indiana Jones” meets “Tomb Raider” series. Chloe Fraser and Nadine Ross are a fierce duo hunting down the fabled Hoysala civilization in this perfectly paced, over the top, beautiful romp through India.

P.S. It passes the Bechdel test with flying colors. 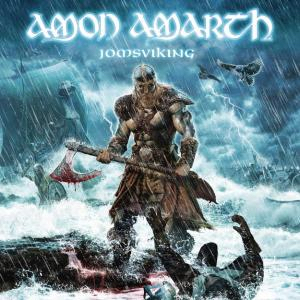 An anthemic and fist-pumping conceptual record from one of Sweden’s beloved extreme metal acts, Amon Amarth. “Jomsviking” is cohesive and inspiring (in a “let’s go head first into a viking battle” sort of way) — an excellent testament to a band who has already established themselves as one of the greats.
•Joel from Tech Services 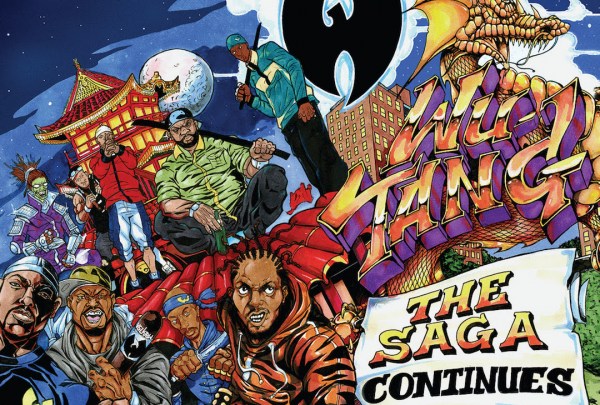 Replete with kung-fu snippets and shout outs to high-end apparel brands, it’s the Wu-Tang Clan, back again. The world of 2017 is pretty different from the super group’s heyday, yet they seem unfazed, marching forward with their trademark tightly produced beats and unmatched lyrical wordplay. “If Time is Money” bittersweetly recalls “Cash Rules Everything Around Me”; though the bombastic veneer is mostly the same as it was in ’94, their thoughts can be seen turning to bigger concerns, primarily the fostering of family and community.

There’s something oddly reassuring that despite everything that may happen, the Wu can still be the Wu, even now. Highly recommended.

So that’s it from us for October! What media are you loving this month?