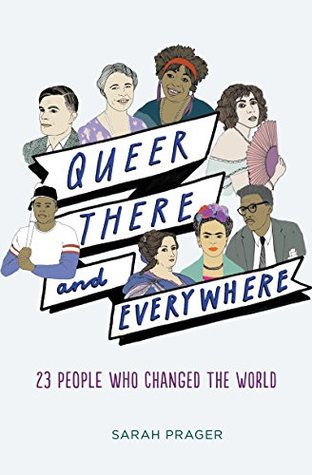 In 1994, a group of teachers and community leaders in Missouri, led by high school teacher Rodney Wilson, sought to designate a month for the celebration and teaching of gay and lesbian history (per http://lgbthistorymonth.com/background).

With endorsements from GLAAD, the Human Rights Campaign, and other national organizations, October has since been recognized as LGBT History Month, coinciding with traditions like Coming Out Day on the 11th.

As the Lawrence Public Library is committed to articulating the diversity of the Lawrence and the country, there are a number of resources on our shelves that expound the history of the LGBT community. Here are five recent titles in the library’s collection that celebrate and explore the lives and influence of lesbian, gay, bisexual and transgender individuals of the past and present:

“Queer, There, and Everywhere: 23 People Who Changed the World” by Sarah Prager

An LGBT history book for young adults, “Queer, There, and Everywhere” features stories of lesbian, gay, bisexual, transgender and queer individuals who have made history around the world and throughout time. Prager profiles well-known figures like Eleanor Roosevelt and George Takei as well as some more obscure individuals, and she shines light on these inventors and trailblazers in a humorous and informative way. The book also features beautiful illustrations by Zoë More O’Ferrall and a helpful glossary of terms. 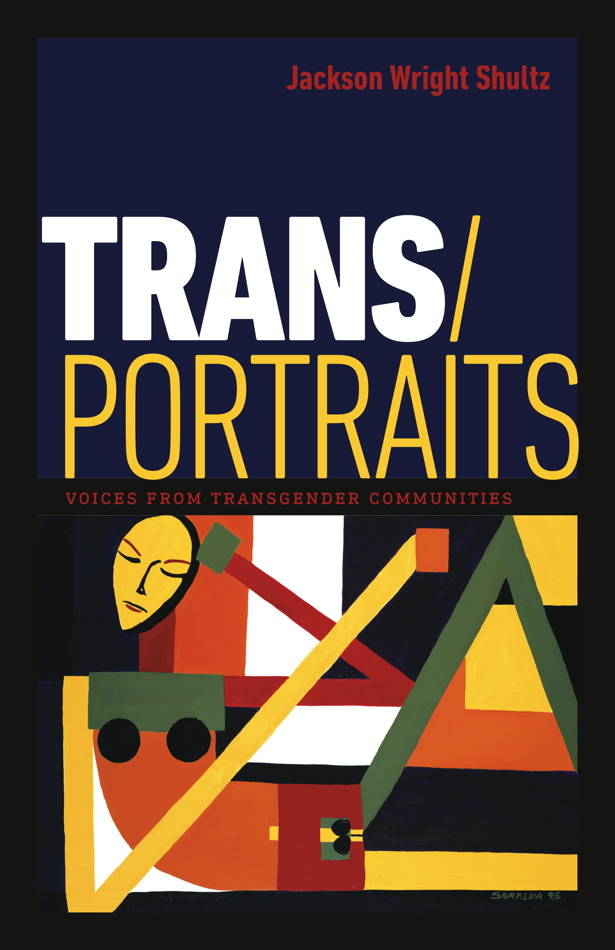 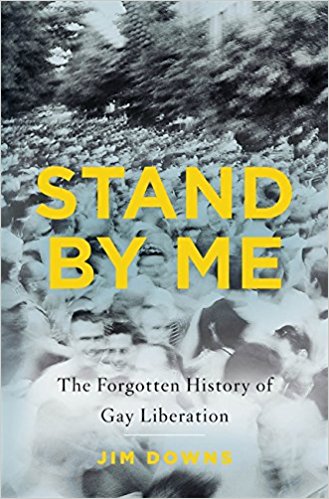 “Stand by Me: The Forgotten History of Gay Liberation” by Jim Downs

The start of the HIV/AIDS epidemic in the early 1980s brought negative connotations to the gay liberation movement of the decade prior. “Stand by Me” takes a deeper look at the 1970s, beyond the gay liberation movement as just being about sex and protests. Downs shares the stories of the people who didn’t fit in with the American mainstream and who came together as a community through religion, journalism, literature, and theater. 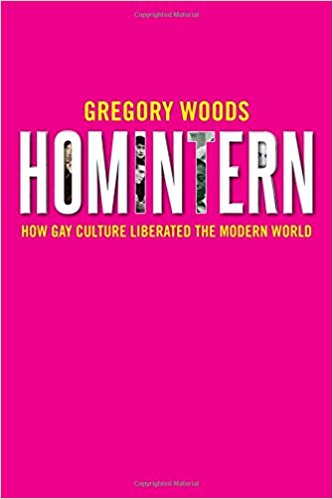 Through well-researched stories and historical characters, Gregory Woods examines how homosexuality shaped Western culture in this enlightening and informative study of the 20th century. The book focuses on the Homintern, the gay and lesbian creative network of actors, writers, and other artists that influenced major cultural changes during this time period. 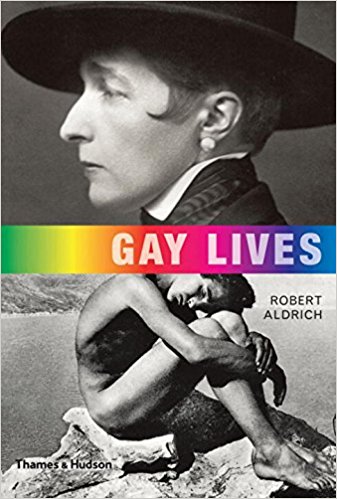 From ancient times to the modern era, “Gay Lives” covers more than 70 queer men and women throughout history and around the world. Aldrich profiles the rulers, artists, philosophers, politicians, activists and other key figures who have helped shape modern society’s attitude toward same-sex attraction and intimacy.

— William Ottens is the cataloging and collection development coordinator at the Lawrence Public Library.