Two books to celebrate the season of the witch 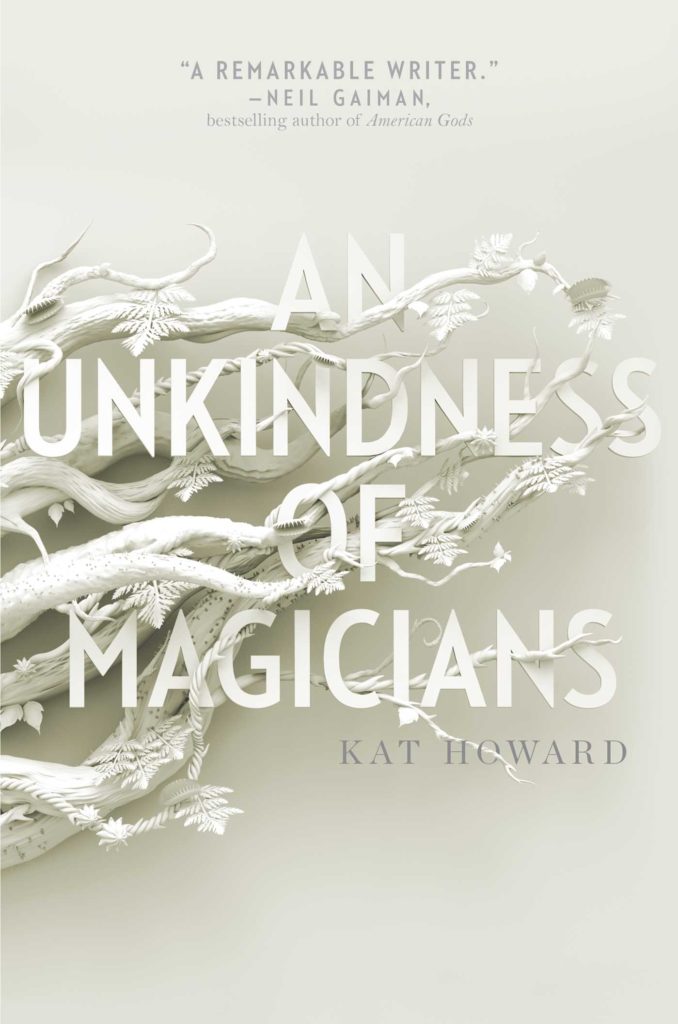 Magician, wizard, practitioner of magic, whatever you want to call that person, I’ll bet some of the first examples that pop into your head are male: Harry Potter, Merlin, Gandalf. The greats of the fantasy genre are usually males with women in supporting roles. Women are the wife, the jealous lover, the know-it-all, and sometimes in a world full of men practicing magic, they have no magical ability at all.

Growing up enamored with the fantasy genre and novels filled with magic, I found my favorites: Tamora Pierce’s “Song of the Lioness Quartet,” Garth Nix’s “Abhorsen” series and of course the biggie, J. K. Rowling’s Harry Potter books. But for every Alanna and Sabriel there were dozens of Harrys and Eragons.

Young adult and juvenile fiction have been quick to turn around, but it can be pretty difficult when browsing the adult fantasy shelves to find a novel centered on a well-rounded female character. Fantasy has long been reigned over by male protagonists, but there are female writers like Ami McKay and Kat Howard who are daring to go where only Robert Jordan and J. R. R. Tolkien had gone before. Let me talk to you about witches in America. I promise you won’t be disappointed.

“An Unkindness of Magicians” by Howard and “The Witches of New York” by McKay are so similar yet dissimilar that when I read them back to back, quite by chance, I couldn’t wait to write about them. Let me start off by saying that these are two very different novels. They have a lot of commonalities like magic, fierce women, self-discovery, community and their big-city setting, but “An Unkindness of Magicians” reads like a gritty revenge story, while “The Witches of New York” is historical fantasy and very much an exploration of women’s issues.

The way magic is portrayed is also very different. “The Witches of New York” hails from the common understanding of witches: tea leaves, palm reading, incantations, communing with the dead. “An Unkindness of Magicians” reeks of a more technical magic: spells woven intricately with fingers to create illusions and to kill. Both books are unflinchingly beautiful.

“An Unkindness of Magicians” follows Sydney as she competes in the Turning, a magical competition that takes place every 20 years to determine the next ruler of the Unseen World. This hidden enclave of magicians ensconced in New York City, unknown to the mundane inhabitants, sold Sydney into magical servitude. She’s broken free and wants to watch the Unseen World burn.

This novel is so expertly woven that it feels as if Howard worked her own particular spell in prose. With multiple viewpoints and many switches between them all, the pace is a little dizzying but utterly satisfying; this may be my favorite book of the year. Apparently, the title is based on collective nouns: a murder of ravens, a flamboyance of flamingos, a parliament of owls. When steeped in absolute power–over magic and people — what else would brew up, except “An Unkindness of Magicians”? 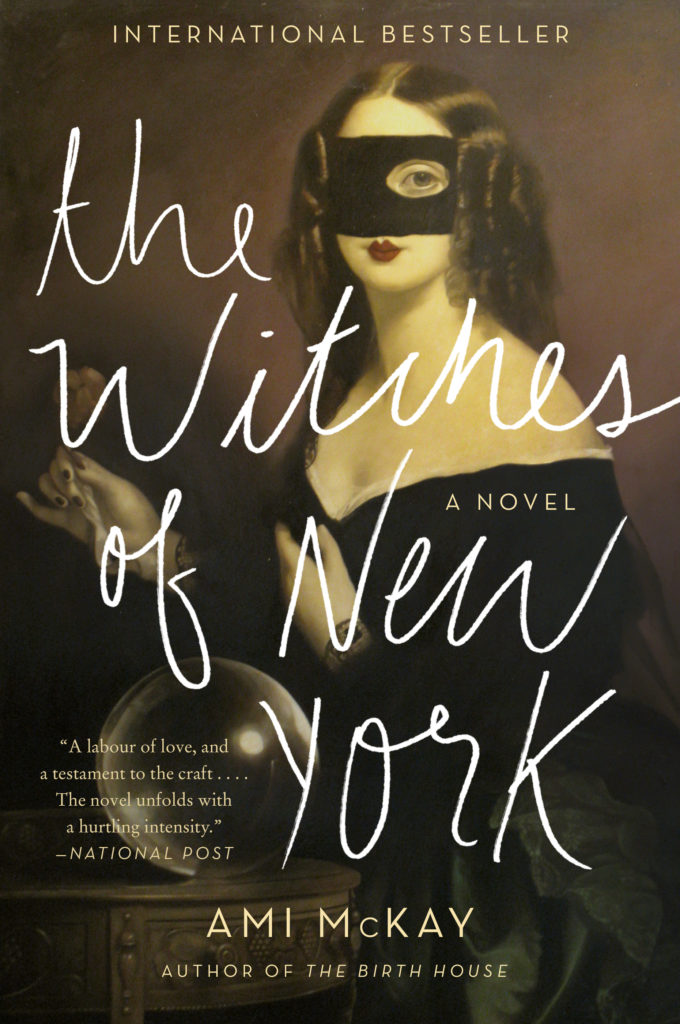 We’re still in NYC for our next book, but rewind the clock 137 years. “The Witches of New York” starts in the autumn of 1880, and instead of one determined magician, we are greeted by three very different, well-rounded witches.

Compelled by an ad in the paper seeking a shop girl that closes with “those averse to magic need not apply,” Beatrice leaves her small town upstate for New York City. She begins her work at Tea and Sympathy with Adelaide, a fortune teller and Eleanor, a mixer of potions, teas, and all sorts of spells. All three women grapple with their power and what it means to be a witch in a city equally obsessed with technology and seances, superstition and progress.

Hounded by forces both normal and paranormal, Beatrice, Adelaide and Eleanor must find their place in the world while conquering their own fears. “The Witches of New York” has a lot going on, and even though there were parts I wanted to skim through, I found each character enchanting.

While “An Unkindness of Magicians” is sleek and wholly its own, McKay’s work dabbles in everything from fairies to Cleopatra’s Needle to tasseomancey (tea leaf reading). It confronts head on the persecution women faced for being “other” and has so many parallels to what women face in current times that it feels modern while being unapologetically eclectic.

There you have it: two fantasy books with women at the forefront. Finding well-developed female protagonists can be a struggle, and there are so many books that I roll my eyes at or don’t finish because the central character doesn’t have depth or isn’t compelling. But Sydney, Beatrice, Eleanor and Adelaide are sure to bewitch you. I have definitely fallen under their spell and can’t wait to escape to their worlds again.

— Lauren Taylor is a youth services assistant at the Lawrence Public Library.