December Look Play Listen Round Up 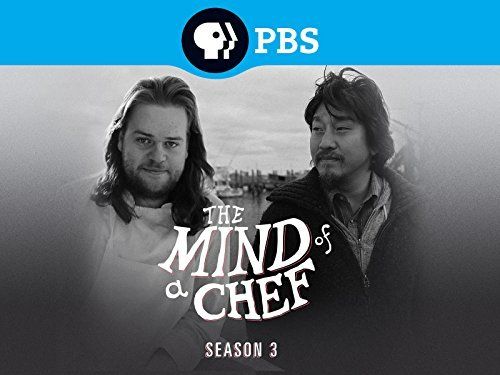 *Hi Lawrence!
Look Play Listen is the library’s team of AV appreciators.
Each month we’ll round up some of our favorite music, film/TV, and video game reviews from our staff and put them in one easy to read, easy to locate blog post.*

“The Mind of a Chef” somehow weaves together cooking, culture, and chef backstory in 25 minute short episodes that tend to culminate in some kind of thought-provoking reflection on life. The span of entries following Nordic master Magnus Nilsson are frankly the best. Magnus is at once a lovable goof with a childlike wonder and imagination for food and one of the best chefs on the planet with a merciless eye for perfection and control. We watch as he forages around the woods near his restaurant, Faviken, for dry, fallen oak leaves to flavor potatoes; he explains that he wants to “expand the potato eating experience.” Sign me up, Magnus. 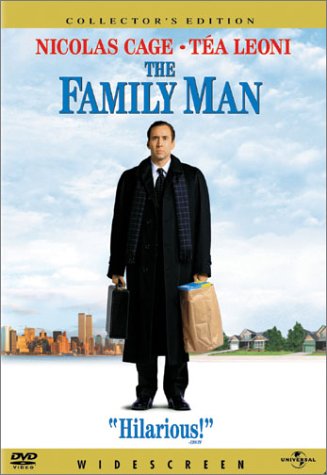 If you enjoy Tea Leoni in the TV series “Madam Secretary,” give this movie a try. She costars with Nicolas Cage in a modern take on “It’s a Wonderful Life.” An encounter with an angel transforms Cage’s pampered, investment-banker existence to a middle-class tire salesman’s lot, complete with wife (Leoni), two kids, and a crummy minivan. Set during the winter holidays, this is a perfect movie for couples to enjoy over the end-of-year break, but really, it’s fun to watch any time of year. 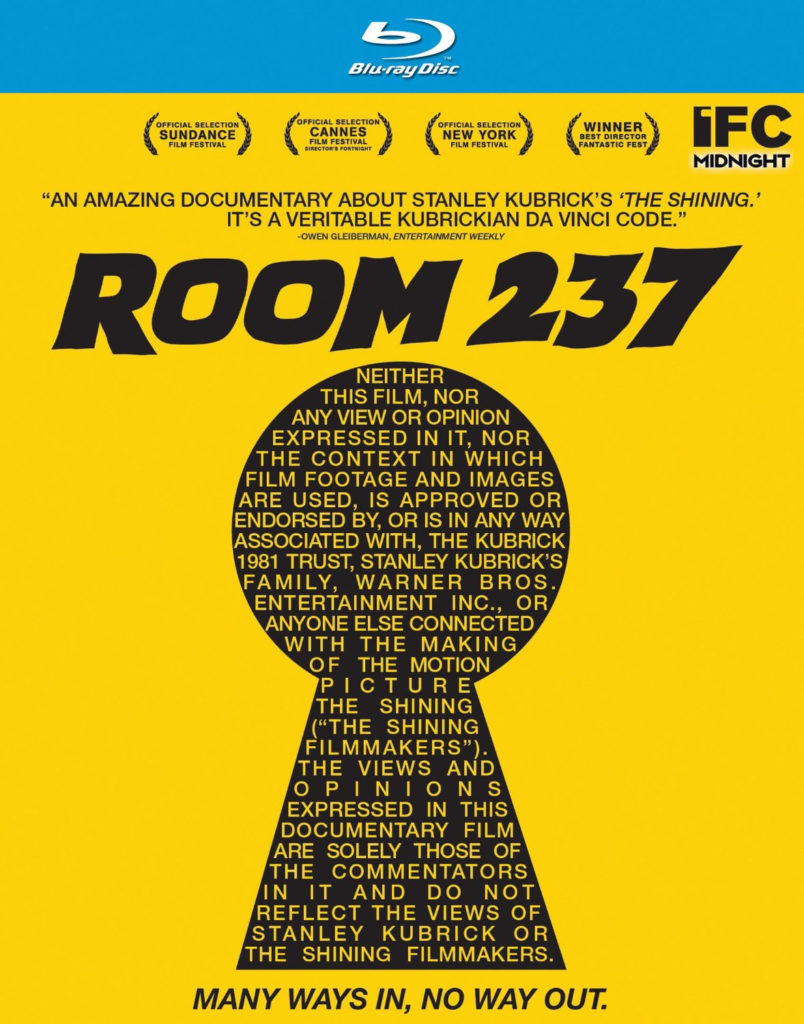 As much as I’d like to consider myself an avid horror movie fan, I hadn’t seen “The Shining” until a few months ago. I walked in expecting a chilling horror legend and what I found? Well, I couldn’t quite put my finger on it. “The Shining” was a movie that didn’t feel quite like horror but at the same time, it didn’t feel like anything else I’d ever seen either. The movie baffled me. “Room 237,” though I don’t agree with any of the interpretations about the film, made me feel a bit better about being baffled.

“Room 237” is a documentary that highlights the madcap theories of avid fans. Without giving too much away, my favorite theory is that “The Shining” was a secret symbolic outcry from director Stanley Kubrick who felt guilt about his involvement in faking the moon landing. Now, I don’t believe the interpretation, nor do I believe the Apollo 11 landing was a Stanley Kubrick production. “Room 237” also showcases darker theories about historical violence, genocide, and subliminal messages. Overall,the film isn’t about the theories themselves, it’s about how we as viewers can have vastly different interpretations of the same work. Perfect for both the avid film buff and the casual viewer, it’s a descent into madness (and subsequent interpretations of madness) that was a blast to watch. 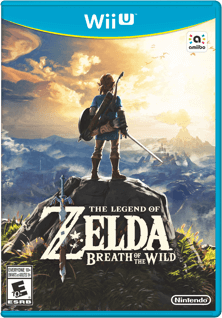 “The Legend of Zelda: Breath of the Wild”

It feels a little early to say “Breath of the Wild” is my favorite game ever, but man, is it a contender. The game’s not perfect. I can’t stress how much I miss classic Zelda dungeons and tools (no hookshot?!) and the weapon durability system can be tedious — do Hyrule’s blacksmiths only work in chalk? — but those complaints pale in comparison to the game’s living, breathing, astounding, explorable and incredibly fun open world. 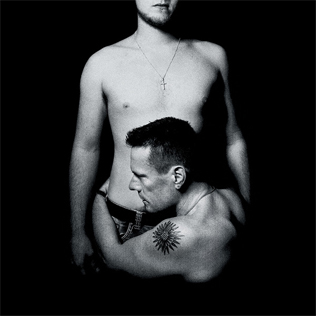 “Songs of Innocence”
In the third major chapter of U2’s career (beginning with 2000’s “All That You Can’t Leave Behind”), I find this to be a particularly standout effort. Unlike moments of the band’s recent few albums, “Songs of Innocence” holds its coherence and message for its entirety — working off the threaded narrative of reflection on one’s innocence and its loss.

Each song on this record stands alone with identity and sonic charm, though listening to the album top to bottom allows the songs to form the greater picture. The opening three songs are anthemic, catchy, and brooding and set the tone marvelously for the rest of the record. I could highlight every song, honestly. The only track that slips up for me is “Volcano,” merely because the lyrics seem a bit unhashed. Through time this has become one of my favorite U2 releases, rivaling “Achtung Baby” and “Joshua Tree” as one of their finest efforts. It is the cornerstone of the current U2 chapter. 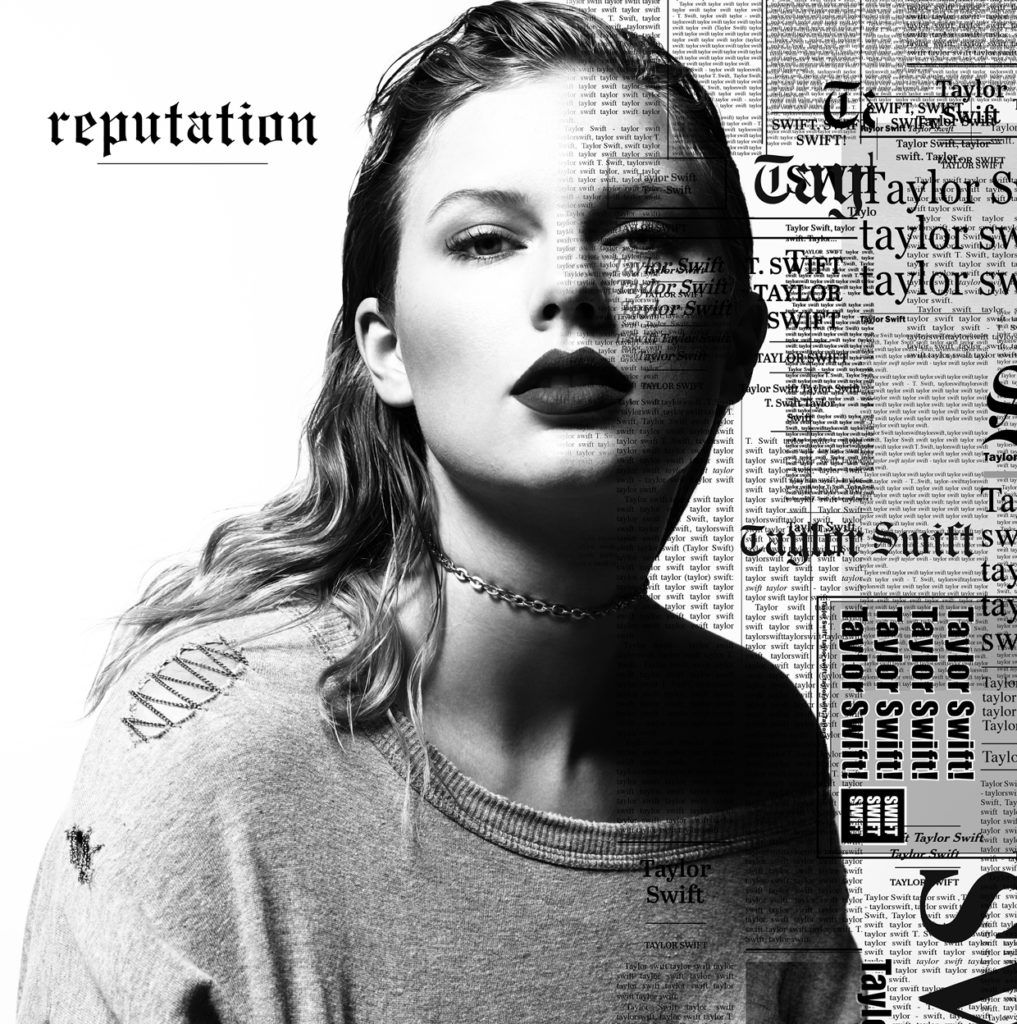 Lawrence Public Library director Brad Allen recently gave this album a thumbs up, and I am in complete agreement with him, but not because he’s the boss. The songs produced by Jack Antonoff (“Fun,” “Bleachers”) truly are the strongest tracks of the record. This latest album is an excellent follow up to Taylor Swift’s “1989,” combining all the pop/dance hooks that made the previous album catchy, yet with better pacing and content. If this is the “Reputation” that Swift wants to be known for, she is on the right path.

So that’s it from us for December! What media did you love this month?