Cozy reads to get you through the endless night 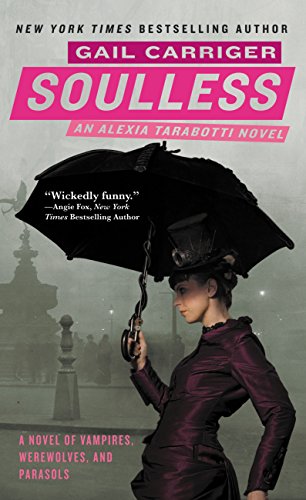 It’s that time of year again! The ground is covered in leaves, the holiday lights are on, the heater is cranked all the way up and snow is imminent. You look outside one minute, and the sun is shining, and the world is like a gorgeously illustrated picture book, and then one minute later you look again, and suddenly the world is now made of darkness. Your body is all “what is happening?!” and your brain is like “but it’s only 5pm!” Winter has (almost) come.

The sudden weather change is discombobulating, and sometimes even a little disturbing when you manage to miss those few hours of sunlight, and your mood levels plummet. At times like these, I find it most comforting to try and embrace the season by cuddling up with a fuzzy blanket, maybe baking some scones and topping it all off by grabbing a cozy book.

The term “cozy” can differ for everyone — for some, a good mystery will hit the spot; for others, it might be Gothic novels or classics, or even children’s adventure books. What I personally mean by a “cozy read” is one that inspires you to really settle in and fully immerse yourself in a book that makes outside stressors just melt away. Lately, that has been an extremely specific type of book for me — Victorian alternative history, complete with steam gadgets, spunky heroines and mythical creatures come to life.

I’ve fallen completely in love with Gail Carriger and devoured her entire “Parasol Protectorate” series.The universe is steampunk Victorian where supernatural vampires and werewolves are fairly common, but preternatural “soulless” are quite rare. The main protagonist in the series is Alexia Tarabotti, an aforementioned preternatural, who can render any supernatural folk human with just one touch. Start with the first book, “Soulless,” which introduces the extremely sassy and hilarious Alexia, who isn’t complete without a trusty parasol (so that she can whack people on the head when she gets angry or doesn’t get her way). Carriger has written other series set within the same universe, so once you finish Alexia’s story, there is still more to explore. 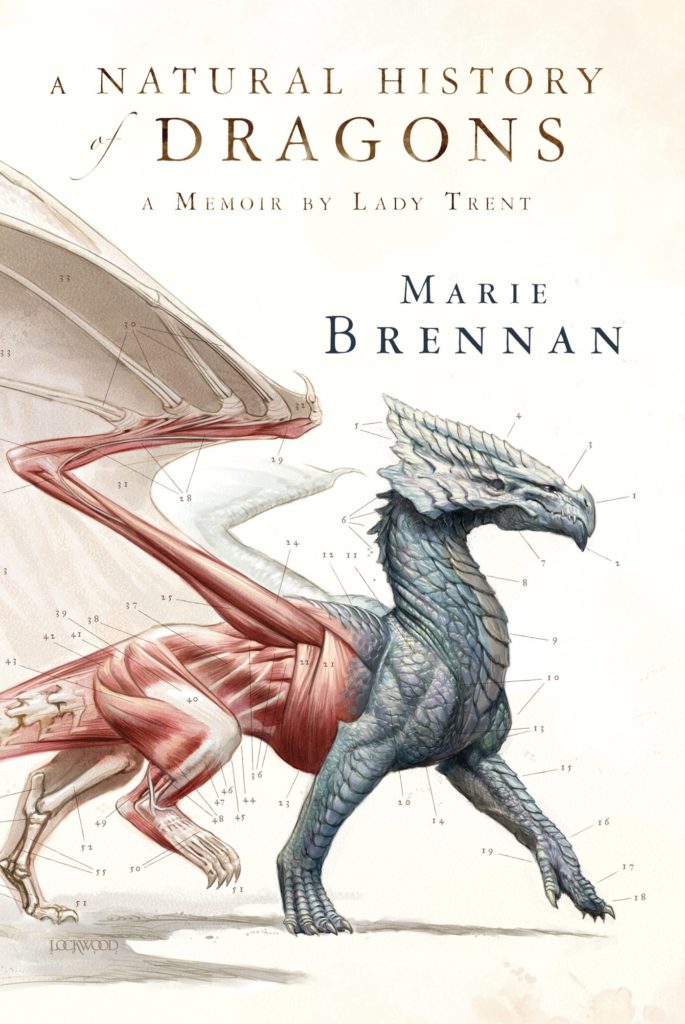 Along the same lines, I just finished the first book in the the “Memoirs of Lady Trent” series – “A Natural History of Dragons.” Not exactly alternate history, because technically Marie Brennan has created an entirely new universe, but one that is directly inspired by the Victorian era. The books are set up and written like Victorian adventure memoirs, in which Lady Trent (Isabella) looks back on her life as a preeminent dragon naturalist. She is essentially the Jane Goodall of dragons, and, considering how obsessed with Jane Goodall I was as a child, I am thrilled with discovering this series.

This is no dragon-hunting fantasy epic — rather, it’s a methodical exploration of dragons as creatures that exist within nature. Brennan is so utterly convincing that I found myself wanting to drop everything and go out and become a naturalist. While the books in the series focus heavily upon the scientific side of dragons, there is still plenty of adventure for those who like action in their fantasy books. Immediately after finishing the first book, I turned to my partner and said, “5 out of 5 stars — would definitely recommend!” and then picked up the second novel. So far, this series has helped to fill the void that finishing “The Parasol Protectorate” has left, so if you love one series, I can see you loving the other.

In general, now is the time to settle down and commit to a series. If you haven’t tried reading a series lately, I suggest you give it a try! Binge-read like you would binge-watch a Netflix series — or try binge-reading a favorite author. It seems like such an obvious thing to do, but it’s something I haven’t really tried until recently. That way, when day melts into night and night becomes unending, it doesn’t really matter. You’ve got yourself a mystery to solve or beloved characters to follow, and “it’s totally fine” that it’s only 12 degrees outside.

(Don’t forget — the library has Seasonal Affective Disorder lamps! They’ve been immensely helpful for days when I need a pick-me-up and a reminder that the sun still, in fact, exists and we are not living in one endless dark and cold night. We even have a few available to check out — it’s pretty neat.)

— Kimberly Lopez is a readers’ services assistant at the Lawrence Public Library.