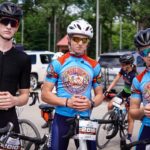 Charles Hughes, Henry Nelson and Will Shultz (left to right) pose for a photo at the Dirty Kanza in Emporia on June 2, 2018. All three riders finished in the top four of the freshmen/sophomore division during the first high school race of the event.

One week after competing in the three longest races of the state track meet, Bishop Seabury standout Henry Nelson faced an even tougher test of endurance.

Nelson competed in the 2019 Dirty Kanza this past weekend in Emporia. Nelson was the youngest finisher in the race that is over 200 miles long. He completed the race in under 14 hours with a time of 13:43.10, which ranked 20th in his division.

The time was good enough for 128th overall in a race that featured 1,186 entries.

“It was pretty crazy, it was unlike anything that I have experienced before,” Nelson said. “I would say the atmosphere was pretty similar in magnitude to state track.”

The cycling performance came exactly one week after Nelson competed in three races during his first trip to the state track meet.

“I think a big part of why I was able to finish that race was my running training,” Nelson said. “I just love biking outside of town and visiting all these small towns to see the landscape. That is my favorite part of the sport.”

Last year, Nelson competed in the first high school race at the Dirty Kanza. He ultimately notched a runner-up finish in the 32-mile race. This year, though, he wanted to face the ultimate test.

“The biggest difference is that the 200-mile requires so much more preparation,” Nelson said. “You have to carry a lot more food and a lot more liquids. It is a bigger logistical challenge, and it is obviously more physically challenging.”

In order to train for the race, Nelson rode his bike to and from school all year. It has been something he’s been doing since he was in the sixth grade. Nelson also took multiple long bike rides, including some to Nebraska, to increase his stamina.

This year is the first time the course has gone north, so Nelson headed that direction for 62 miles to his first checkpoint in Alma. He rolled through to find his dad serving as his pit crew. Nelson’s dad has competed in the race multiple times as well, but chose to watch from afar this season to help his son compete.

“My whole family rode the race this year besides my dad,” Nelson said. “He took one for the team. He was a pit crew this year.”

After that, there was an 87-mile leg that only featured two water stops. At the second pit stop, Nelson took a moment to rehydrate himself and cool down. He then proceeded to finish the final 50 miles of the race on a strong note.

Shortly after the race, though, Nelson was already thinking of ways he can improve his performance if he gets the opportunity to compete again next year.

“If I can get some good training, I can be competitive at that race,” Nelson said. “That would be something I would really like to do.” 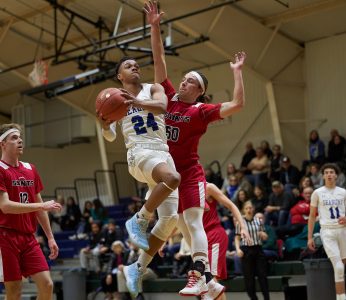 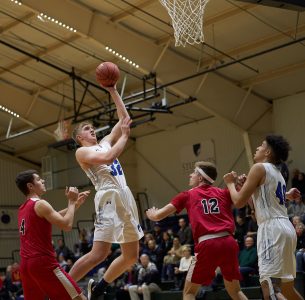 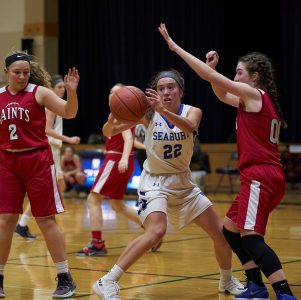