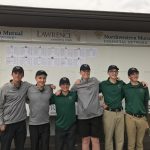 Free State junior Mitchell Spriggs knew it was going to be a good day when he recorded a chip-in from approximately 50 yards out on the sixth hole.

Spriggs also birdied on the first hole, as he found a way to post the best performance of his career in chilly temperatures Monday afternoon at the Lawrence Country Club. Spriggs finished with a 77, which was three strokes better than his previous best round.

“It feels really good when you do that,” Spriggs said. “I was hitting everything really consistent.”

Spriggs placed sixth on the individual leaderboard, helping Free State’s boys golf team claim a runner-up finish at the first leg of the Sunflower League Championship. As a team, the Firebirds shot a 326 to finish 11 strokes behind Shawnee Mission East.

Lawrence, meanwhile, ended up with a 466 team score. Ross Brungardt, a senior, was the Lions’ highest finisher with a 96 at the Justin Siler Memorial Invitational. The event was renamed after the former FSHS golfer, who passed away this past summer after finishing his freshman year at Indiana University. 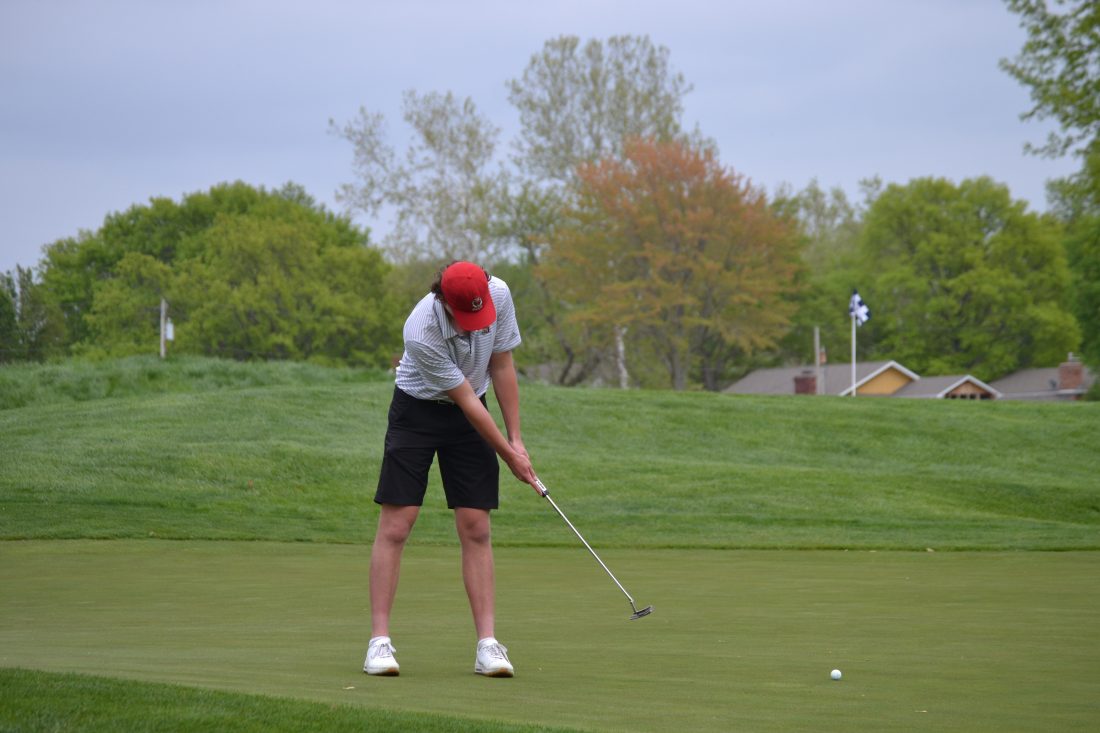 The Firebirds, who were hosting the event, had two different players net individual medals along with a team medal. Andrew Park claimed eighth on the individual leaderboard with an 80.

“That’s a great performance for us,” FSHS coach Chuck Law said. “We have been struggling, we haven’t played up to our capability in any tournament all season. It was our home course for half our team. That makes a difference.”

Spriggs, in fact, is a perfect example of what could be possible when FSHS is playing near its potential. Spriggs is one of the best ball-strikers on the squad, but has had struggles with his short game over the last couple years.

This season, Spriggs has put a lot of emphasis on trying to improve in that area. After posting a pair of 89 rounds and an 87, Spriggs has since done 83 or better in his last three meets. He’s finding a way to avoid too many putts on any given hole.

“I was hitting the ball straight and far, and making up and downs really easy,” Spriggs said. “I’m making putts and that’s huge.” 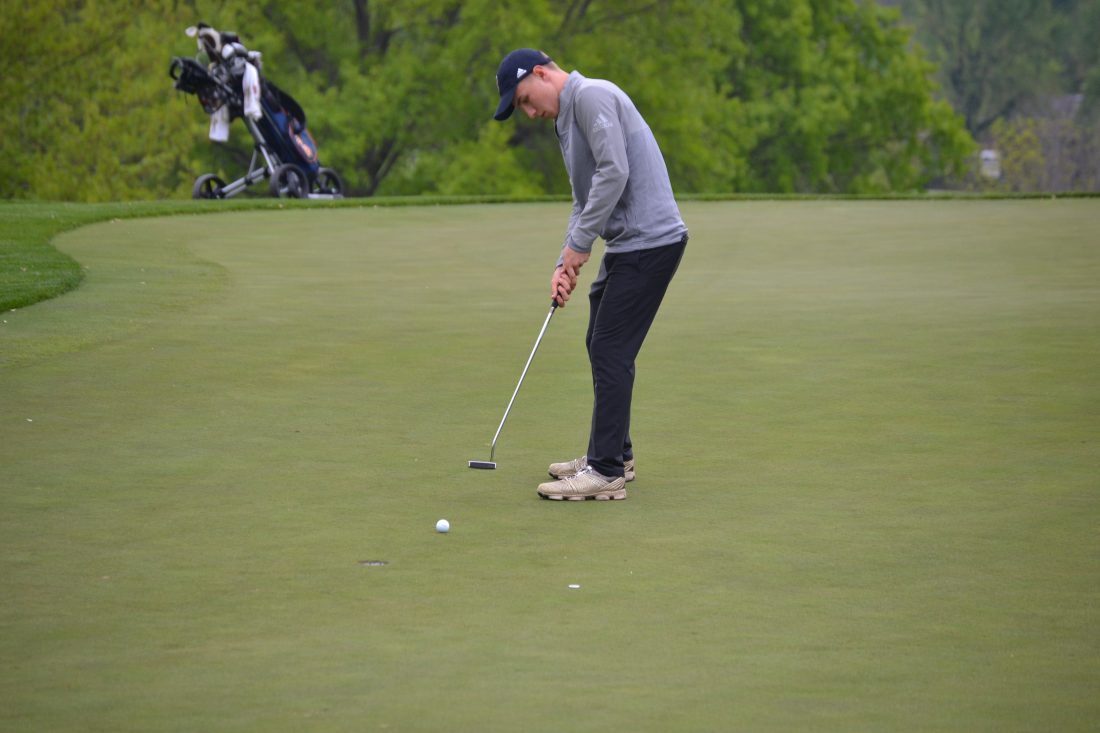 Dylan Sommer finished with a season-best score of 87, including a 43 on the back nine. Alex Gard and Nate Pilakowski rounded out Free State’s efforts with a 91 and a 97, respectively.

“I didn’t see a second on the board after the first leg of league competition,” Law said. “This is a good league, and there is some awfully good teams. Two or three can compete for a state championship, so this was a good day for us.”

Brungardt was the only LHS golfer to crack 100 on the day, as he notched a 44 on the back nine. Austin Pennybaker was the team’s second-best finisher with a 106. Evan Liakos recorded a 121, while Mason Hare (143) and Mike Williams (153) rounded out the team’s showing.

Both teams will be in action again on Wednesday at the Sycamore Ridge Golf Course.

The Lions took down Bishop Miege, 1-0, for their ninth win in a row. Lawrence High has not lost a baseball game since April 4. Senior Payton Cummins drove in the game’s lone run with a bunt single in the bottom of the third.

The Lions (2-13) got back in the win column for the first time since April 2 with the double-digit victory. Jesse Cox earned the win, allowing no earned runs and two hits over a complete-game performance.

Abby Monroe was 3-for-4 at the plate with two runs scored. Karly Johnson registered a single and a triple to go along with two RBIs. Victoria Droke had three hits for the Lions.

LHS will take on Free State at 5:30 p.m. Wednesday night at FSHS.

Despite playing with only 10 players, the Bishop Seabury girls soccer team cruised to an 8-1 win over Topeka Christian Heritage Monday night.

Emily Heinz was a big reason why. She was often shadowed by the opposition, but managed to score five goals in the win. For Heinz, it marks the fourth consecutive match with at least four scores. She now has 22 goals in only eight games. Summer Hartzler notched two scores and Lizette Borjas connected on a goal as well.

Due to the threat of severe weather, multiple games that were originally scheduled for Tuesday have been postponed by one day.