Preps notebook: A recap of how area teams did this past week 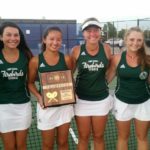 The Firebirds qualified five players for the 6A state tournament, placing first as a team during the regional meet at Wichita East. Keegan VanPelt led the way, winning all four of her matches to claim first in the singles bracket.

On the doubles side, Kate Piper and Gabby Gorman clinched first with a win over Manhattan in the championship match. Andie Veeder and Anna Peard ultimately finished third as a tandem, which was good enough to earn a berth to the 6A state tournament.

The 6A state tournament is slated to begin Friday at College Boulevard Activity Center.

The Lawrence High volleyball team finished off a remarkable run through the Sunflower League with a 3-0 win Thursday at Gardner Edgerton.

With the win, the Lions closed out a perfect record to capture a league title. LHS did not drop a single set against league foes, either. Senior Michaela Cordova notched 14 kills in the final league match, while senior Baylee Unruh and senior Sammy Williams each added 11 kills. Senior Laura Willoughby was credited with 40 assists. 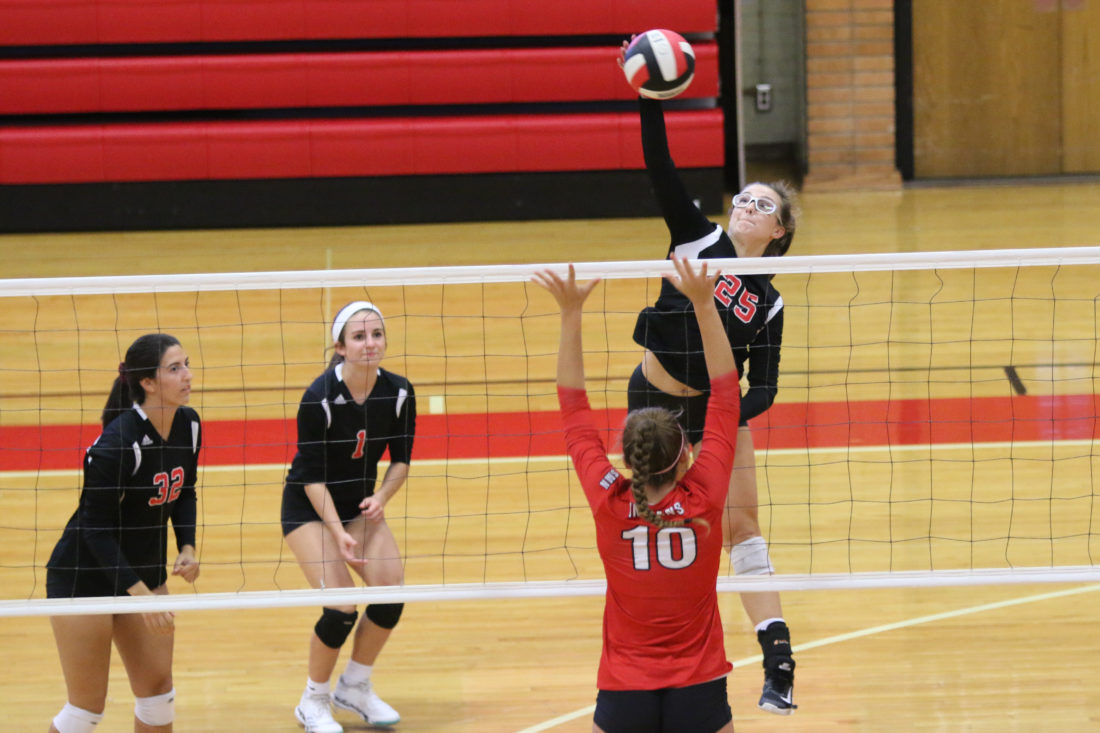 The other three city volleyball teams are closing out the regular season on a strong note.

Free State (17-10) moved up to No. 6 in Class 6A in the latest poll by the Kansas Volleyball Association. FSHS notched a 3-1 win over Olathe South Thursday, as senior Rachel Hickman and junior Kaitlyn Hamilton each notched 14 kills. Junior Mya Gleason recorded 21 assists for the Firebirds.

The Seahawks tacked on two more wins this season, improving to 9-2 on the season.

Bishop Seabury claimed a 5-2 win over Cair Paravel on Monday. Evan McHenry scored two goals in the win. Sam Bayliss, Harrison Hartzler and Freddy Comparato each added a score, as well. Bishop Seabury then notched a 3-1 win over Maur Hill.

Chris Nelson, who tallied a score in the match, became the team’s ninth player to score a goal this season.

Lawrence High won just one of its three matches this past week, notching a 3-2 victory over Wyandotte on Monday. Wheeler Battaglia-Davis, Alec Murph and Cole Shupert were credited with the goals.

Will Yanek and Shupert tallied scores in a 2-2 draw with Olathe Northwest on Tuesday. Shupert scored the lone goal in a 2-1 loss to Shawnee Mission South on Thursday. Lawrence (5-5-2) will play host to Free State at 7 p.m. Tuesday. 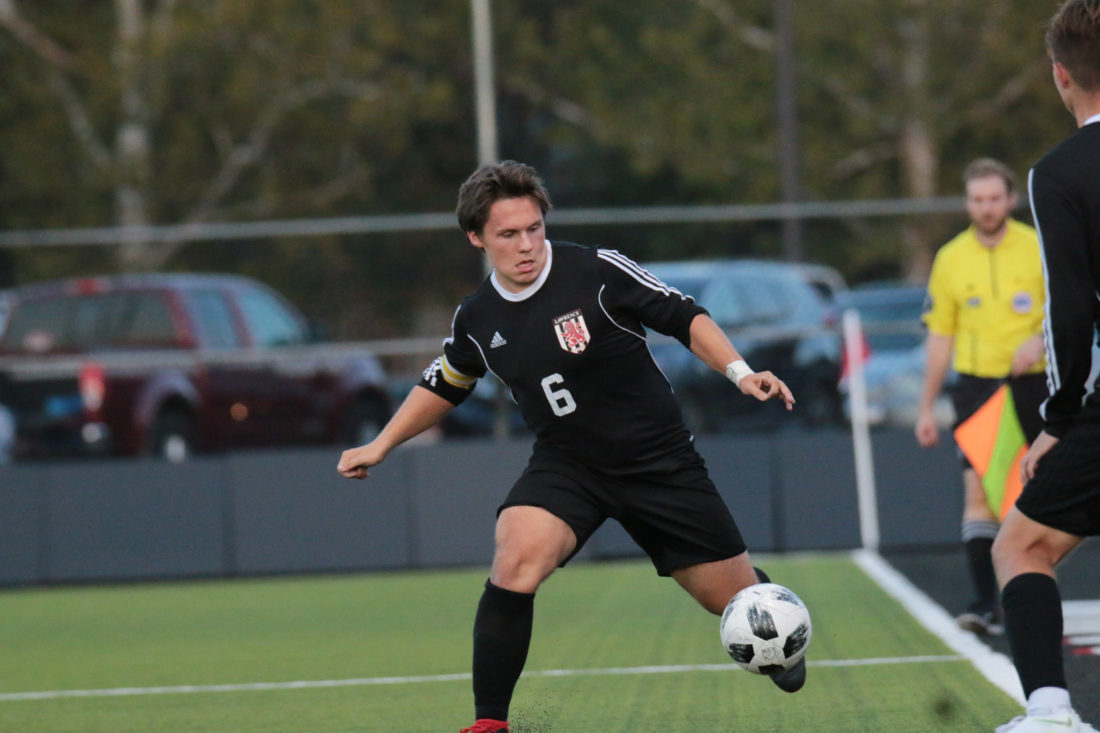 Free State, meanwhile, suffered a 3-0 loss to Olathe West on Tuesday and recorded a 1-1 draw in double overtime Thursday against Shawnee Mission East. Drew Covington recorded the only score for the Firebirds this past week.

Free State and Lawrence High girls golf teams closed out the regular season this past week.

The Firebirds placed fifth at the Olathe East Invitational, as Kennedy Birk finished 17th with a 95 and Claire Covert came in 24th with a 99. Lawrence claimed 10th at the meet, in which Rylie Hayden shot a 101 to take 28th.

Both teams will tee off in a regional meet at 8:30 a.m. Monday at Tex Consolver Golf Course in Wichita.