WICHITA — Hundreds of people in Kansas’ largest city flocked to bars and clubs on the first weekend they were open after Gov. Laura Kelly and local officials lifted restrictions meant to check the spread of the coronavirus.

By 11 p.m. Friday, bars in the Old Town district of downtown Wichita were packing in customers for a celebration after being closed for two months, The Wichita Eagle reported. Knots of people moved through the streets, hugging friends they met and, in some cases, turning cartwheels.

“It feels like a freaking high school reunion,” said Megan Gilbert, who works in Old Town and for a roofing company. “I’m seeing all of these people that it seems like I haven’t seen in years.”

Bars and clubs in Wichita reopened as the state reported Friday that coronavirus cases had surpassed 9,200. Johns Hopkins University on Saturday reported more than 9,600 cases, with 215 COVID-19-related deaths.

Kelly this week converted her directives for a phased reopening of the state’s economy into recommendations for local officials to follow. Her reopening plan would have kept bars and nightclubs closed over the weekend.

The Democratic governor had been under pressure for weeks from the Republican-controlled Legislature to reopen the economy more quickly. She had planned to keep some restrictions in place until June 23, but ceded the power to set the rules to county officials after vetoing GOP legislation that would have curbed the state’s power to direct the pandemic response.

After the governor’s action, the Sedgwick County Commission decided not to enact any binding rules on businesses, allow Wichita bars and night clubs to reopen.

Dr. Lee Norman, the state’s health secretary, called bars and clubs “inherently dangerous” and suggested that people stay away. Several popular Old Town night spots remained closed, some out of concern for the coronavirus and others working to hire and train new staff to replace workers who aren’t coming back after being laid off for two months.

Bars put out fewer tables in an effort to keep at least 6 feet of separation between groups of customers, but most patrons weren’t social distancing. They stood in the spaces between tables and danced in clusters on the dance floor. The only masks to be seen were worn by some servers.

Across the county line in Sumner County, hundreds of people tried their luck at the state-owned Kansas Star Casino.

It was far from capacity but a large enough turnout to surprise 70-year-old Janis Jackson, of Wichita, who was there with her husband to celebrate his birthday.

It was her first leisure excursion since the pandemic hit in March. Slot machines were open on the ends of rows to maintain social distancing.

About a quarter of the casino’s patrons, including Jackson, wore protective masks. She also said hand sanitizer in her purse kept her feeling safer. 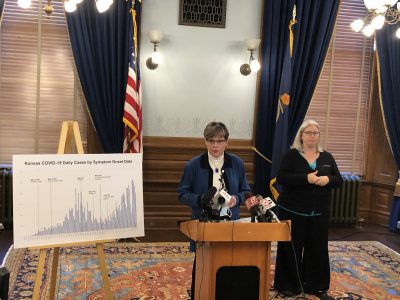 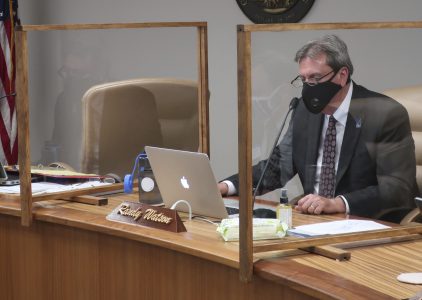 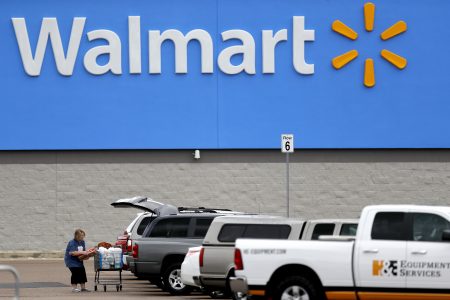 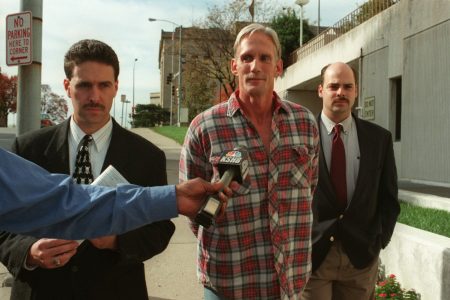