Boyda drops out of 2020 Senate race in Kansas 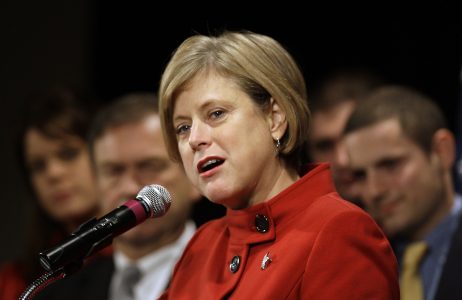 TOPEKA — A former Kansas Democratic congresswoman has dropped out of the race for the U.S. Senate seat being vacated by Republican Pat Roberts.

Boyda represented a northeast Kansas district in the U.S. House in 2007 and 2008, ousting a Republican incumbent in 2006, only to narrowly lose the seat two years later. She said Thursday she was leaving the Senate race to focus on bringing Kansans together at a time of civic strife without what she described as the “constraints of a partisan campaign.”

Republicans haven’t lost a U.S. Senate race in Kansas since 1932.