LHS associate principal resigns to take job out of state 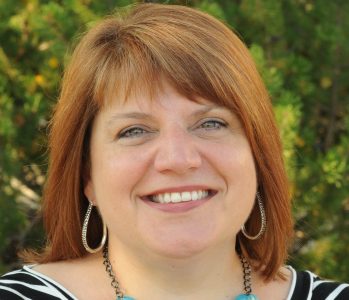 A Lawrence High School leader is leaving the school to take a position out of state.

The Lawrence school district recently announced in a news release that Margene Brohammer, who served as associate principal at LHS for the last 10 years, has resigned from the position. Brohammer has accepted a similar position at Norman High School in Norman, Okla.

Brohammer, who grew up in rural Douglas County and attended Baldwin City schools, said she always wanted to be part of LHS, and she was honored to serve the school for 10 years. She said it was a difficult decision to leave.

“I am leaving the Chesty Lion family circle, but I will forever be an LHS fan,” Brohammer said in the news release. “Once a Lion, always a Lion,” she added.

Brohammer joined the district as the LHS associate principal in 2010. She previously served six years as a middle and high school assistant principal and 14 years as a middle school Spanish teacher in Amarillo, Texas. She earned her bachelor’s degree at the University of Kansas, master’s at West Texas A&M University and her doctorate at St. Louis University.

Interim Principal Cynthia Johnson said she had worked with Brohammer only for a year but understood immediately that she was an asset to the school because of her knowledge of the Lawrence community and the school.

“Her vast knowledge of ‘All Things LHS’ will be missed,” Johnson said.

The school district did not say in the news release whether it would look to fill the associate principal position, and school officials did not immediately respond to the Journal-World’s request for comment.