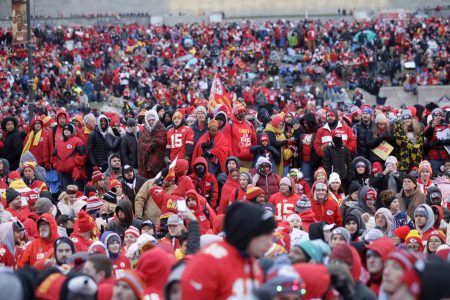 Many Lawrence students were likely among the thousands of fans attending the Chiefs parade.

The Lawrence school district counted a total of 2,213 excused absences on Wednesday, Julie Boyle, a spokeswoman for the district told the Journal-World.

Boyle said she did not have the total absences for the school district on Jan. 29.