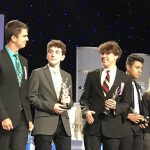 The students may have been in the middle of their summer break, but the debate teams for Lawrence and Free State high schools were busy last week competing on the national stage.

Lawrence coach Jeff Plinksy and Free State coach Kelly Thompson told the Journal-World they were proud of the performances of their teams at the National Speech and Debate Association’s national tournament in Dallas June 18-21.

The Lawrence team took 10 student debaters to the tournament, and the Free State team took nine, some of which were underclassmen from both schools.

“We are pleased with our showing and we’re excited we’ve got some young students who are already competing at that level,” Plinsky said. “We’re looking for more success down the road. We’re going to keep building and keep climbing.”

Free State’s top performers were seniors Spencer Yost-Wolff and Max Lillich, who were continuing a successful year. In January, the duo won the Kansas 6A 2-Speaker State Championship.

“They end their careers as the single most decorated debaters in our school’s history,” Thompson said.

Other Free State students who performed well at the national tournament include seniors Alexi Sommerville and James Vereen, who finished in the top 75 for policy debate, and senior Zach Hill, who made it to the quarterfinals and finished in the top 100 in congressional debate.

“I am exceedingly proud of the work that our students did this season,” Thompson said, noting it was the best overall season for the school’s team.

Lawrence High School also had several students perform well in the tournament. Freshman Helen Viloria reached the quarterfinals for the congressional debate. Plinsky said he was impressed with Viloria’s performance in her first national tournament. 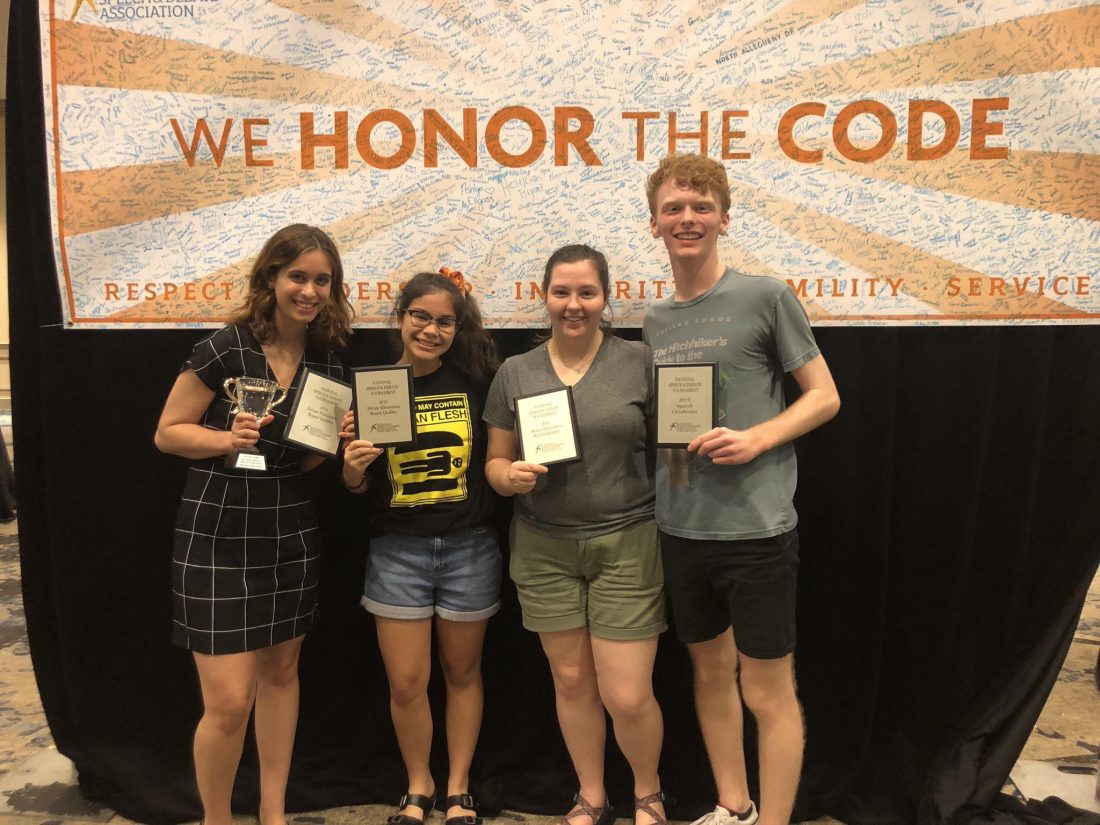 Seniors Jared Coté and Lex Moulton finished in the top 60 of duo interpretation. Seniors Vera Petrovic and Haylee Rose made it to the round of 32 in the world schools debate.

Petrovic was also recognized for qualifying for the national tournament all four years of her high school career.

“We’re excited our seniors had a good, solid end to their career,” Plinksy said. “All of those kids got better over the course of their career. In the end, it’s a better end than we would have expected.” 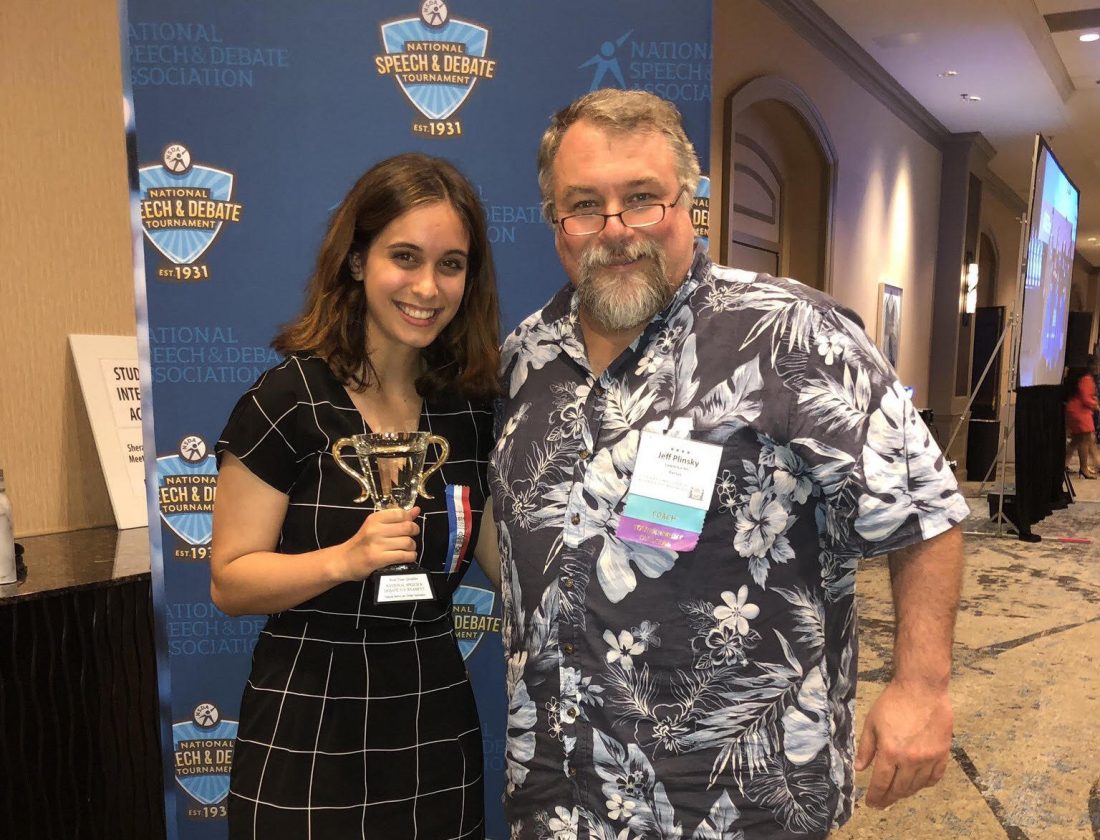 Vera Petrovic, left, poses with LHS debate coach Jeff Plinsky after she was recognized for qualifying for the national debate tournament all four years of her high school career.