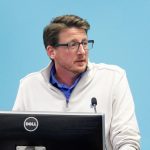 Colby Wilson, CEO of Boys & Girls Club of Lawrence, speaks during a Lawrence school board meeting on Monday, March 25, 2019.

The CEO of the Boys & Girls Club of Lawrence announced Tuesday that he has accepted a new position, and another leader within the organization will fill his old role during the search for a new CEO.

Colby Wilson, current CEO, will become CEO of the Central New Mexico club on July 29, according to a news release from the organization. He’s been with the Lawrence club since 2012.

Monica Dittmer, executive director of the club’s Center for Great Futures, will fill the CEO role while the local board of directors works with regional administrators to establish a search committee to find the next CEO, according to the release. Dittmer has been with the organization for 17 years, she said in the release. 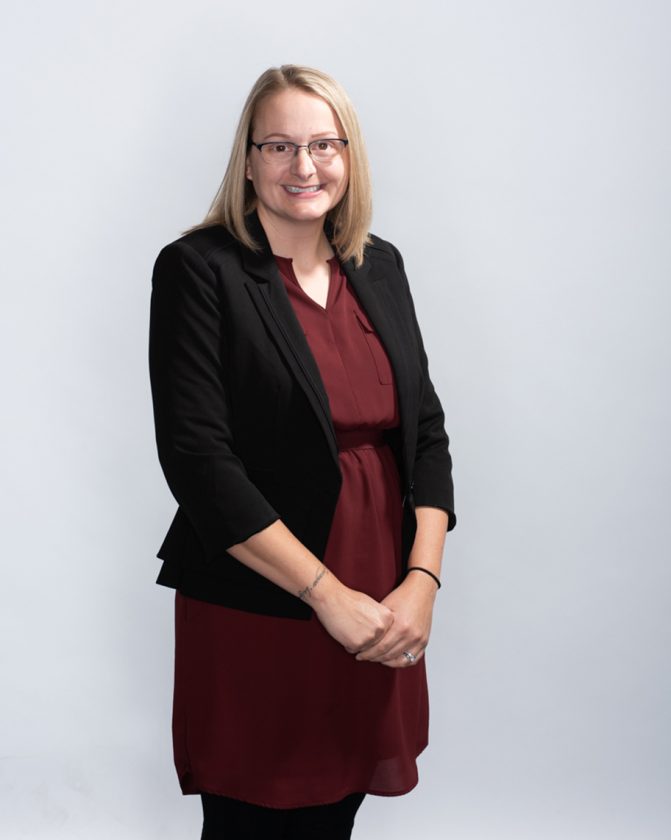 The release credits the Center for Great Futures to Wilson’s work. He wanted the club to impact kids beyond fifth grade, and the teen center, which opened last summer at 2910 Haskell Ave., has the capacity to serve five times the number of middle and high school students that the club could previously.

“I’m excited to see the long-term impact the Center for Great Futures will have on Lawrence,” Wilson said in the release. “As more and more teens stay involved with the Club through high school, Lawrence will see more young people graduating, both career and life ready.”