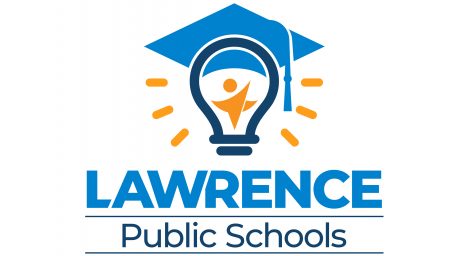 The Lawrence school district unveiled a new logo on Monday, Aug. 12, 2019. It features a lit lightbulb, with a star representing a student as the light source, wearing a blue academic cap.

The Lawrence school district unveiled a new logo through its social media platforms on Monday.

The new logo features a lit lightbulb — with a star representing a student as the light source — wearing a blue mortar board, above the district’s name.

Superintendent Anthony Lewis said on Monday during the Lawrence school board meeting that the logo represented the students of Lawrence: “bright, creative and full of ideas.”

“It represents the ‘aha’ moments that our students have when our teachers guide them through gaining knowledge and learning new skills,” Lewis said. “Our students shine.”

Julie Boyle, a spokeswoman for the district, said the new logo was created by local graphic designer Janella Williams of 3CleverBroads. The school district commissioned the new logo and an accompanying style guide for a total of $1,250, which will be paid through the district’s communications office budget, she said.

The new logo will replace the old logo in various areas — such as on signage, letterheads and business cards — through a phase-in process. Boyle said physical signage would eventually change at the school district’s administrative offices at 110 McDonald Drive and the facilities and operations offices at 711 E. 23rd St. She said the school district had no immediate plans to replace those signs and did not yet have an estimate on how much it would cost to make those changes. 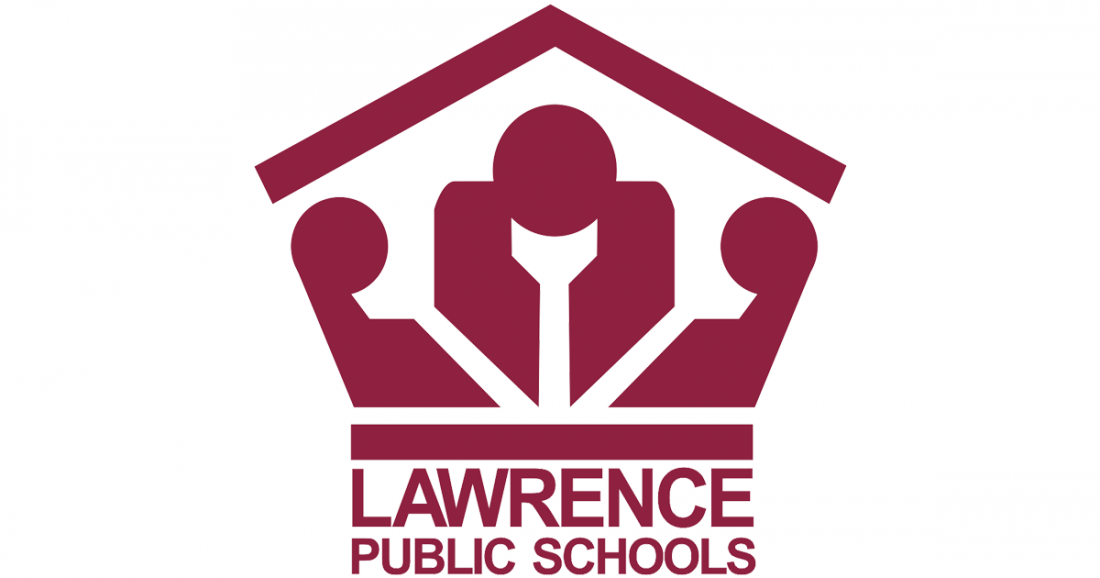 The previous logo for the Lawrence school district

Prior to selecting the new logo, a focus group of students, staff, parents, community partners and Lawrence school board members reviewed several options. In the school district’s announcement on Facebook, the district said the logo change coincided with the implementation of a new five-year strategic plan, which is slated to begin this school year.

Lewis said Monday that the plan outlined what the school district “wants to do and do well.”

“We will not get distracted, and I will stay the course as we continue to improve outcomes for our scholars,” he said.