A 66-year-old woman was flown to an area hospital after suffering life-threatening injuries in a single-vehicle crash Tuesday afternoon, according to Lawrence police.

First responders were called to the crash in the 2000 block of East 19th Street just after 2 p.m., according to Lawrence Police Department spokesman Patrick Compton. When they arrived, officers discovered a white sedan that had struck a telephone pole, Compton said.

He said that as of roughly 4:30 p.m. Tuesday investigators believed the car had been traveling faster than posted speeds; however, the crash was still under investigation and its circumstances were unknown.

No passengers were in the vehicle, Compton said. 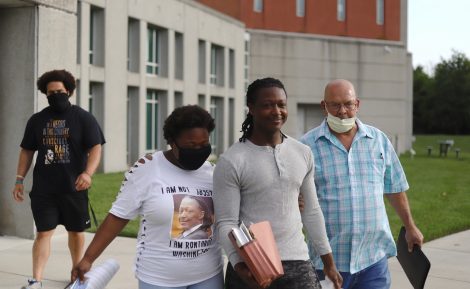