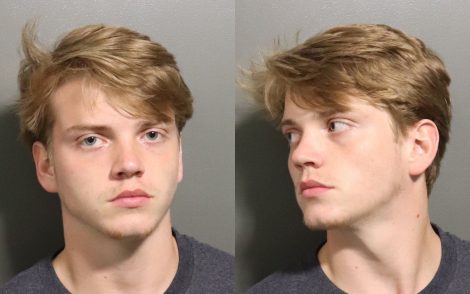 A 20-year-old man was charged Wednesday in connection with a reported home invasion-style robbery in Lawrence.

The charging document filed in Dickens’ case alleges that on June 15, Dickens entered an apartment in southwestern Lawrence, pointed a handgun at two people inside and demanded money and drugs from them.

A juvenile has also been charged in connection with the incident, said Dorothy Kliem, trial assistant for the Douglas County district attorney’s office.

As of Thursday afternoon, Dickens remained in custody of the Douglas County Jail on $50,000 cash or surety bond, according to the jail’s online booking log. His next court appearance is set for Aug. 12. The teen has a court appearance scheduled for July 2.