Five families were displaced as the result of a structure fire at 2006 W. 27th Terrace Tuesday morning, according to a news release from Lawrence-Douglas County Fire Medical.

First responders were dispatched to the fire at 10:54 a.m., according to the release. When crews arrived four minutes later, fire was coming from one of the apartments.

The fire was quickly brought under control and its damage was confined to one unit, but smoke damage was present throughout the building, the release said.

No one was injured as a result of the fire, but the displaced families were receiving assistance from the American Red Cross, according to the release. The loss was estimated at $80,000, and the cause was still under investigation as of late Tuesday afternoon, according to LDCFM. 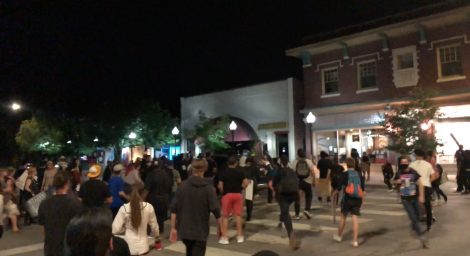