In this Journal-World file photo from Oct. 9, 2018, Danny W. Queen appears in Douglas County District Court next to one of his appointed attorneys, Joshua Seiden.

The Kansas Court of Appeals has dismissed the case against Danny W. Queen, who had been sentenced to nearly 19 years in prison for second-degree murder, because of speedy trial violations.

In its ruling published Thursday, the court overturned Queen’s convictions and vacated his sentences because the Douglas County District Court had miscalculated the time to bring Queen to a speedy trial, and his jury trial was scheduled to start three days late. The opinion states that the court incorrectly believed, and the prosecutor incorrectly confirmed, that the speedy trial deadline was a month later than it actually was.

As a result of the violation, under state law Queen cannot be retried. However, Douglas County District Attorney Charles Branson said in a statement emailed to the Journal-World Thursday that his office will petition the Kansas Supreme Court for review of this case. 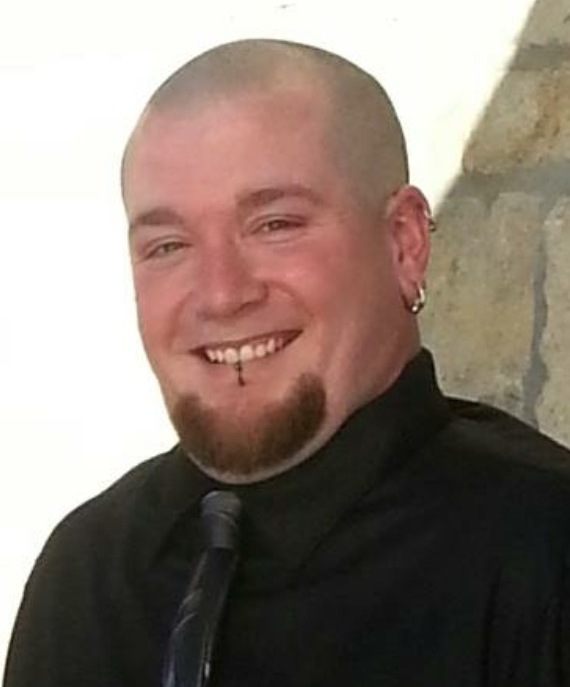 On the day Queen’s jury trial was set to begin, his lawyers, Dakota Loomis and Joshua Seiden, had moved to dismiss the case in district court for speedy trial violations, according to the appellate court’s opinion and previous Journal-World coverage. However, the prosecutor, Amy McGowan, objected and the district court held several hearings before denying the motion and proceeding with the jury trial, the opinion states.

It was not clear when defense counsel had realized that the set trial date was actually just outside the bounds of the speedy trial window.

“Neither side corrected the court,” since-retired Judge Peggy Kittel said at the time, adding that both sides had a “duty of candor” to not allow the court to be misled, according to previous Journal-World reports.

In its opinion, the appellate court ruled that it must reverse the convictions for the speedy trial violation and therefore it did not consider asserted trial errors.

But the Court of Appeals disagreed, Branson said. The opinion states that the crowded docket rationale cannot be applied retroactively to justify a trial delay.

“This case presents unique facts because most speedy trial issues involve time calculations on continuances,” Branson wrote. “Here no party sought a continuance of the trial.”

Peter Maharry, of the Kansas Appellate Defender Office, appealed the case, according to the opinion. Maharry did not immediately respond to a phone message from the Journal-World on Thursday.

Queen could seek an appellate bond, but otherwise he will remain in custody of the Kansas Department of Corrections at least until the Kansas Supreme Court has reviewed the appellate court’s decision. According to online KDOC records, Queen is in custody at Norton Correctional Facility.

The family of Hopson had also filed a civil case against Queen. Queen and the plaintiff, Hopson’s father, jointly requested the dismissal after reaching a settlement in late April, and the case was formally dismissed June 17, 2019, according to court records. The terms of that settlement were not filed in court.

• July 30, 2018 — Eudora bar murder defendant says he had been drinking heavily, feared for his life

• July 26, 2018 — Jurors to see video of Eudora bar shooting; trial likely to continue into next week

• April 7, 2018 — Court mistakenly misses speedy trial deadline in murder case; defendant asks for charges to be dismissed because of it