A former Lawrence police officer was charged Thursday in Douglas County District Court with official misconduct, according to court records.

David Shane Williams, 32, of De Soto, reported to the Douglas County Jail to be processed Friday morning. He was released on a $1,000 own-recognizance bond, according to jail records.

The complaint in Williams’ case alleges that between March 28 and April 26, 2019, he used confidential information acquired in the course of his employment “for the private benefit or gain of the officer … or to intentionally cause harm to another.” The document was signed by Douglas County District Attorney Charles Branson on Dec. 11, 2019. Listed witnesses include Lawrence and Olathe law enforcement, as well as an IT employee of LPD.

Williams appeared in court on a summons Thursday and entered a plea of not guilty, according to online district court records. The charge is a class A misdemeanor.

Media contacts with LPD did not immediately respond to an email Saturday seeking to confirm Williams’ employment status and whether or when his employment came to an end.

Williams’ next court appearance is set for next month.

The Journal-World on Monday requested and received Williams’ booking photo from the Douglas County Sheriff’s Office. 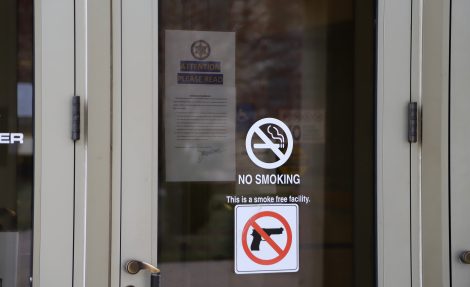