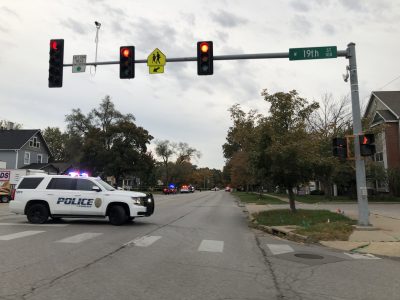 One person was killed in a stabbing in Lawrence late Sunday afternoon, according to police.

Police were called to a home in the 1900 block of Massachusetts Street around 5:01 p.m. Sunday, according to a news release from the Lawrence Police Department. They found an adult male in the grass; despite first responders’ efforts, the victim could not be revived.

The circumstances that led to the stabbing are unknown, police said in the release, and “the other individual involved in the stabbing was located and is currently being interviewed by officers” as of 8:40 p.m. Sunday.

Police are not looking for any other suspects, according to the release. 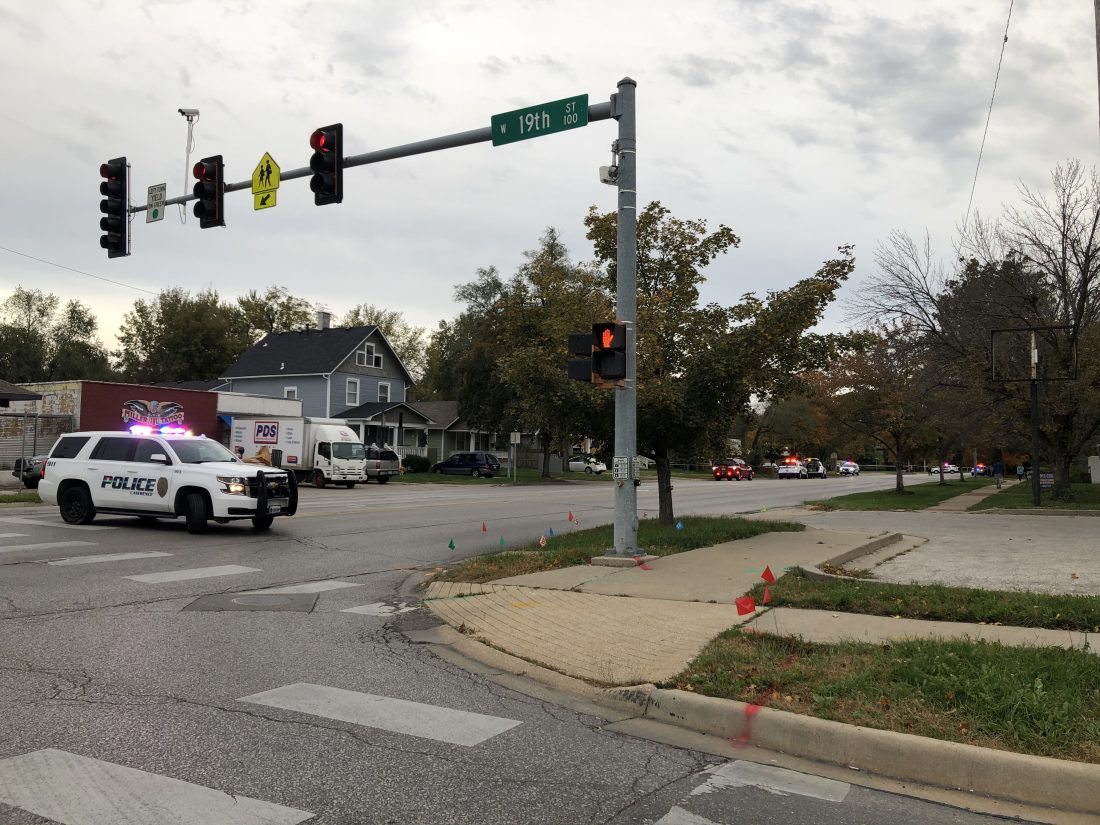 In a tweet around 6:35 p.m. Sunday, police said the entire 1900 block of Massachusetts Street was closed in both directions as they investigated, and they asked that the public avoid the area. LPD spokesman Patrick Compton told the Journal-World via email around 10:20 p.m. Sunday that the street had reopened to traffic in both directions.

Police did not release any further details Sunday.

Police ask anyone with more information on this incident to contact the department at 785-832-7509, or call Crime Stoppers of Lawrence and Douglas County at 785-843-TIPS. Tips to Crime Stoppers can be anonymous.