Lawrence man sentenced to 5 years, 8 months after pleading down from attempted murder charge 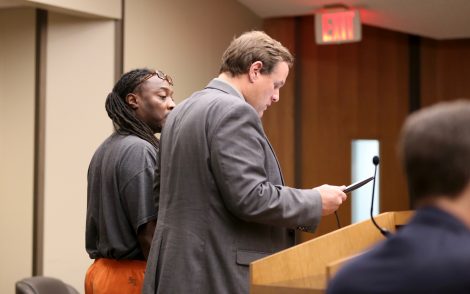 A Lawrence man who had faced a charge of attempted second-degree murder was sentenced Wednesday to 68 months — five years and eight months — in prison, after pleading no contest to lesser charges.

Alfred Dewayne Sanders, 47, pleaded no contest on Sept. 4 to six felonies: three counts of aggravated assault and one count each of criminal discharge of a firearm, possession of methamphetamine and theft.

The plea deal settled five cases. In his most serious case, Sanders is alleged to have fired a gun at a car on Iowa Street near Bob Billings Parkway on Feb. 5, 2018, after an altercation at a Lawrence bar. That incident led to two felony charges, attempted second-degree murder and aggravated assault, and a couple of misdemeanors. He faced charges including drug and paraphernalia possession, theft and driving without a license in other cases.

In an unusual move, Douglas County District Court Judge Sally Pokorny had allowed Sanders a weekend furlough after the plea hearing so he could spend time with his ailing father, as he feared it could be his last opportunity to do so, considering his impending sentence. He had returned on time as promised. 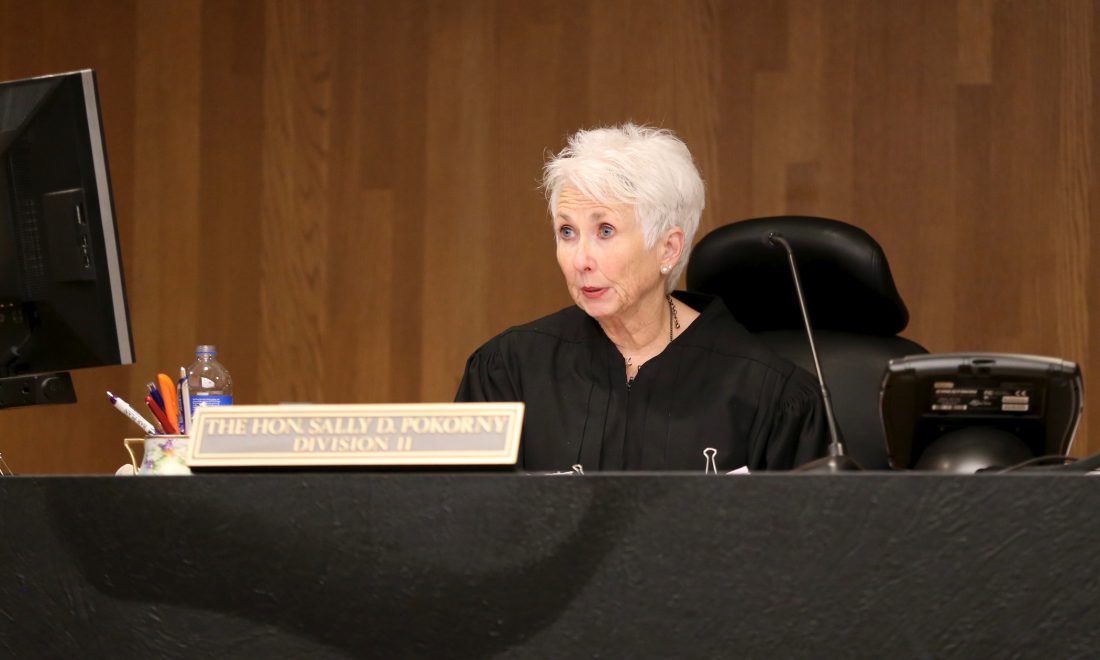 Prior to his sentencing, Sanders told Pokorny he appreciated the furlough opportunity.

After his release from prison, Sanders must register as a violent offender for 15 years. He will also need to complete one year of postrelease supervision. He will receive credit for 148 days he’s already served in custody, and he is eligible for a 20% good time credit.

• March 5, 2018: Affidavit sheds light on case where man allegedly shot at car on Iowa Street; victims told police race may have been a factor