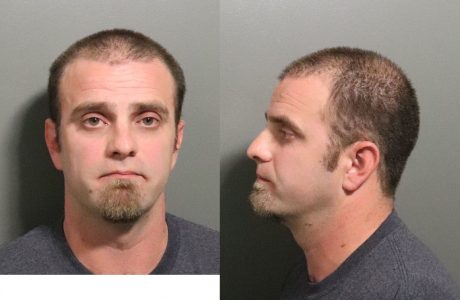 Stephen Bruce Green, 35, faces two high-severity felony charges: electronic solicitation of a child and attempted rape. The latter is an off-grid felony, meaning a conviction would have a presumed life sentence.

The charging document in his case alleges that between Nov. 11 and Nov. 26, Green tried to solicit a 13-year-old victim to commit an unlawful sexual act. It also alleges that he set a meeting, brought condoms and went to a meeting place with the intent of committing rape but that he was prevented from executing the crime.

A judge on Wednesday set Green’s bond at $25,000 cash or surety, the Douglas County Jail booking log indicates. If released on bond, he must be on GPS monitoring, the jail log shows.

The judge appointed defense attorney Angela Keck to represent Green, according to online court records. His next hearing is set for Dec. 3.

Green remained in custody at the jail as of Wednesday evening.