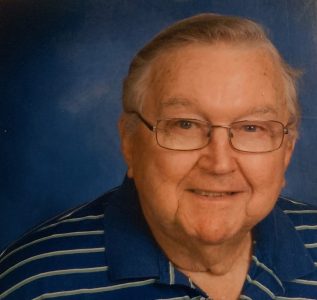 A missing man who was the subject of a silver alert last week was found dead Sunday just north of Yuma, Ariz., Lawrence police said in a news release Monday.

James Lewis Larson, 90, of Iowa, was on his way to Yuma, and he had stopped in Lawrence to visit family, according to the release. He was last seen Nov. 13 and Lawrence police issued a silver alert on Nov. 20, the Journal-World reported.

Authorities in Arizona are looking into the circumstances surrounding Larson’s death, according to the release.