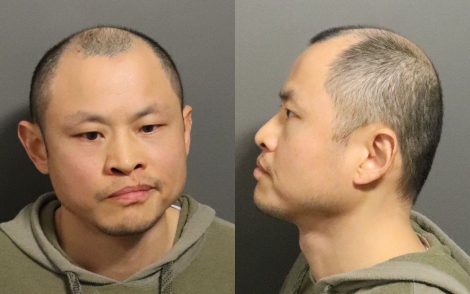 A University of Kansas researcher has been charged with felony theft, unlawful acts concerning computers and other charges, according to a news release from the Kansas attorney general’s office.

Liuqi Gu, 37, of Lawrence, is a postdoctoral researcher with KU’s Department of Ecology and Evolutionary Biology, according to a biography page on KU’s website.

The complaint filed against Gu alleges that, from November 2016 to October 2018, Gu falsely represented that purchases he made from Thermo-Fisher Scientific were for KU so he could receive discounts. It also alleges that he used confidential information that he acquired during his employment with KU to avoid paying sales taxes between $25,000 and $100,000.

Gu was charged Thursday in Douglas County District Court with four felonies and two misdemeanors in all: theft in excess of $100,000, theft between $25,000 and $100,000, unlawful acts concerning computers, and making false information, all felonies, plus one count of official misconduct and failure to pay state sales tax, both misdemeanors, according to the release.

Gu was booked into the Douglas County Jail early Monday, the booking log indicates. He was being held on $100,000 cash or surety bond.

Assistant Attorney General Paul Brothers of Kansas AG Derek Schmidt’s office is prosecuting the case, according to the release.