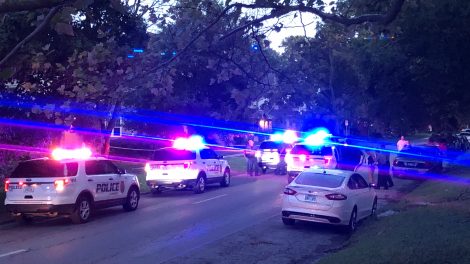 Lawrence police officers respond to a reported stabbing in the 1100 block of Tennessee Street, Saturday, Aug. 17, 2019.

Lawrence police were investigating Saturday night after they received a call that a stabbing had taken place.

Police were dispatched to the 1100 block of Tennessee Street around 8 p.m. Saturday, Patrick Compton, a department spokesman, said via email. When they arrived, they found two women who appeared to have been fighting, one of them with an apparent knife wound, he said.

Officers rendered aid on scene, Compton said, and the injured woman was transported with injuries that appeared to be serious but not life-threatening. The other woman was taken into custody, he said.

According to the Douglas County Jail booking log, Stephanie Kay Bryant Henderson, 34, of Lawrence, was arrested in the 1100 block of Tennessee Street just after 8 p.m. Saturday on suspicion of aggravated battery with a weapon. She was being held without bond on Saturday night.

Compton said that as of 10 p.m. Saturday, officers were still on scene investigating. 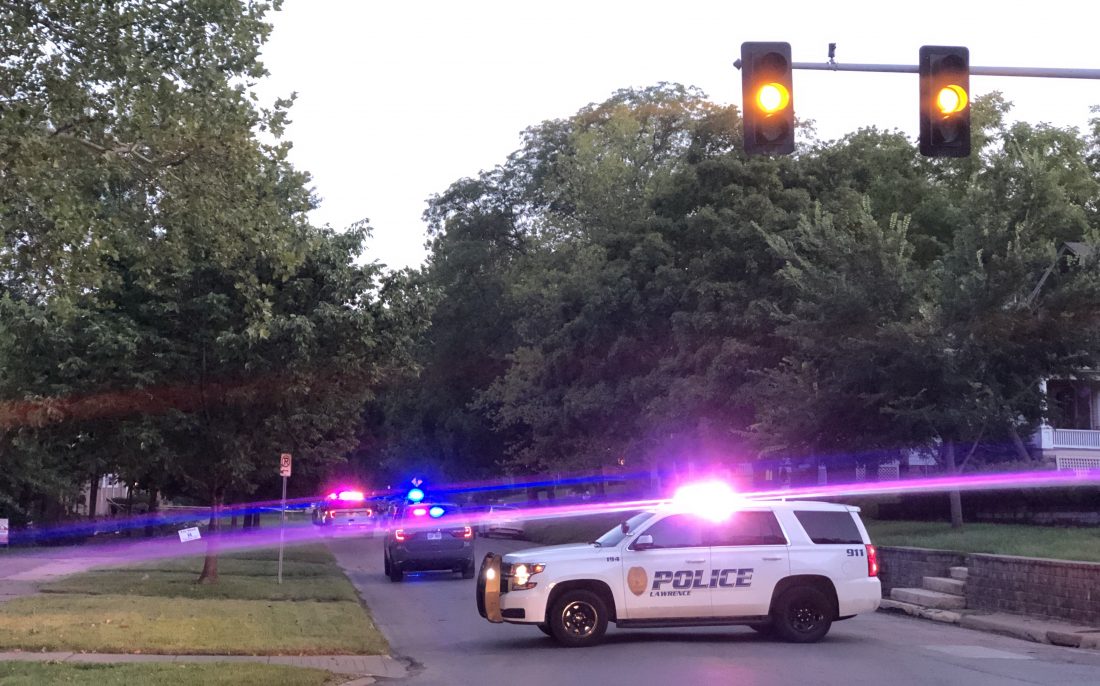 A Lawrence police vehicle blocks off Tennessee Street at 11th Street as police investigate a reported stabbing on Aug. 17, 2019. 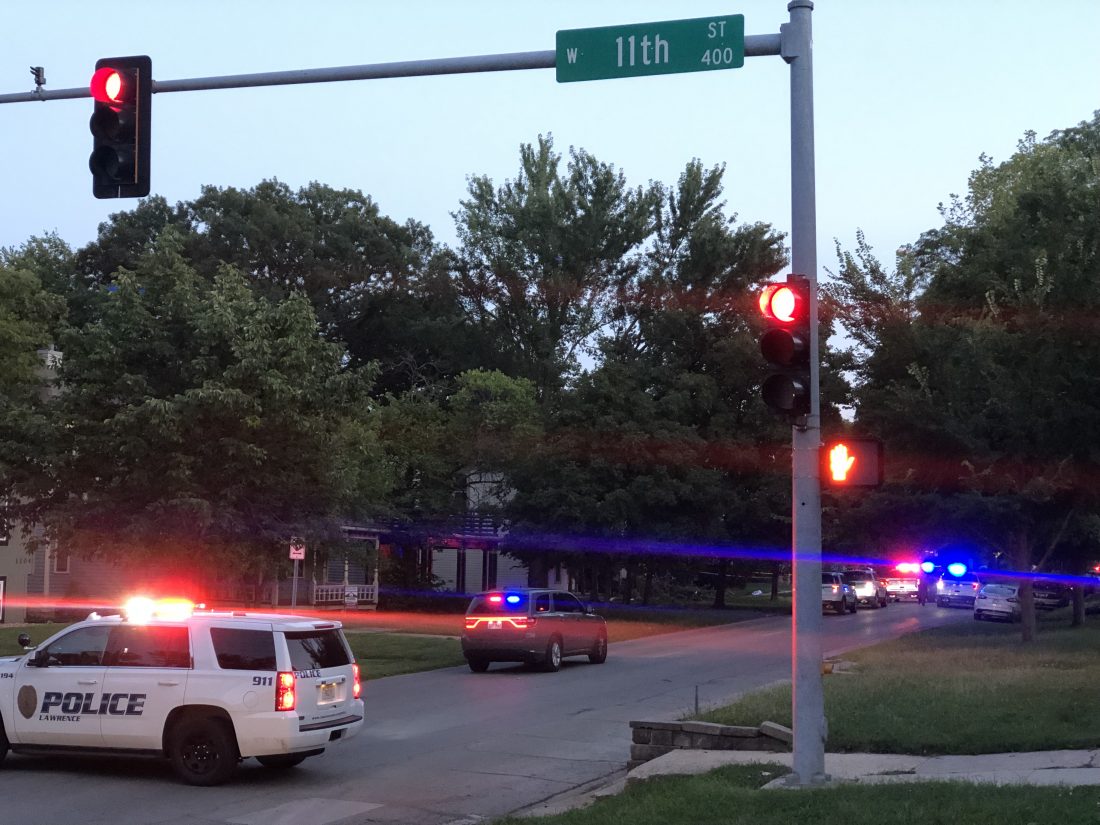 Lawrence police officers respond to a reported stabbing in the 1100 block of Tennessee Street, Saturday, Aug. 17, 2019.