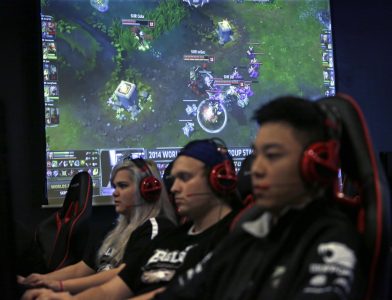 The University of Kansas has announced that, come January, it will have a varsity esports team that will compete in League of Legends through the National Association of Collegiate Esports.

League of Legends is a multiplayer online video game developed and published by Riot Games.

In a news release, Michelle Compton-Muñoz, who will coach the team, called the formation of the varsity esports team “an exciting moment in KU history and a great opportunity to showcase a formalized esports team made up of a talented group of students.”

Compton-Muñoz is associate director of marketing, media and programs with KU Memorial Union. It is the Union that will provide program support and coaching. The program is not associated with KU Athletics, KU Athletics spokesman Dan Beckler said in an email to the Journal-World.

The team has been designated as varsity because it will participate in “official, recognized team play,” Compton-Muñoz said in an email, as opposed to club or student-organized play. She also said it delineated a different level of university involvement.

Many members of the Jayhawk Esports Team will likely come from the KU Gaming Community, a campus student organization in which players “have been already competing at a high esports level,” the release stated. Tryouts for the team will take place on Nov. 17. 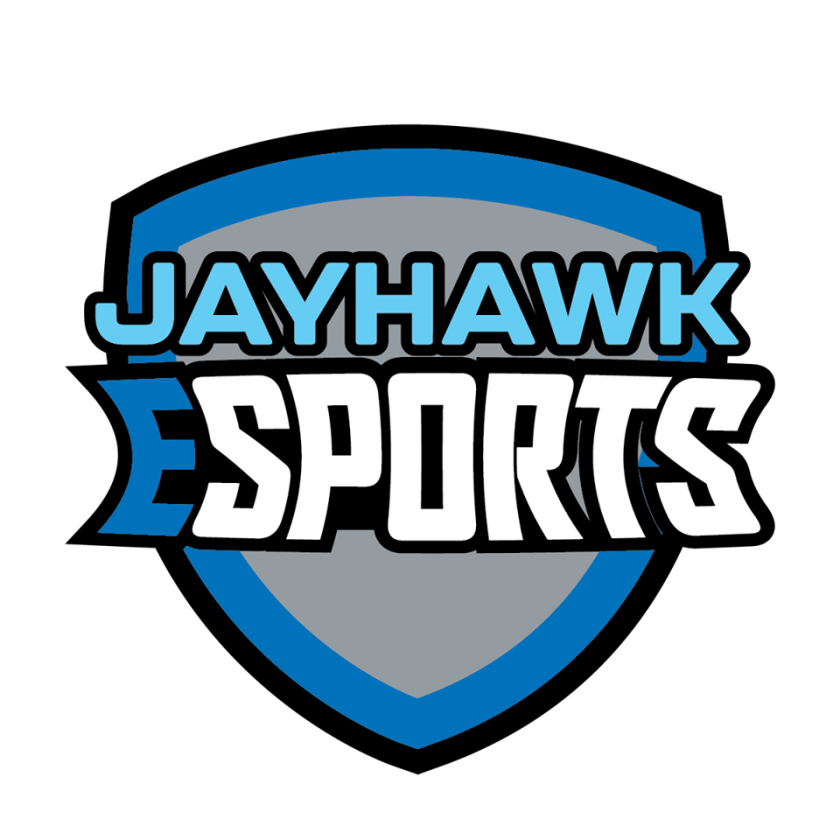 photo by: Contributed by The University of Kansas

The University of Kansas has announced the formation of a varsity esports team that will begin competing in January of 2020.

“The opportunity to add esports to the programs available at KU and provide the students with official training offers not only much needed support to current students but also expands opportunities for generations to come,” Compton-Muñoz said in the release.

In the future, the program hopes to add Overwatch and Rocket League to the list of esports it will compete in, Compton-Muñoz said. She also noted that the process of signing with the National Association of Collegiate Esports began in the last academic year.

“Between meeting with (NACE) and signing we did a great deal of additional research and program structure development to make sure we had a solid plan in place before signing,” she said. “We wanted to be sure that as soon as we announced this development we were able to move forward since we knew the student interest would be strong.”

Other Kansas universities, such as Baker University, Wichita State University and Ottawa University, have already launched esports teams. In 2018, the esports industry made more than $865 million, according to ESPN.